'What A Stupid Move That Was!' - Actress Reveals She Turned Down Reese Witherspoon's Role In Legally Blonde

We can't imagine anyone but Reese Witherspoon as the lead in Legally Blonde but another actress has revealed that she turned down the role.

Christina Applegate has told E! that she was offered the part of Elle in the hit comedy after playing Kelly Bundy in Married With Children but decided to decline amid fears of being typecast as a ditzy blonde.

"The script came along my way and it was right after I had finished Married and it was, you know, a blonde who was, in that first script dimwitted but ends up going to Harvard," she explained. 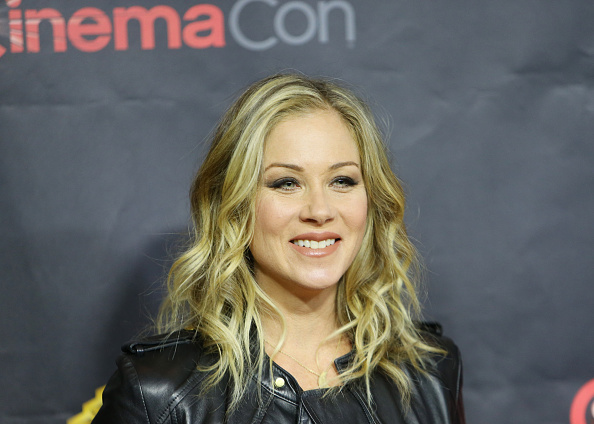 END_OF_DOCUMENT_TOKEN_TO_BE_REPLACED

The film went on to be a massive hit and catapulted Witherspoon to a glittering Hollywood career but Applegate, who has also starred in Anchorman and series Up All Night, doesn't begrudge her success.

"What a stupid move that was!"

"That's okay, you know what? Reese deserved that and she did a much better job than I ever could, so that's her life, that's her path."