Which Model Is Tipped To Be The Next Bond Girl?

She landed the latest Topshop collection and has just turned 22, but that hasn’t stopped Cara Delevingne from taking on the world.

And her next role?

The British model has been tipped to grace our screens in the next Bond film.

END_OF_DOCUMENT_TOKEN_TO_BE_REPLACED

The news comes following her recent plans to take a part in the new Peter Pan film alongside Hugh Jackman and Amanda Seyfried.

A source told The Mirror that Bond producers are eager to get the model actress on board for the film, which is expected for release late next year. 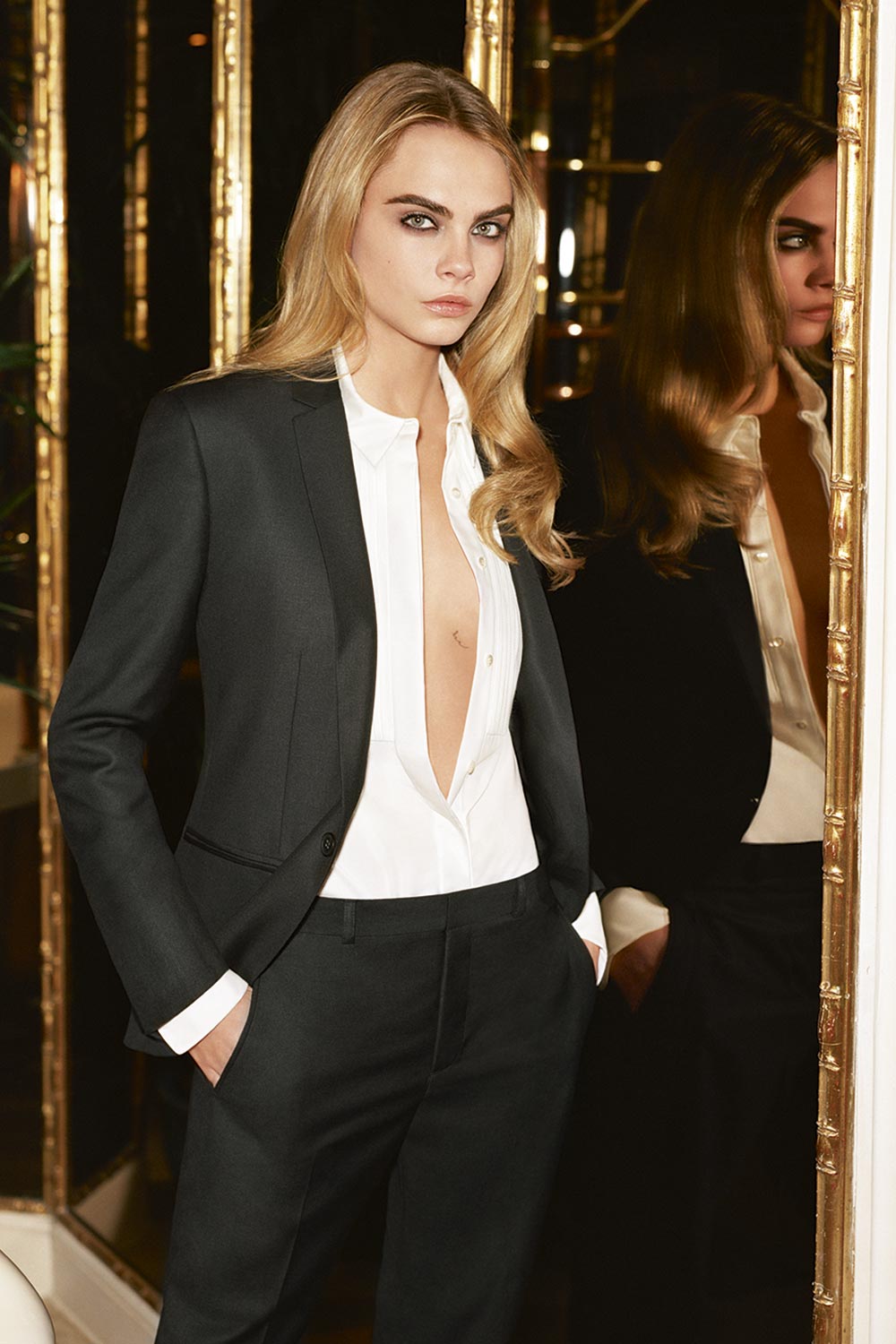 popular
Wagatha Christie: Rebekah Vardy storms out of court just 30 minutes into final day
Claire Byrne Live viewers in shock as woman shares family DNA secret
Only a matter of time before monkeypox spreads to Ireland, says expert
Here's the top 10 Louis Theroux docs streaming on Netflix right now
Why Are Men so Obsessed With Boobs? The Answer is Pretty Surprising...
Denis Sulta had a cameo in Derry Girls alongside his girlfriend Saoirse-Monica Jackson
Idris Elba and Sabrina Dhowre confirm they have welcomed a baby boy
You may also like
3 years ago
Turns out, this colour of wine gives you the WORST hangover
6 years ago
Pretty Little Liars actor Brandon Jones could be facing over five years in prison
6 years ago
Gwen Stefani Receives Massive Backlash After "Insulting" April Fools' Prank
6 years ago
Katie Price Names And Shames The Twitter Trolls Bullying Her Son Harvey
6 years ago
Kim Kardashian Blasts "Body-Shaming and Slut-Shaming" In Brilliantly Honest Post
6 years ago
WATCH: Emma Watson Launched HeForShe Arts Week On International Women’s Day
Next Page