The two dated in the early 90s.

Winona Ryder has finally opened up about her break up with Johnny Depp, giving details about the split for the first time since.

In a recent interview with Harper's Bazaar, the actress said that she "struggled to take care of herself" after the break up, comparing her state to her character Susanna Kaysen in Girl Interrupted. 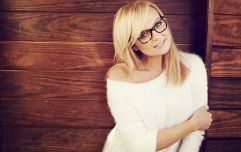 END_OF_DOCUMENT_TOKEN_TO_BE_REPLACED

If you haven't seen the film, the character spends a year and a half in a psychiatric hospital after she attempted to take her own life.

The Edward Scissorhands actress said that she remembered looking at the fake bruises and prosthetic cuts on her face from a shoot and asked herself: "Would you be treating this girl like you’re treating yourself?'

"I remember looking at myself and saying, ‘This is what I’m doing to myself inside.’ Because I just wasn’t taking care of myself." 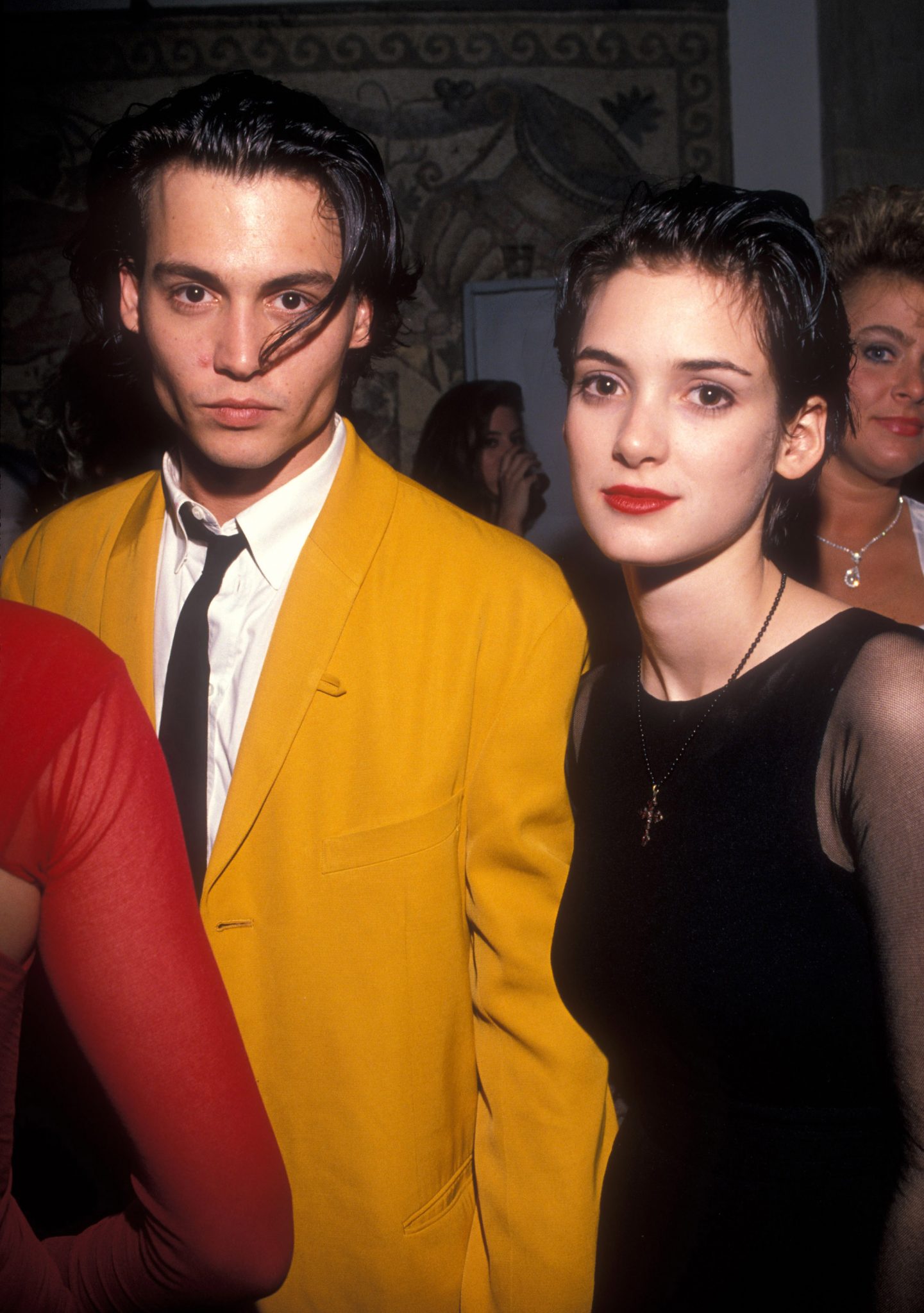 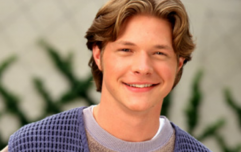 FAME FINDER: Where Are They Now? This Week... Harvey Kinkle

END_OF_DOCUMENT_TOKEN_TO_BE_REPLACED

She went on to say that former co-star and friend Michelle Pfeiffer was the one to reassure her that the feelings she had would pass but she "couldn't bear it."

She added: "I’ve never talked about it. There’s this part of me that’s very private.”

Adding that she has "a place in my heart for those days", Winona acknowledged that for someone who is growing up with social media, it can be a lot different.

Referring to the "cruel" tabloids of the early 2000s, she recalled thinking that "part of my life was over". 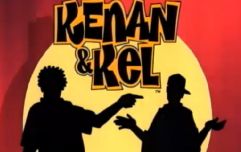 90s Star Confirms His Wife is Expecting Their First Child Together

END_OF_DOCUMENT_TOKEN_TO_BE_REPLACED

The Stranger Things star dated Johnny for four years, after meeting at the New York premiere of Great Balls of Fire’ in 1989.

The two ended up going on their first date only two months after meeting and were engaged after five months, even appearing together in Edward Scissorhands in 1990.

The pair went their separate ways in 1993, and Winona has been dating fashion designer Scott Mackinlay Hahn since 2011.

popular
Parents told to stop buying selection boxes for kids- here's why
This Netflix Christmas film is being dubbed the perfect rom-com
Gwen Stefani reportedly pregnant with baby number four
"You can’t imagine what it feels to have had a baby and yet feel like you didn’t"
Here's what happens on every day of your menstrual cycle (roughly)
Why Are Men so Obsessed With Boobs? The Answer is Pretty Surprising...
Here Are The Top 20 Most Common Pin Codes in The World
You may also like
5 months ago
There's a modern day version of the Rachel haircut - here's how to achieve it
5 months ago
Ultra-nostalgic '90s hair trends to try this summer
7 months ago
The '90s heartthrob bob is the latest nostalgic trend set to dominate summer
7 months ago
Are thin eyebrows really on the way back around?
7 months ago
Get ready for the return of '90s frosted eyeshadow
10 months ago
Our favourite fashion moments from Euphoria season 2 so far
Next Page