You Will Not BELIEVE Who Jennifer Lawrence Is Dating! Actress 'Quietly' Seeing Rock Star

It was reported earlier this week that Gwyneth Paltrow has moved on from husband Chris Martin to Glee creator Brad Falchuk and now it seems her ex has also found a new squeeze.

While Chris had been previously linked with model Alexa Chung, it has now emerged that the Coldplay star has been "quietly dating" actress Jennifer Lawrence.

The Oscar winner split from long-term love Nicholas Hoult in recent months and E! News is now reporting that "multiple sources" have confirmed there is a budding romance between Chris (37) and Jennifer (24). 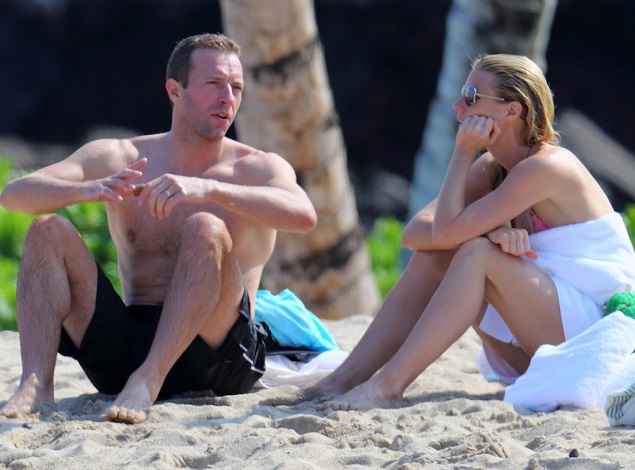 popular
Women are rinsing their hair in apple cider vinegar – and the results are amazing
Toddler dies after being struck by vehicle in Co. Cork
New photo of Bernadette Connolly released as investigation continues
Clubbers left "bleeding from their mouths" after accidentally drinking shots with caustic soda
Orange is the New Black and Seinfeld star Kathryn Kates dies aged 73
"Hair contouring" is about to be huge, here's everything you need to know
Gardaí find "no evidence" of needle spiking in Irish nightclubs
You may also like
2 years ago
Turns out, this colour of wine gives you the WORST hangover
5 years ago
Lily Allen has revealed that she was stalked for seven years
5 years ago
Pretty Little Liars actor Brandon Jones could be facing over five years in prison
5 years ago
Gwen Stefani Receives Massive Backlash After "Insulting" April Fools' Prank
5 years ago
Katie Price Names And Shames The Twitter Trolls Bullying Her Son Harvey
5 years ago
Kim Kardashian Blasts "Body-Shaming and Slut-Shaming" In Brilliantly Honest Post
Next Page