It's happened to us all. You're an ordinary, everyday superhero couple who move to the suburbs and settle down for a quiet life, only to discover that everything is... (check notes)... oh yeah... here it is... everything here is not as it seems! 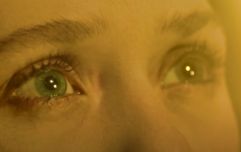 END_OF_DOCUMENT_TOKEN_TO_BE_REPLACED

This is one we really can't wait for.

WandaVision, which launches on Disney+ on 15 January 2021, continues the story of Wanda Maximoff/Scarlet Witch and Vision from the Marvel Cinematic Universe as they learn that darkness looms outside those picket fences, but don't mistake this for anything bleak or brooding.

It looks like it'll be great fun, with a superb cast, and we just know it's going to brighten up those dark January evenings in front of the telly.

And don't worry if you're not usually a fan of caped crusaders and superhero shenanigans, WandaVision is so much more than that.

Here are five reasons not to miss it... 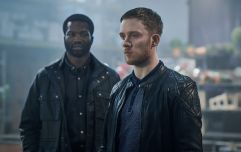 END_OF_DOCUMENT_TOKEN_TO_BE_REPLACED

While her older siblings Mary-Kate and Ashley were off milking their celebrity while doing quite little of anything substantial, Elizabeth was quietly building a career as one of Hollywood's most sought-after talents.

Starring in everything from Godzilla (opposite Bryan Cranston) to the vastly underrated Wind River with Jeremy Renner (Hawkeye!), she's no slouch in the comedy stakes as her role in the brilliant black comedy Ingrid Goes West goes to show. 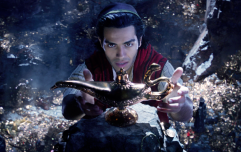 END_OF_DOCUMENT_TOKEN_TO_BE_REPLACED

There are very few films that haven't been improved by having Paul Bettany front and centre. The English actor has made a career out of seeming both disarmingly charming and charmingly dangerous at the same time, and he's the best thing in near classics such as Gangster No.1, Master And Commander and Margin Call.

The great man even almost, ALMOST, made Wimbledon watchable.

One of the most versatile actors around and, going by the WandaVision trailer, this is going to be another seminal part for the 49-year-old. 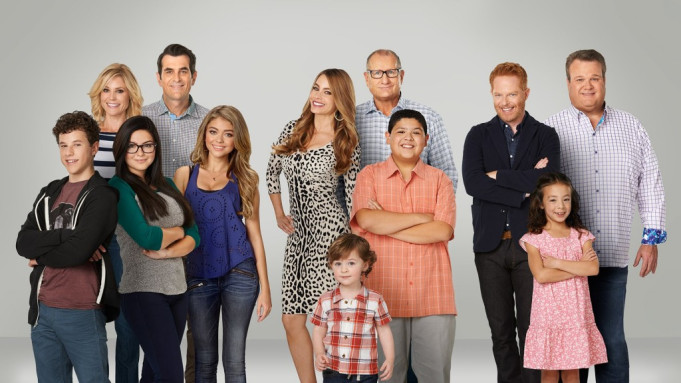 While it's not exactly the first series that comes to mind when you think of Marvel, the wise people behind WandaVision pay homage to the likes of Modern Family and The US Office during the six episode run.

In making WandaVision, the producers decided to style the series along the lines of 'the golden age of television', including those comedy classics that have been watched the world over for years and years.

We're particularly interested to see what they do with those documentary-style elements that have made series like Modern Family so popular since the turn of the millennium, and how it blends in with more traditional elements of Marvel-dom.

Your whole family – including your grandparents! – might just love it...

Ask your parents, or your parents' parents, about Bewitched and I Dream of Jeannie and watch them tear up and tell tales of better times. Classics from the '50s and '60s are not what you expect when you think of Marvel but WandaVision goes there - early episodes feature in black and white and hark back to (stares off, all nostalgic-like) simpler, more wholesome times.

Fun fact: During the black and white scenes, Bettany's Vision character had to be painted blue rather than his usual maroon colour as it showed up better in monochrome.

OK, that wasn't all that fun, but we're the ones writing this, so there.

Kathryn Hahn is here to steal ALL her scenes 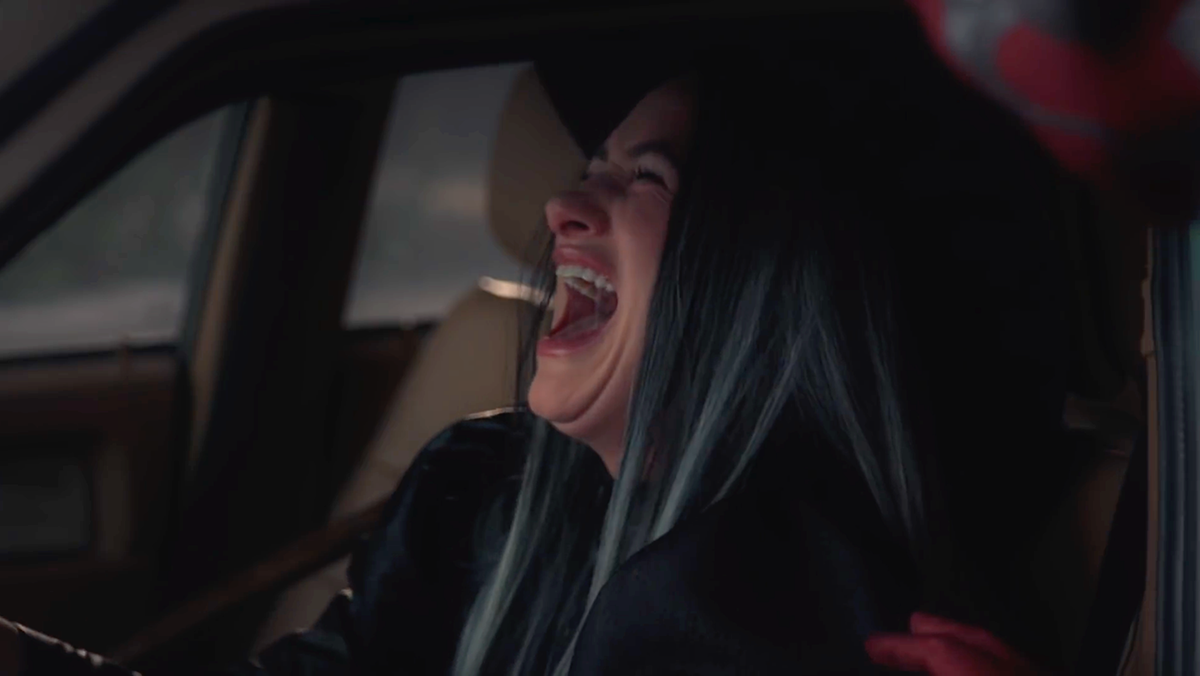 Who can forget Hahn's brilliant and unscrupulous political operative Jennifer Barkley in Parks And Recreation? Or her steadfast refusal to give Charles back his sperm as the appalling Eleanor on Brooklyn Nine-Nine? Or the fact that she played the lead opposite Paul Giamatti in Private Life? The latter is also known as the best film from 2018 that you haven't seen yet.

Let's be clear about this: Kathryn Hahn has never not been brilliant in everything she's been in. We love her, even if you didn't know her name was Kathryn Hahn.

popular
Here's what will happen in Bridgerton season 2 - if Netfix goes by the books
QUIZ: How well do you remember these minor characters from Friends?
When will lockdown end in Ireland?
"Women Shouldn't Have Rights" - See How The World Really Views Females In This Powerful New Ad Campaign
Netflix announces new true crime documentary series: The Vanishing At The Cecil Hotel
QUIZ: How well do you really remember the first episode of Grey's Anatomy?
Here's what happens on every day of your menstrual cycle (roughly)
You may also like
4 days ago
There's $1 billion up for grabs in two US lotteries this week, and you can enter from Ireland!
5 days ago
COMPETITION: Win the ultimate hamper to make the freshest of starts in 2021
6 days ago
Win an MBA scholarship from UCD Smurfit School worth over €30k
1 week ago
First-time buyers in the west and northwest: This virtual First Time Buyers Masterclass will kickstart your mortgage
1 week ago
COMPETITION: Win 12 months of Revolut Plus free for you and 2 friends
2 weeks ago
Does the thought of a smashed screen give you chills? For €2.99 a month, Revolut Plus takes care of everything
Next Page