7 new additions to Netflix to look forward to in September

But now that a new month is nearly here, there's a whole batch of new movies and TV series' to look forward to - including some stand-out ones you'll definitely want to set reminders for.

When ten people wake up on a treacherous island with no memory of who they are or how they got there, they set off on a trek to try to get back home.

They soon discover this world is not as it seems.

Faced with the I-Land’s extreme psychological and physical challenges, they must rise to their better selves -- or die as their worst ones.

It takes place exclusively within the confines of a police interview suite.

This stripped down, cat-and-mouse drama focuses on the intense mental conflict between detectives and suspects. 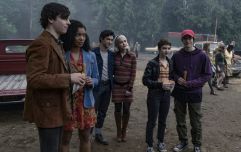 The Chilling Adventures of Sabrina: Part 3 is now on Netflix and our Friday night is sorted

END_OF_DOCUMENT_TOKEN_TO_BE_REPLACED

When teenager Marie Adler (Kaitlyn Dever) files a police report claiming she's been sexually assaulted by an intruder in her home, the investigating detectives, as well as the people closest to her, come to doubt the truth of her story.

The series is inspired by the real events in The Marshall Project and ProPublica Pulitzer Prize-winning article, "An Unbelievable Story of Rape," written by T. Christian Miller and Ken Armstrong, and the This American Life radio episode, “Anatomy of Doubt”.

Payton Hobart (Ben Platt), a wealthy student from Santa Barbara, California, has known since age seven that he's going to be President of the United States. But first he'll have to navigate the most treacherous political landscape of all: Saint Sebastian High School.

To get elected Student Body President, secure a spot at Harvard, and stay on his singular path to success, Payton will have to outsmart his ruthless classmates without sacrificing his own morality and carefully crafted image.

Full of comedy and sly satire, Ryan Murphy's The Politician offers a rare glimpse into just what it takes to make a politician. 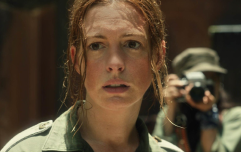 WATCH: Anne Hathaway's on a dangerous mission in the first trailer for Netflix's The Last Thing He Wanted

END_OF_DOCUMENT_TOKEN_TO_BE_REPLACED

Las Encinas, the best and most exclusive school in Spain where the elite send their children to study, is also where three working class kids have just been admitted after their academy was destroyed by an earthquake and the local council divided up the students between the different schools in the area.

And when season two begins, Samuel is determined to defend his brother and find out the truth of what happened, "whatever the cost". But will he manage to figure out what happened that night? 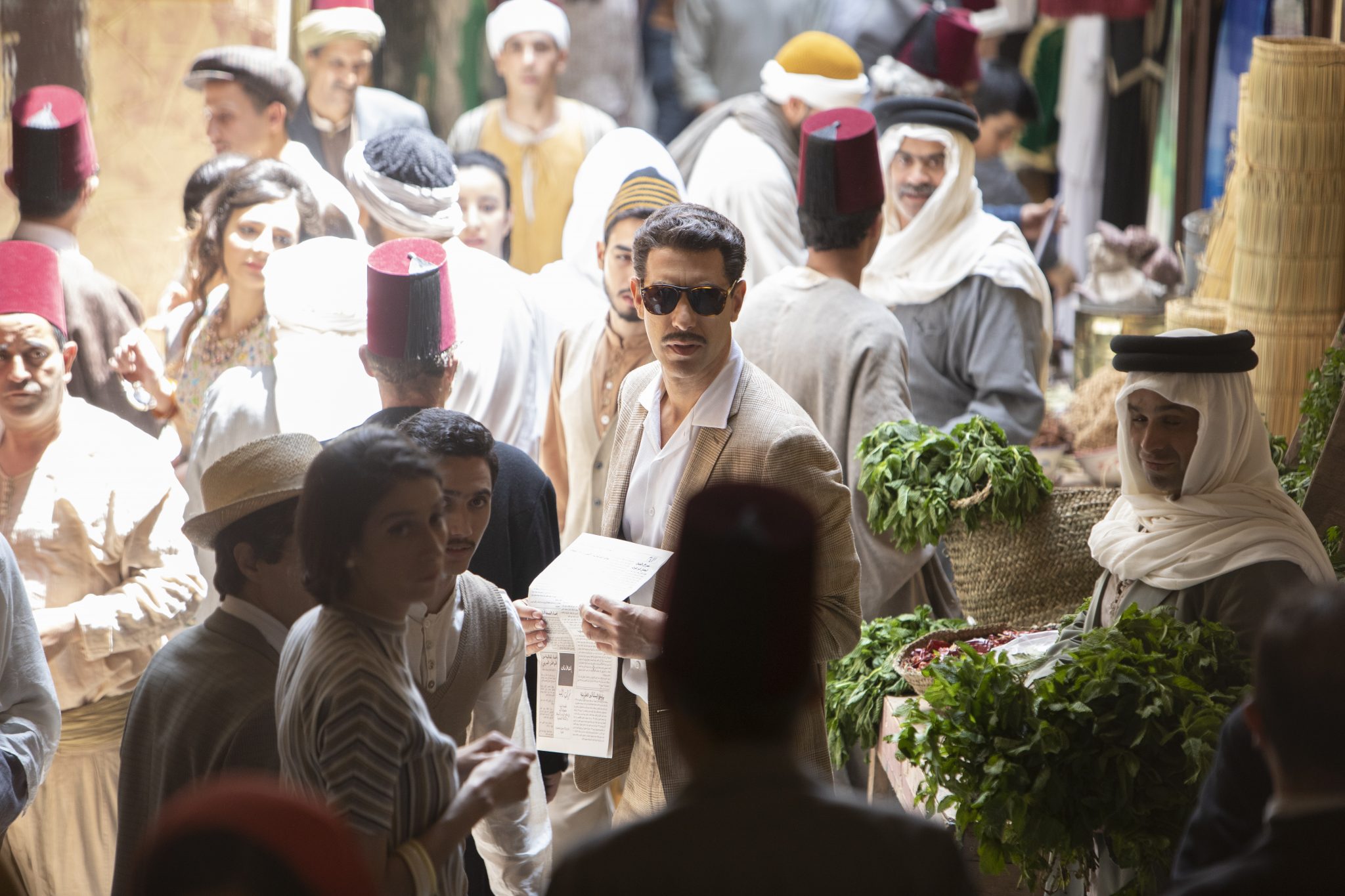 The Spy is inspired by the real-life story of former Mossad agent, Eli Cohen, who successfully goes undercover in Syria in the early 1960s.

The series stars, Emmy-nominated Sacha Baron Cohen as Eli Cohen, a man who wants nothing more than to be of service to his country, but he does his job so well that he finds it hard to strip off his double identity.

.@BillGates is trying to solve some of the world’s most persistent problems and our new three-part documentary — “Inside Bill’s Brain: Decoding Bill Gates” — offers an unprecedented peek inside the mind of the celebrated tech visionary, business leader, and philanthropist pic.twitter.com/vUqttK3v1f

After stepping down as CEO of Microsoft, Gates began what is undeniably one of the greatest professional second acts in modern history when he shifted his time and considerable intellect toward solving some of the world’s most persistent problems.

The series, in-depth and unfiltered in its depiction of a man's life journey, both his triumphs and setbacks, offers unprecedented access to Gates as he pursues unique solutions to some of the world’s most complex problems with the same level of optimism, curiosity, and fervor that inspired his original vision for Microsoft.


popular
Say hello to the €19 Penneys skirt that will go with everything in your wardrobe
Met Éireann state that three days of snow, hail, and sleet is coming for parts of Ireland
RUN! The €16 floral Penneys dress that fits like a dream is in stores now
Grey's Anatomy's Richard Flood says 'things got a bit scary' after leaving Red Rock
The €30 Penneys jumpsuit that could pass for a designer piece is in stores now... RUN!
WATCH: Jennifer Aniston surprises Friends fans at Central Perk
Say hello to the €45 ASOS dress you're going to want in your wardrobe for spring
You may also like
13 hours ago
12 books to read while waiting for Netflix's To All The Boys: P.S. I Still Love You
2 days ago
October Faction has landed on Netflix and that's the rest of our evening sorted
2 days ago
WATCH: Netflix have released the trailer for the CGI Pokémon: Mewtwo Strikes Back—Evolution
2 days ago
The final trailer for Netflix's To All The Boys: P.S. I Still Love You is here - and brings some serious drama
3 days ago
Here is everything that is coming to Netflix in February
3 days ago
Here are all the Instagram accounts of the stars of Netflix's Cheer
Next Page