The new series will follow Jessica - who was recently disbarred in new York - as she adjusts to her new life, and new job, in Chicago.

The former managing partner of Pearson Specter Litt is now the fixer for mayor Bobby Novak - and soon finds herself “in a crooked and dangerous new world where every action has far-reaching consequences."

“With her compulsion to win, Jessica is forced to reconcile her unstoppable drive with her desire to do the right thing — two things very much at odds.”

Now, according to TV Line, Betsy Brandt - who played Marie Schrader in Breaking Bad - has joined Pearson as Stephanie Novak.

The character is an ex-lawyer turned full-time mum, and the wife of Chicago mayor Bobby Novak. 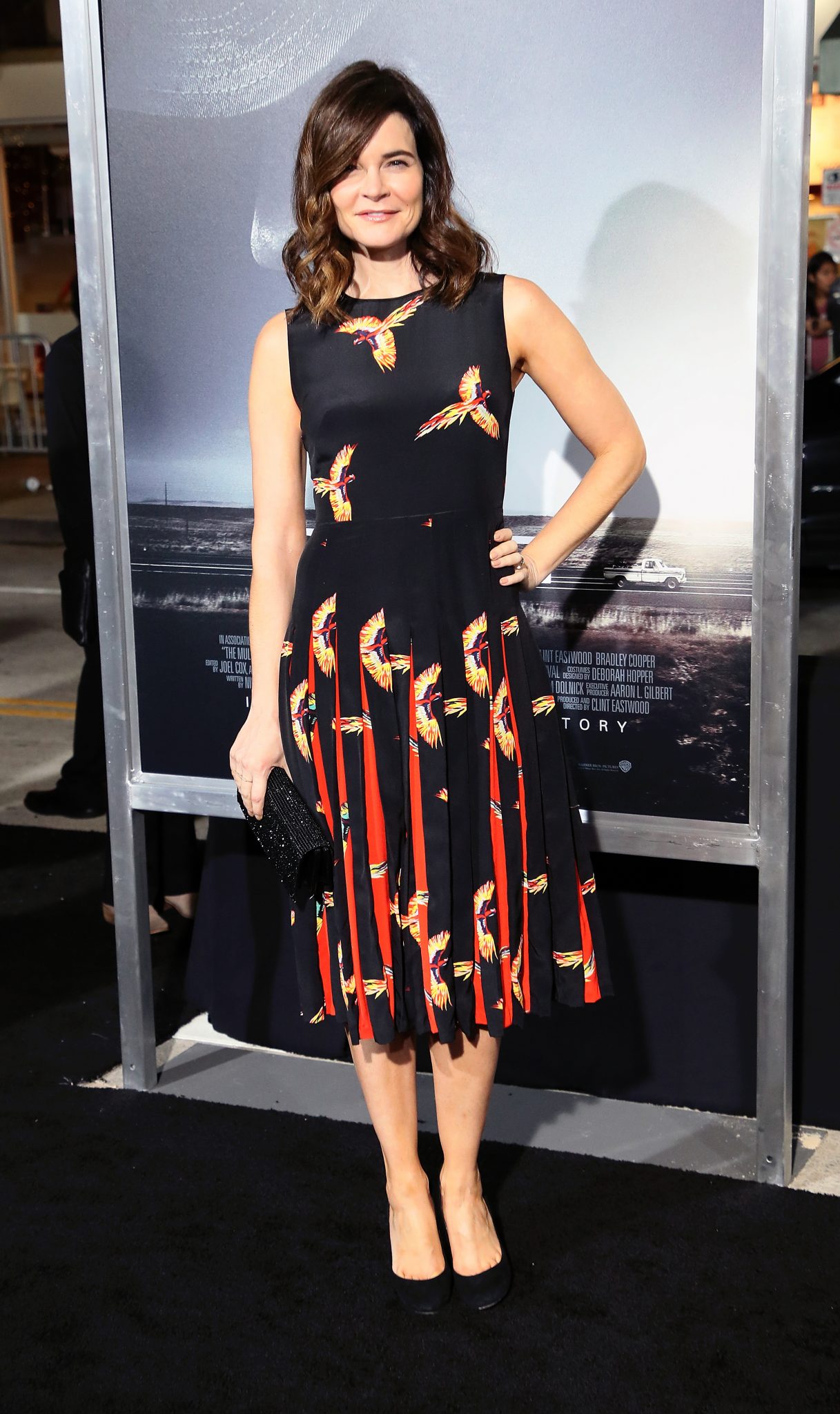 Other familiar faces appearing in the series include One Tree Hill's Bethany Joy Lenz, who will be appearing as attorney Keri Allen.

The news comes a few months after it was announced that Suits would be coming to an end after its ninth season. 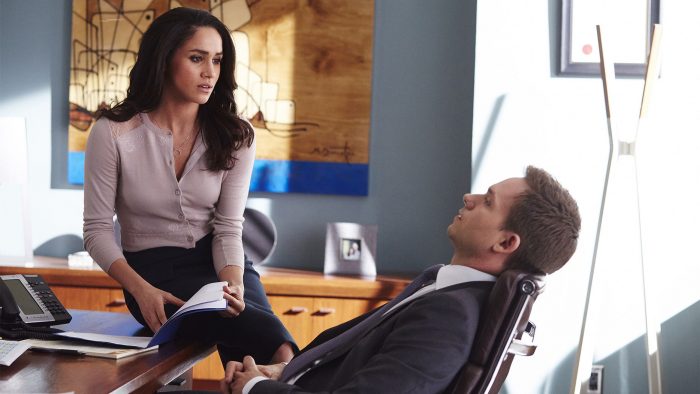 END_OF_DOCUMENT_TOKEN_TO_BE_REPLACED

The series first launched in 2011, with hotshot lawyer Harvey Specter taking a gamble and hiring Mike Ross - an incredibly smart but not totally legitimate college dropout - as an associate at his firm.

Mike ended up quickly impressing the rest of his colleagues - including Jessica Pearson, Louis Litt, and Donna Paulsen - and fell in love with the law firm's best paralegal, Rachel Zane. 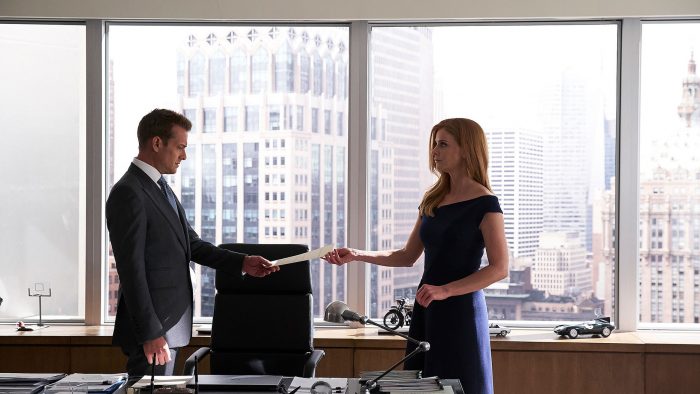 A lot has changed over the years - including some of the key cast members - and Suits now centers on an evolved firm led by Harvey, Louis, secretary-turned-COO Donna, plus Robert Zane.

The end of the legal drama will come two years after original stars Patrick J. Adams and Meghan Markle exited the show.

popular
This amazing hanging egg chair is coming into Aldi next week and go, go go (but safely)!
Paul Mescal wore O'Neill's shorts while carrying cans of pink gin so I bought O'Neill's shorts and cans of pink gin
After days of silence, Scott and Sofia finally comment on the break up rumours
Patrick Dempsey Denies He Was Fired From Grey's Anatomy For Having An Affair With Intern
5 reasons why we need more videos of Doireann Garrihy's new puppy immediately
Lidl is launching a new hyaluronic skincare range and the serum is only €3.49
Someone has ranked the penis size of men from all over the world
You may also like
3 days ago
'That’s the most honest answer': Skeet Ulrich reveals why he is leaving Riverdale
3 weeks ago
QUIZ: How well do you remember the first season of It's Always Sunny in Philadelphia
3 weeks ago
QUIZ: Can you name these Rick and Morty side characters from their picture?
3 weeks ago
QUIZ: How well do you remember The Inbetweeners?
3 weeks ago
Paul Mescal 'incredibly proud' of sex scenes in Normal People despite criticism
1 month ago
QUIZ: Can you guess the TV series from the intro lyrics?
Next Page