A Clueless reboot 'with a mystery element' is in the works

A Clueless reboot is officially in the works - although there's going to be a bit of a twist.

Yes, that's right: the TV series inspired by the iconic '90s film is going to have a bit of a mystery element to it. 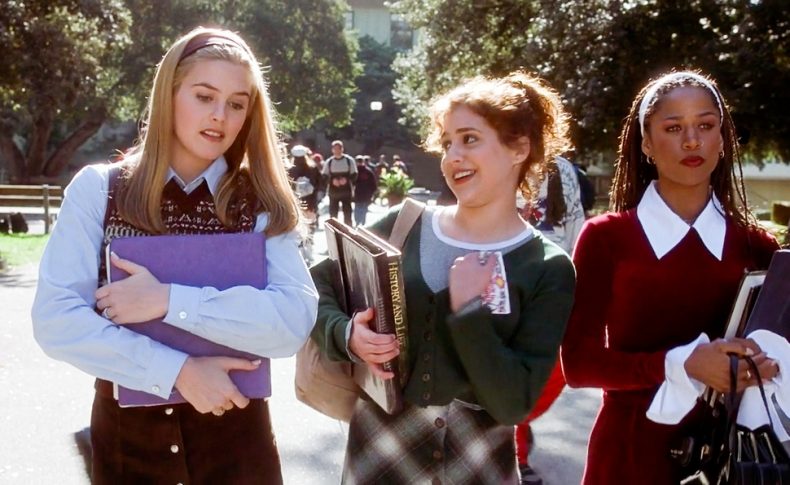 END_OF_DOCUMENT_TOKEN_TO_BE_REPLACED

Will & Grace's Jordan Reddout and Gus Hickey will write the script, with Jane The Virgin and The Good Wife's Corinne Brinkerhoff and Robert Lawrence - who produced the original Clueless movie - will executive produce.