Yes, that's right: Tony-winning director Anna D. Shapiro is adapting Lauren Weisberger's iconic book for the stage - and the music is going to be written by Elton John and Shaina Taub.

Deadline report the musical will be making its pre-Broadway debut in Chicago next summer.

Previews will begin on July 14, 2020 at Chicago’s James M. Nederlander Theatre and the shows will continue through August 16.

Dates and a venue for the eventual Broadway run have not been announced yet. 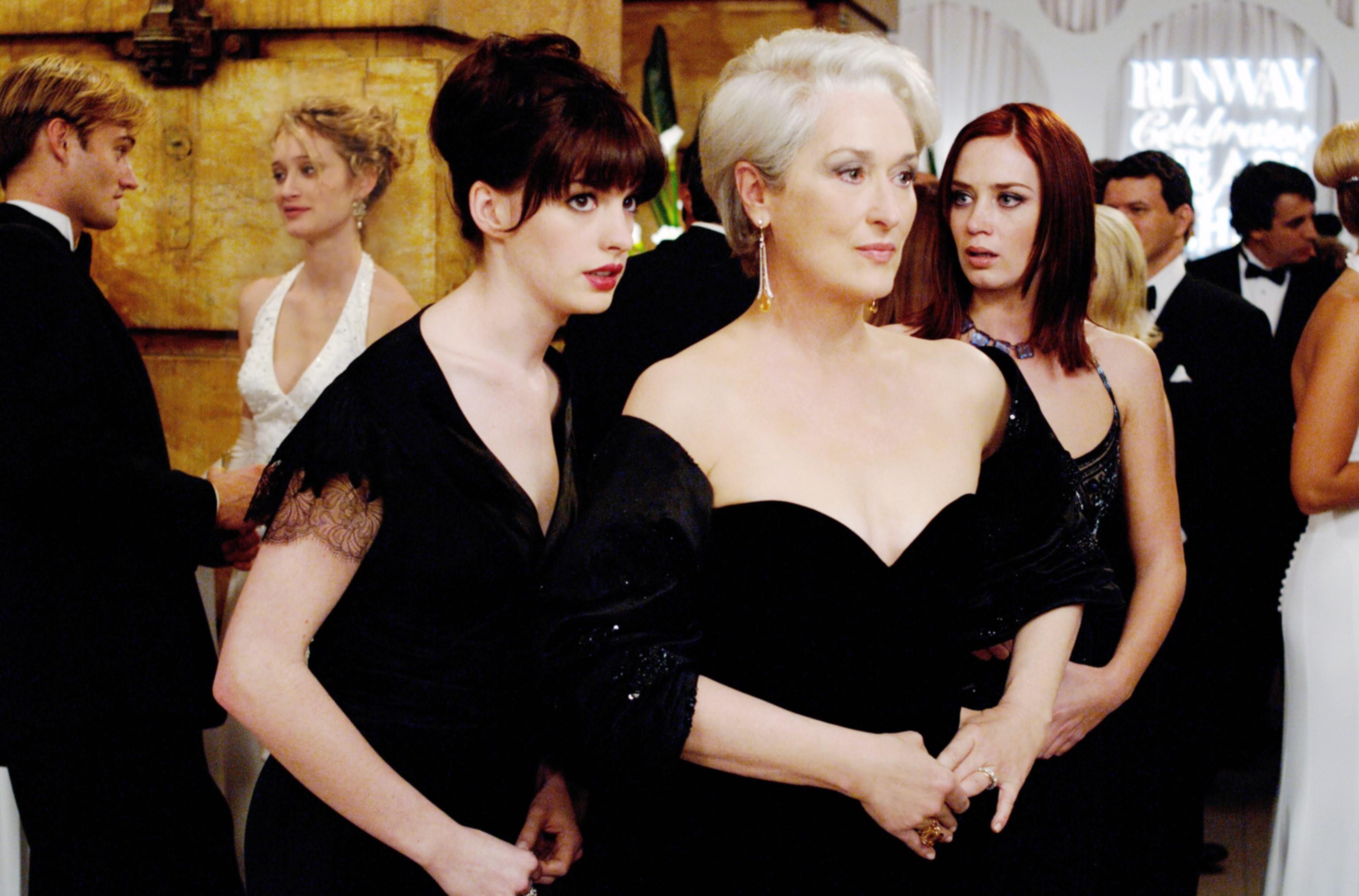 The official synopsis for the production reads:

"Trying to survive under her stylish yet terrifying boss, Andy finds herself caught between the dreams she thought she wanted, and the cost of what that reality brings.

"A joyous, funny, and — of course — ultraglamorous story about navigating life’s runway to discover where you’re meant to be, The Devil Wears Prada is a new musical that gives the hit film a fabulously fresh makeover. 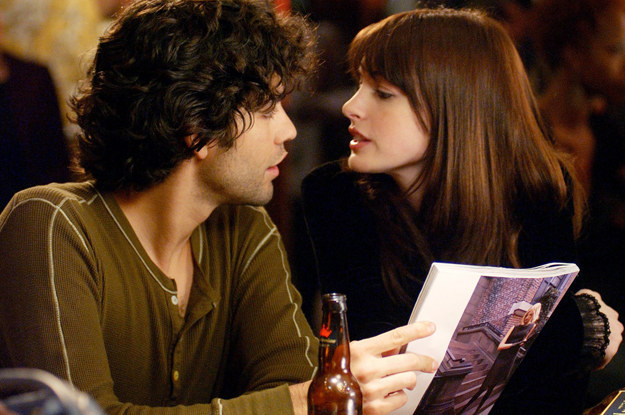 Shaina Taub spoke to the publication in 2018 about what it was like to work with Elton John - and how the stage show would differ from the movie.

On working with the iconic performer, Taub said:

"The producers gave me a call, asked if I was interested, and I was extremely interested. I loved the movie, I always have, always thought it would be an amazing musical.

"And I’m a huge fan of Elton’s work, obviously, for so many years, and it just felt right and worked out. I’ve been working on that since the spring, and I went to London earlier this summer and wrote the first batch of songs with Elton. 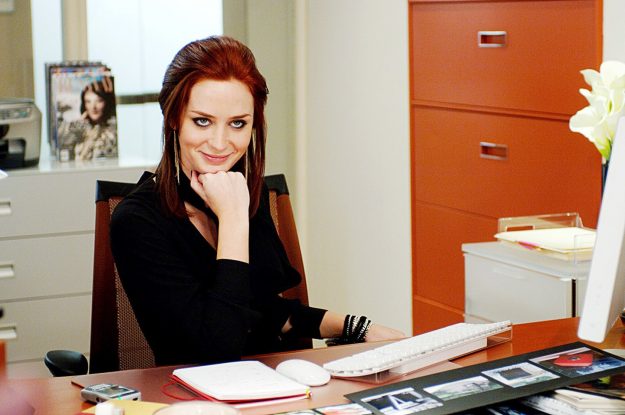 And while she said she would "hesitate to say too much" about how the show would differ from the movie, she did drop a few hints about what fans can expect.

"Finding that balance with any adaptation between giving fans what they want and helping to look at it in a new way.

"I feel that way with the Shakespeares as well, these time-worn classic plays that people have seen over and over again, and know and love. I want to honor that, but I also want to bring a new perspective."

popular
Here are the baby name trends set to dominate 2023
Love Island's Faye Winter says she feels like she's "failing" as an influencer
5 delicious brunch spots around Ireland to try out on your next trip with the girls
Selena Gomez calls out "vile and disgusting comments" following Hailey Bieber interview
First Look at David Seaman and Frankie Poultney's Wedding...
Stacey Solomon addresses previous comments about the monarchy
Royal Family ban TV channels from using funeral footage
You may also like
4 months ago
The Toy Show Musical is looking to cast young girl in lead role
4 months ago
The Late Late Toy Show is being made into a musical
5 months ago
Wicked movie to be split into two different films
7 months ago
Lion King stars open up on racist and homophobic abuse they received in Dublin
10 months ago
Copper Face Jacks the Musical is returning next year
10 months ago
Petition to keep James Corden from starring in new Wicked film hits 25,000 signatures
Next Page