Eight years after his first audition, Tom Richards is set to get a second shot at the X Factor tonight.

The 24-year-old first auditioned for the singing competition back in 2010 - the same year as current judge, Louis Tomlinson - and made it all the way to the Judge's House.

He sang Robbie Williams' Feel for Dani Minogue and Natalie Imbruglia, but ultimately ended up losing out on a spot in the live shows.

During Saturday night's show, he tells the cameras  how he hopes this can be his second chance - especially after watching One Direction's success.

"I auditioned for the show back in 2010, I was only 16 years of age. I got through to the judges houses.

"At the time we were just kids, we had no idea that they would go on to have the careers that they did." 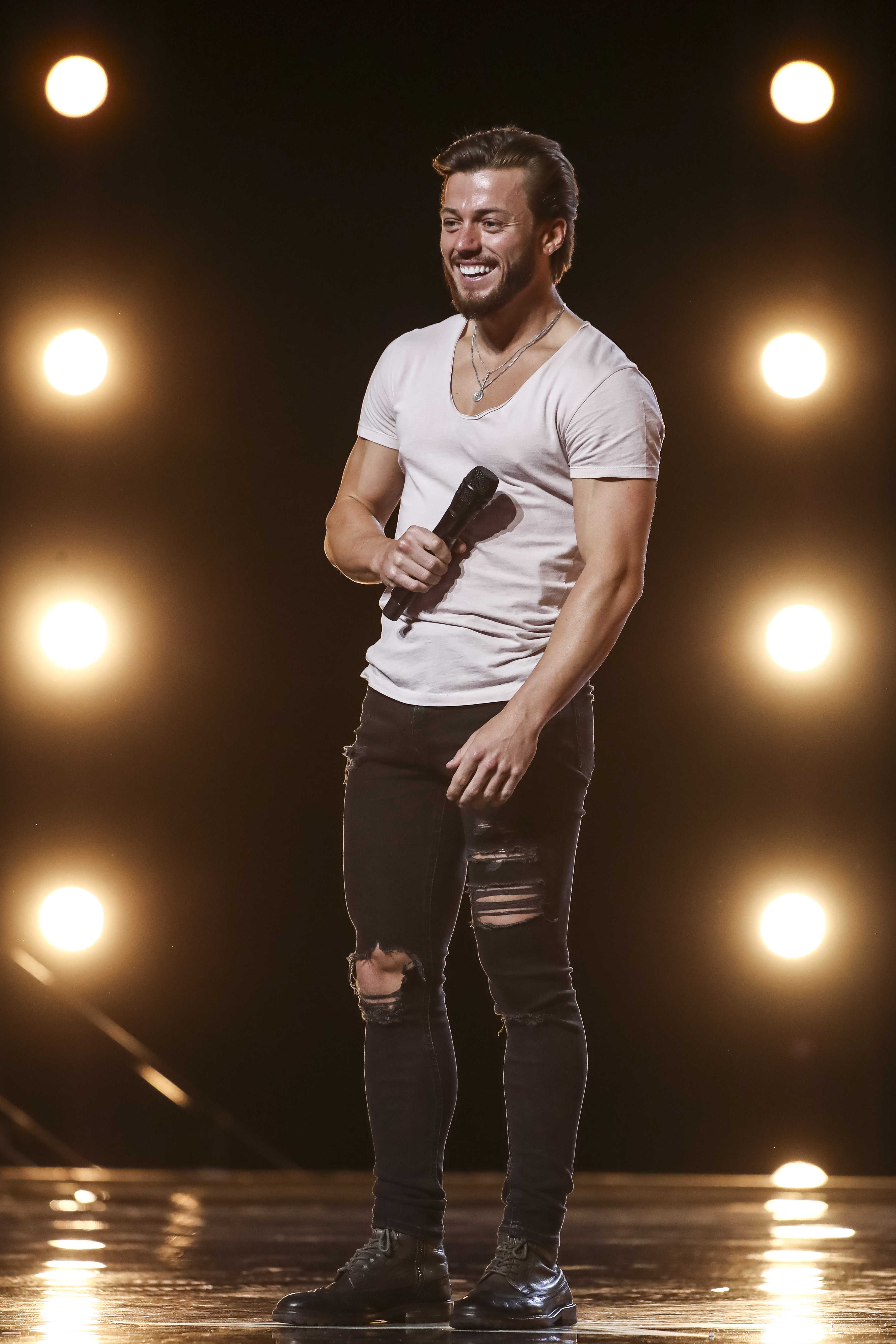 Admitting he's always felt like there's been a bit of "unfinished business" with the show, he continued:

"After the show, when they had their success, my life went back to normal pretty quickly. I gigged every Friday, Saturday and Sunday night.

"I've had eight years, it's always felt like I've had unfinished business with the show. You don't get many second chances, this is...the biggest moment of my life." 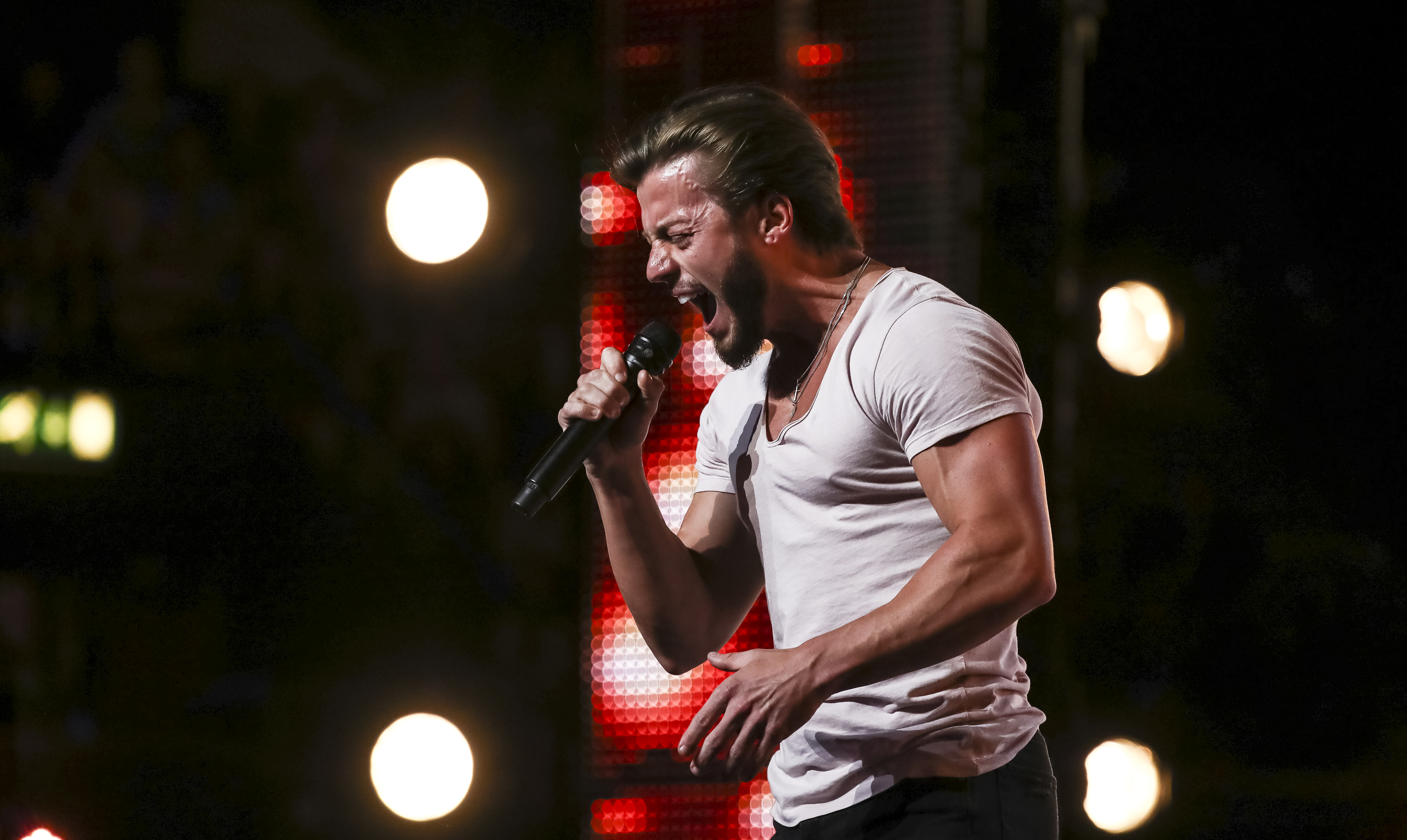 Louis and Tom have a mini-reunion on stage, before he asks the X Factor hopeful what he's been up to since the last time he auditioned.

"I've been grafting, gigging at pubs, clubs, Bar Mitzvahs, funerals - give me money and I'll sing."

He kicks things off by singing James Bay's Let It Go - his favourite song to sing - but will the judges give him the second chance that he wants?

popular
Andrew McGinley says he is seeking a divorce from Deirdre Morley
Adam Collard hits back at Jacques O'Neill after he slated his relationship with Paige
Irish person dies after drowning in Spanish resort swimming pool
Love Island's Danica said she felt "disrespected" in the villa
Ekin-Su Cülcüloğlu could be joining the Loose Women panel
Search underway in Ireland for missing 11-year-old Ukrainian girl
Everything we know about Love Island USA's Irish premiere
You may also like
3 weeks ago
WATCH: The trailer for The Handmaid's Tale season 5 is here
1 month ago
Hang on, is Boris Johnson entering the Love Island villa tonight?
1 month ago
NOW announces large price reduction to its monthly membership
1 month ago
Netflix CEO confirms adverts are coming to the service
1 month ago
Netflix looking for participants for Squid Game reality series
1 month ago
Here's why Gemma and Luca have a fight on tonight's Love Island
Next Page