"It's interesting that people come away blaming the parents rather than the paedophile."

Have you seen Abducted In Plain Sight yet?

END_OF_DOCUMENT_TOKEN_TO_BE_REPLACED

It's the Netflix documentary that's being called messed up, madness, and essentially the most shocking thing you'll ever see.

And it probably is, too.

In the mid-70s, 12-year-old Jan Broberg was abducted by her parents' best friend Robert Berchtold, or as he is most commonly known as - 'B.'

'B' groomed Jan and misinformed her parents, leading all parties to believe that they needed him in their lives for reasons ranging to sexual fulfilment to alien abduction.

The documentary just gets stranger and stranger as you watch it, to the point where Jan's second abduction by 'B' isn't even the weirdest thing that happens. 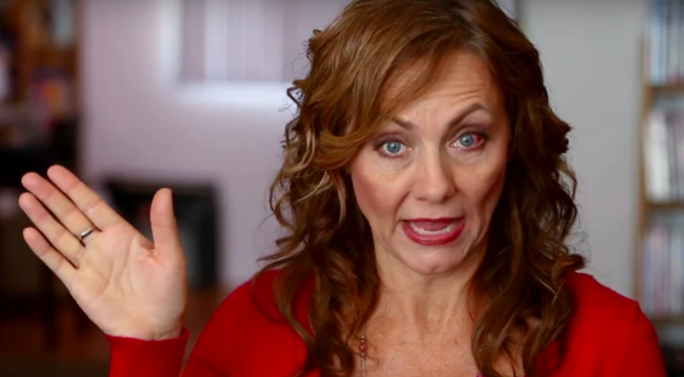 But despite all of this horror and sexual abuse and genuinely upsetting stories, everybody who watched Abducted In Plain Sight appears to come to the same conclusion - the parents are the worst and need to be stopped.

END_OF_DOCUMENT_TOKEN_TO_BE_REPLACED

How could they willingly let their daughter go away with 'B' not once, but twice? How could they listen to her talking on the phone and not desperately need to find out where she was?

What in the name of God where they thinking?

The documentary's director, Skye Borgman, has a slightly different take on the film though.

She told The Telegraph that 'B' was "really good at what he did." He wasn't just some random paedophile. He was a professional.

“It’s interesting that people come away blaming the parents rather than the paedophile,” she said. 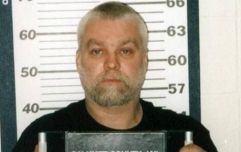 END_OF_DOCUMENT_TOKEN_TO_BE_REPLACED

“I guess because they had a bigger responsibility to their child. But that’s what a con man does: he comes in and seduces everybody.

"Berchtold groomed the family, the church, the entire community. He was really good at what he did. I hope I never meet anybody that good!” 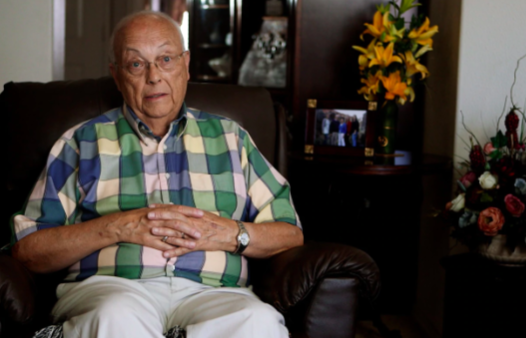 Borgman went on to say that Bob's brief involvement with 'B' meant that he was blind to what was happening with his wife or his daughter.

Mary-Ann's affair with the paedophile had a similar result, as both mother and father failed to see what was going on with their daughter because they had so much going on themselves.

The director also confirmed that, despite what some people may think, the family were not paid for their involvement in the documentary.

Rather, they wanted their story to be told to prevent it from happening to any more families.

popular
FBI reveal that Brian Laundrie is responsible for Gabby Petito's death as they discover notebook
Lisa Fallon praised as she opens up about terrifying ordeal on Late Late
A documentary about two Irish boys who skipped school to go to New York is coming soon
Ben Foden explains why he called Rachel Stevens "sexiest woman alive"
And Just Like That... episode 8: Nobody saw this one coming
Nick Jonas and Priyanka Chopra's baby said to have arrived 12 weeks premature
People are only realising Kendall Jenner and Gigi Hadid are related and the reactions are gas
You may also like
1 week ago
Season 2 of Cheer lands on Netflix tomorrow
1 week ago
Netflix's new thriller Mother/Android is leaving viewers in tears
1 week ago
What we can expect from Emily in Paris seasons 3 and 4
1 week ago
Selling Sunset's Chrishell addresses criticism over "annoying" personality on show
1 week ago
Everything we know about Ozark season 4
2 weeks ago
The Puppet Master: New Netflix docu-series could be your next true crime obsession
Next Page