Catching up with your favourite TV show can be a great way to unwind.

A study has found that there's one soap in particular that is more stressful than all the others for fans to watch.

The research, conducted by Buzz Bingo, looked at soap fans' tweets to find out which one left viewers feeling the most stressed out. 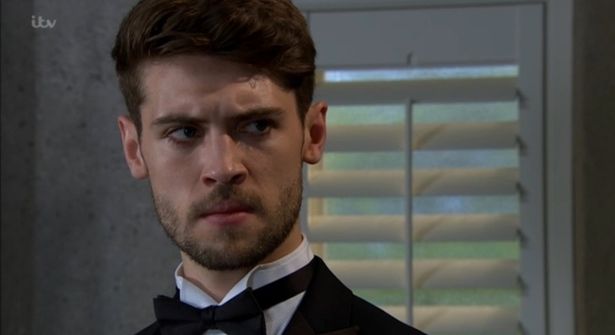 And with 40.4 per cent of viewers' posts hinting they were worried, the top spot went to Emmerdale.

According to Metro, EastEnders was a close second, with 39.1 per cent of the viewers' tweets indicating they were stressed out. 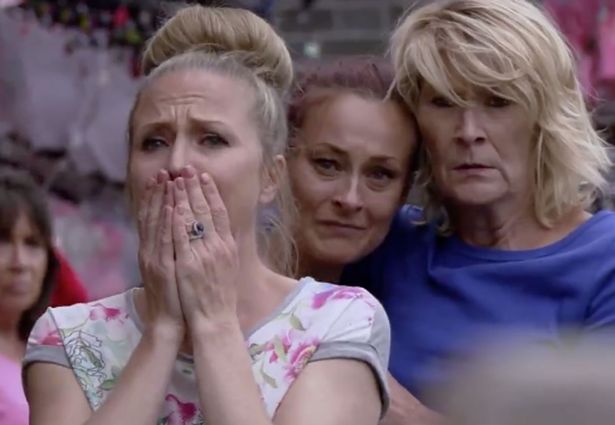 END_OF_DOCUMENT_TOKEN_TO_BE_REPLACED

And Coronation Street finished up the top three, with 37.8 per cent of the tweets; followed by Hollyoaks at 35.8 per cent.

Buzz Bingo analysed the 'stress levels' in the tweets sent during the airing of three episodes, using each one of the soap's generic hashtags sent on the broadcast date. 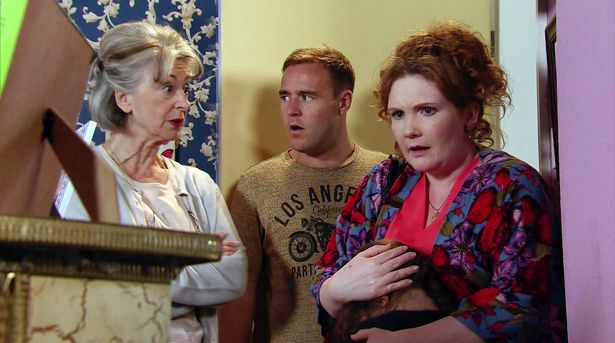 Then, they used Professor Mike Thelwall's TensiStrength tool, which estimates stress levels in short texts based on the classification of words related to negative emotions like stress, anger, anxiety or frustration.

END_OF_DOCUMENT_TOKEN_TO_BE_REPLACED

It's worth noting that while they did examine thousands of tweets, the batch of episodes they looked at is pretty small - and with plots in Soap Land changing tone and intensity almost daily, things could easily change.

As for the most stressful non-soap series? That honour goes to HBO's Game of Thrones - and yeah, we can totally see it.