No, Zac Efron won't be making an appearance.

But David Hasselhoff will so, you know, swings and roundabouts.

A while back, the Baywatch reboot came out. It was, essentially, awful, not funny, and some of the poorest work the great Dwayne The Rock Johnson has ever put his name to. 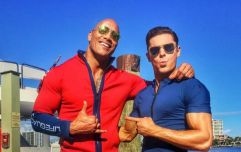 The Rock defends Baywatch flick after dismal US reviews

END_OF_DOCUMENT_TOKEN_TO_BE_REPLACED

Not in that film anyway, but look, listen, it's grand because a new Baywatch documentary is coming out and it's got a lot of the original cast involved.

And maybe even some bay watching. Who can say for sure? 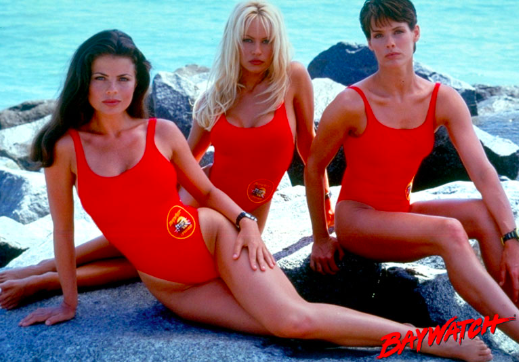 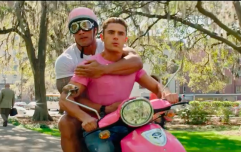 END_OF_DOCUMENT_TOKEN_TO_BE_REPLACED

According to The Hollywood Reporter, the documentary - aptly called Baywatch: The Documentary - will focus on the show's cultural and, let's be honest, historical impact during its years on the air.

The series ran from 1989 to 2001, essentially shaping the US pop culture psyche for the time during its peak and for many years after.

“We want to show the audience how it culturally shaped an entire decade,” filmmaker Matthew Felker said.

“The look and feel and tone of Baywatch bled into everything ’90s. Baywatch is about as synonymous with a decade as the Kardashians are to today’s current pop culture.” The new Baywatch trailer shows the funnier side of the movie

END_OF_DOCUMENT_TOKEN_TO_BE_REPLACED

Producers have also reached out to Pamela Anderson, Carmen Electra and Michael Bergin too, so here's hoping the others will be making an appearance in the doc too. 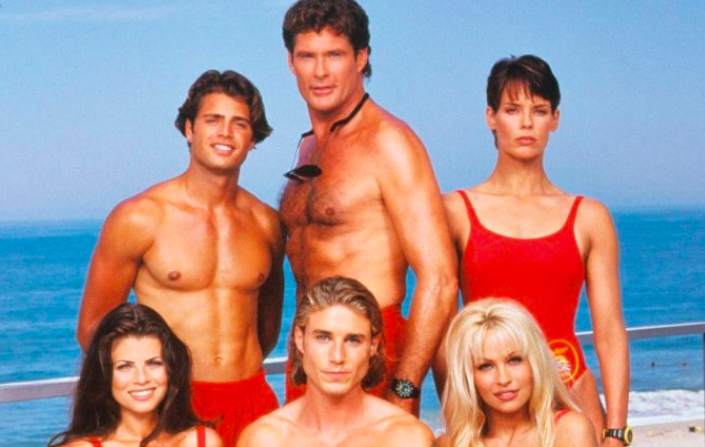 Hasselhoff told The Hollywood Reporter that he is "honoured" to be a part of the cultural moment.

"What a phenomenal experience it was to be part of the Baywatch journey from the shows first season being cancelled to lasting over 10 years to being rebooted some 30 years later," he said.

"I am honored and proud of the work our cast and crew did together. Baywatch is truly a spectacular worldwide hit and has affected millions of people and saved a lot of lives. Heart, humor and action! Baywatch forever!"

A release date for Baywatch: The Documentary has yet to be revealed, but we're hoping it's soon enough, tbh.

popular
Laura Whitmore addresses negative Love Island comments
Top tips for keeping your fake tan on for longer as the weather heats up
John McAreavey reveals baby number two is on the way
Upcoming X Factor documentary to expose "bullying and exploitation"
Coco Lodge has released her Love Island audition tape
Congrats! Ailbhe Garrihy is expecting her second baby
Apparently, THIS is the reason why Louise Redknapp split from Jamie Redknapp
You may also like
5 years ago
The first trailer for Baywatch has been released and it's not what we expected
6 years ago
Zac Efron Is In Serious Shape For The Upcoming Baywatch Movie
6 years ago
David Hasselhoff Confirms He's Joining The Baywatch Reboot
7 years ago
Zac Efron Plus A Baywatch Remake? That's What We Call A Match Made In Heaven
6 days ago
Olivia Newton-John: Why did Grease have such an impact on us?
6 days ago
Love Island's Remi accuses Jacques and Luca of bullying
Next Page