Ben Affleck's comments from 20 years ago have resurfaced.

The 44-year-old actor’s comments in Paper Magazine resulted in a lot of criticism after he spoke about his experience of kissing a man on film.

The article states that Ben said “a man kissing another man was the greatest acting challenge an actor can ever face” back in 1997 after he kissed co-star Jason Lee in Chasing Amy.

They weren’t his only comments on the issue to land him in trouble. Speaking at the film’s premiere, Ben said:

“I’m not homophobic… I guess I am, more than I thought, in that, you know, it was difficult for me, and I didn’t think it would be.” 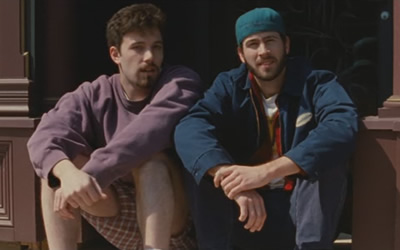 The 29-year-old, who identifies as bisexual, hit out at the Batman V Superman actor on Twitter, saying:

“Try getting raped in a scene. Also, grow up Ben.”

Posting to her 350,000 followers, the actress did not hold back in her criticism of the actor.

“I’m sure he just thought it was funny, but even jokes like that are damaging.

“Also, you think us ladies like kissing all the guys we kiss? Just cause it’s a ‘straight kiss’ doesn’t mean we enjoy it. Ahem.” 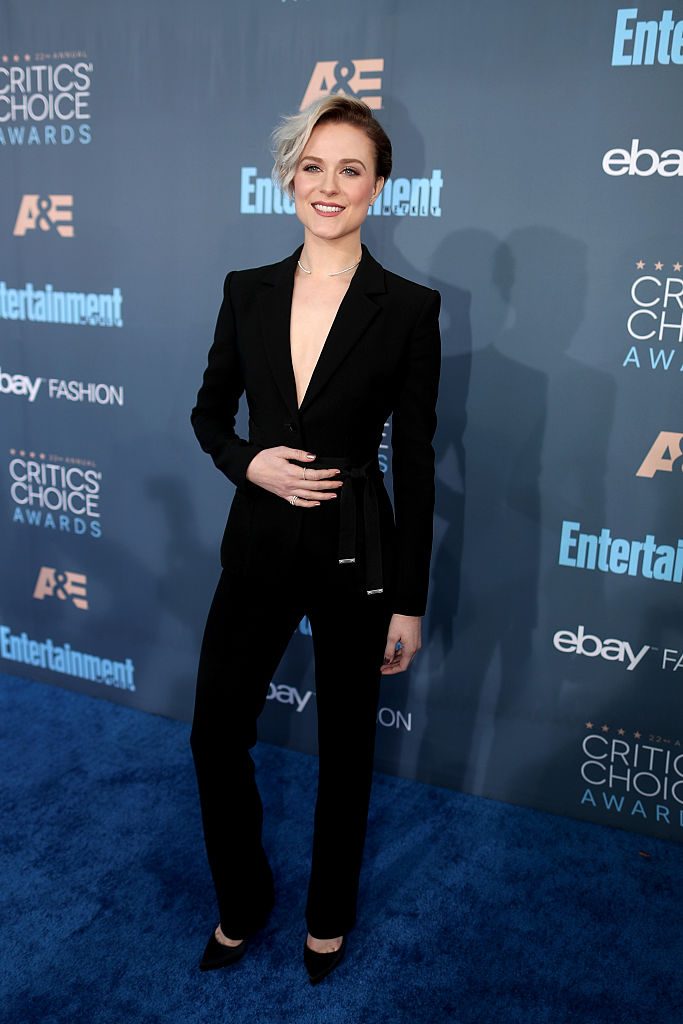 The actress was in turn attacked for her comments, with one user replying:

“Try getting raped in real life. Please investigate before you add to false hype. Ben ‘did’ grow up. You should try it.”

However, Evan didn’t shy away from the replying to the comment, saying:

“Hey, I have been raped and came out with it publicly last year. Maybe you shouldn’t throw stones in a glass house.”

The 29-year-old has since deleted the thread after the onslaught of hate from followers.

I have deleted the thread because of the sickening things people have written in response. I dont want to give that kind of hatred a place.