Blac Chyna may have landed herself in legal trouble with the Kardashian family over a confidentiality breach.

The reality star could face legal action as the Kardashians have suggested that she has broken a non-disclosure agreement she made with the family by speaking to ABC News last week.

"This is a person that I trusted ... I felt comfortable, you know, with even sending these pictures and even talking to him about certain things," she said. 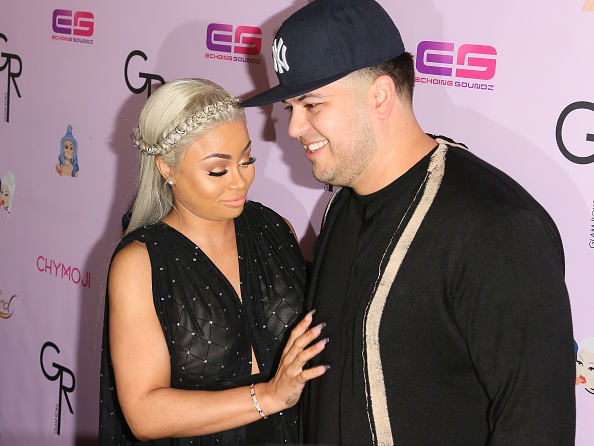 END_OF_DOCUMENT_TOKEN_TO_BE_REPLACED

However, a rep for Kim Kardashian, Rob's sister, has sent ABC a copy of a non-disclosure agreement (NDA) that she signed before appearing on Keeping Up With The Kardashians, reports Metro.

The agreement states that Chyna must not "disclose... any information which is in any way, fashion or manner related to... to the Kardashian family/Jenner family/Disick family/West family and/or their personal relationships, their business activities, plans, operations, finances or employee."

The punishment for breach of a contract like this can be anything from a fine or court probation to jail time.

This news comes after Chyna was successful in getting a restraining order against her ex on Monday.