They’ve finally confirmed their relationship and that’s not all.

The 22-year-old told followers to ask her questions before being inundated with questions about her relationship with the 68-year-old.

“Are you in a relationship?” one asked, to which Sophia replead, “Oh yes!”

“Are you and Caitlyn dating?” asked another to get clarification.

END_OF_DOCUMENT_TOKEN_TO_BE_REPLACED

And that's what they got as Sophia told followers, “Of course.”

The pair have experienced their share of criticism since rumours of their relationship began and seem to have come out the other end.

When asked how she’s dealing with that, Sophia said:

“It’s a new experience but it’s definitely worth it.” 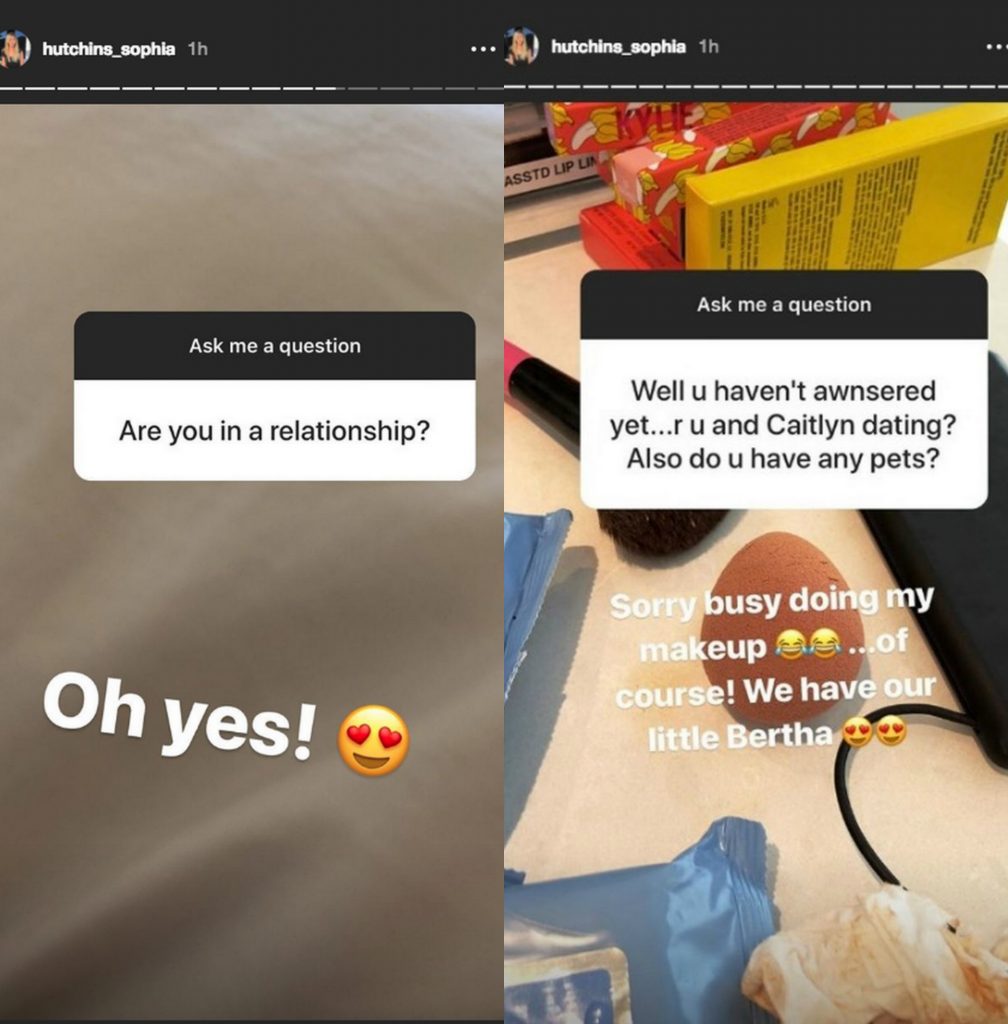 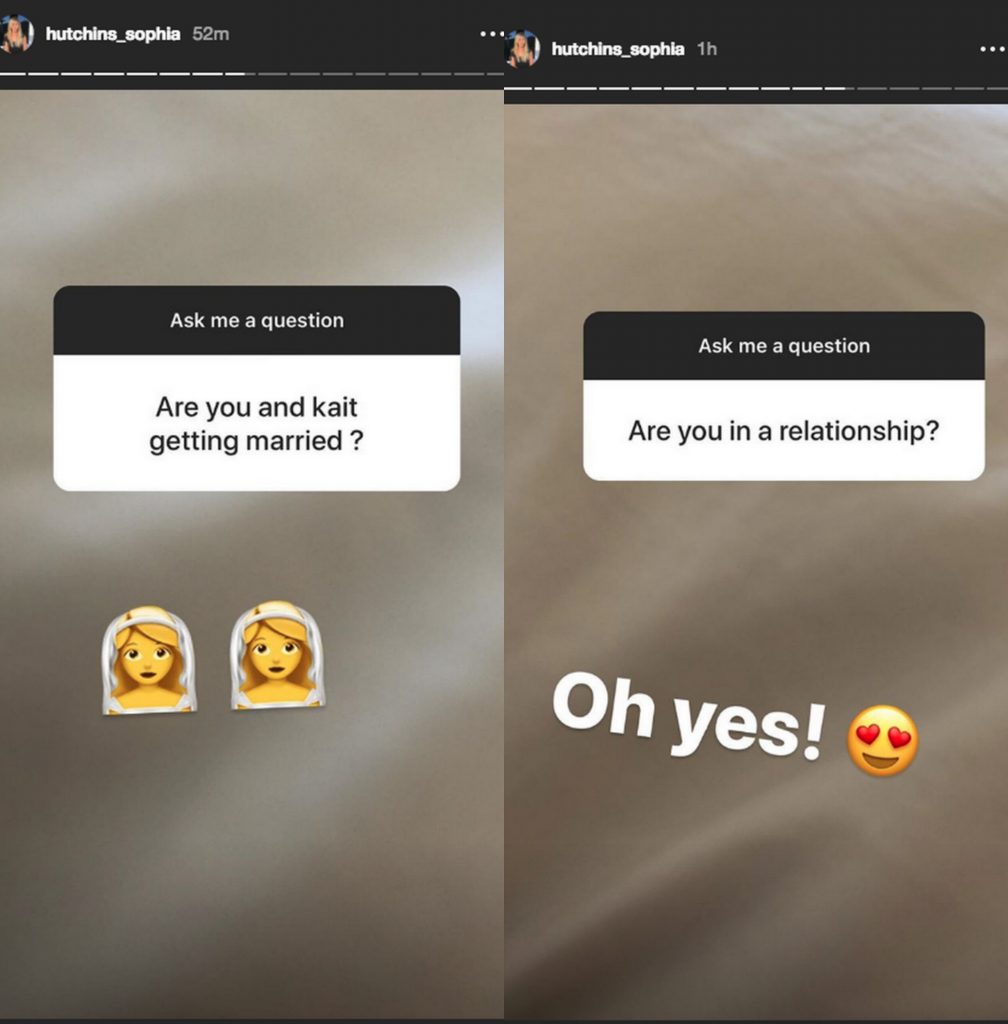 END_OF_DOCUMENT_TOKEN_TO_BE_REPLACED

And it looks like the pair are already planning their future, as when asked whether she and Caitlyn are getting married, Sophia simply replied with two bride emojis, telling fans she’d show them the ring when she’s engaged.

The couple have recently been doing a lot of exploring, most recently visiting Napa Valley in California for a romantic getaway.

popular
FBI reveal that Brian Laundrie is responsible for Gabby Petito's death as they discover notebook
Lisa Fallon praised as she opens up about terrifying ordeal on Late Late
A documentary about two Irish boys who skipped school to go to New York is coming soon
Ben Foden explains why he called Rachel Stevens "sexiest woman alive"
And Just Like That... episode 8: Nobody saw this one coming
Nick Jonas and Priyanka Chopra's baby said to have arrived 12 weeks premature
People are only realising Kendall Jenner and Gigi Hadid are related and the reactions are gas
You may also like
1 day ago
A clip has resurfaced of Machine Gun Kelly discussing a teenage Kendall Jenner
4 weeks ago
Kris Jenner releases 'Jingle Bells' cover with Kourtney and Travis on instruments
1 month ago
Hilaria Baldwin says Alec "shushed" her when she was in labour
1 month ago
The Handmaid's Tale's Yvonne Strahovski welcomes second child
1 month ago
Alyssa Scott shares tribute to her and Nick Cannon's late son Zen
1 month ago
Call The Midwife's Helen George shares name of "second little bird"
Next Page