Ok, who wants to go halfsies?

Schitt's Creek is one of those shows that really snuck up on me.

I remember everyone saying to me 'you have to watch Schitt's Creek, it's amazing' but half way through the first season I just wasn't convinced.

Fast forward to the last episode of the final season and I was close to tears and raging that there wouldn't be anymore episodes. 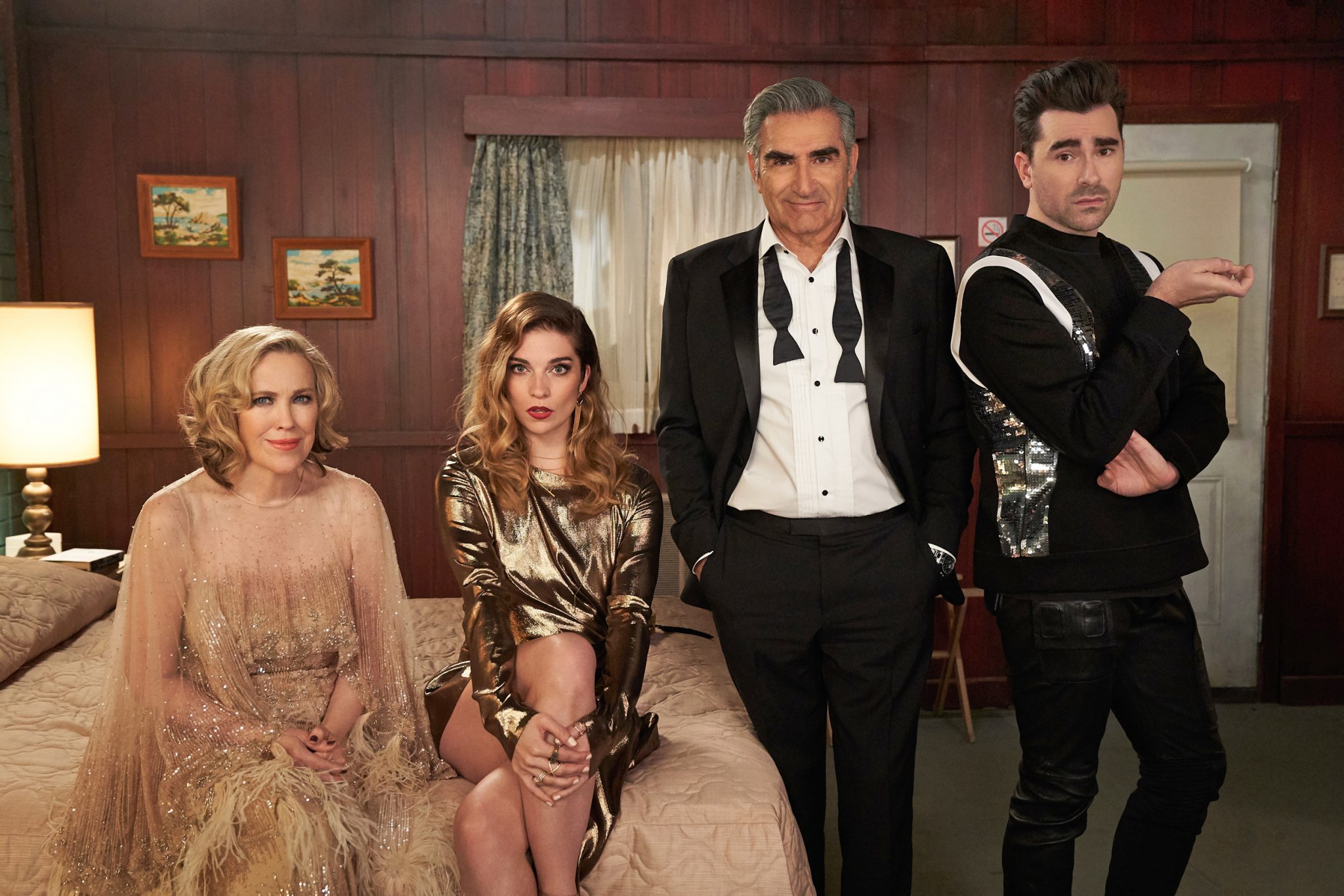 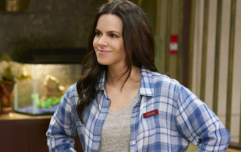 END_OF_DOCUMENT_TOKEN_TO_BE_REPLACED

Even though I am devastated that filming on the show is over there might be a little silver lining to it all as it seems that Rosebud Motel is now up for grabs.

The Hockley Motel in Mono, Ontario has recently gone on the market for two million dollars which is roughly €1.6 million.

While it's a bit out of my price range, the property has ten bedrooms, so maybe if I go in with a few friends.... 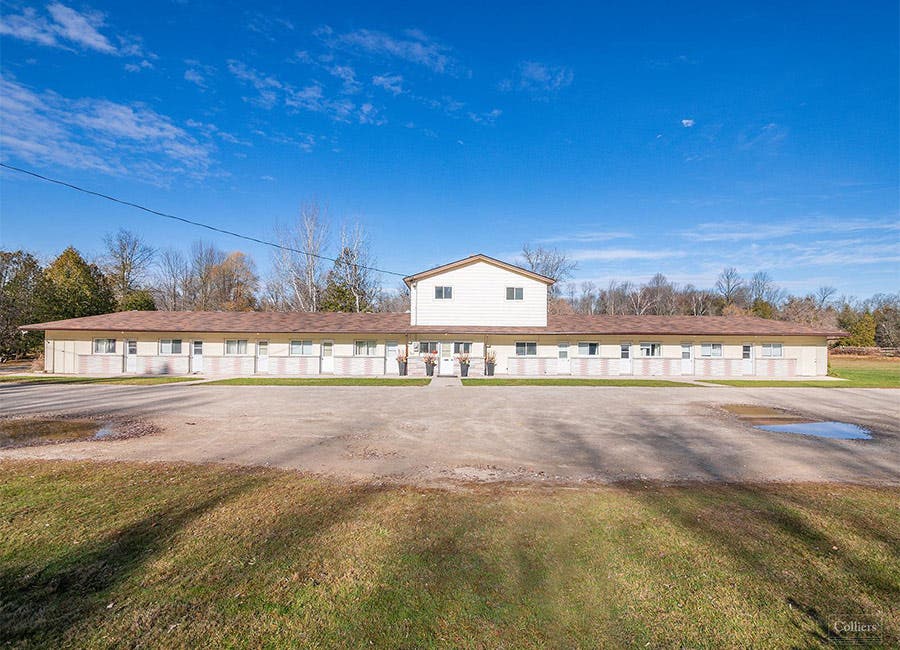 Ok, it might be a bit of a pie in the sky dream but I really would be surprised if whoever does buy it doesn't turn it into a Schitt's Creek tourist attraction. 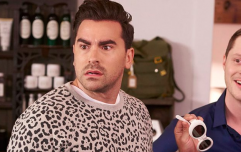 END_OF_DOCUMENT_TOKEN_TO_BE_REPLACED

With how popular the show is you'd be a fool not to.

The motel sits on 2.7 ha (6.7 acres) of land along Hockley Road, about 90 minutes’ drive from Toronto, with the building covering 400 sq metres and far from the show the interiors are actually stunning. 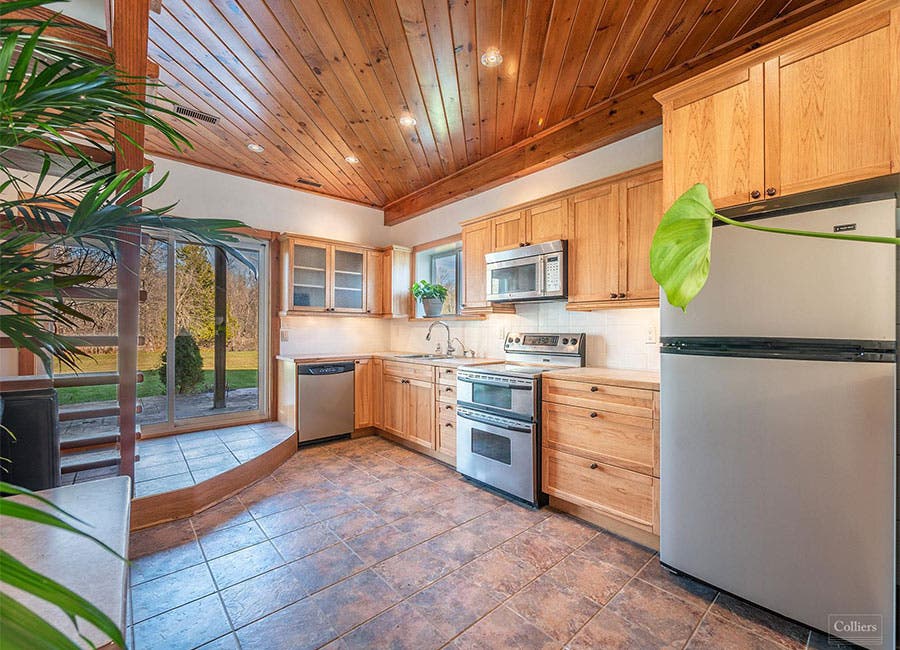 There is also a two-storey ‘manager’s suite’ and a separate cottage and the entire property is surrounded by a beautiful forest.

Seriously can I move there tomorrow?

Of course, right at the top of the listing it boasts about it's Schitt's Creek connection;

"The Motel's exterior was famously used in Schitt’s Creek TV series that originally aired on CBC and has since become internationally distributed on Netflix."

If you fancy viewing the full listing and all of the gorgeous photos it's available to view on the Colliers Canada website.

popular
You can now get paid to watch every episode of Grey's Anatomy
The islanders are in for a cinematic treat full of their own drama tonight
18-year-old TikTok star Timbo the Redneck dies after stunt goes wrong
Love Island fans think they've already sussed who's been dumped
Daniel Murtagh found guilty of murdering Nadine Lott
Love Island fans spot Millie and Liam doing same weird gesture in bed
Amanda Knox is pregnant only weeks after suffering a miscarriage
You may also like
1 year ago
Better mark the calendars, season six of Schitt’s Creek is coming to Netflix next week
1 year ago
Season six of Schitt's Creek will be coming to Netflix in May
1 year ago
You can now get a Schitt's Creek colouring book on Etsy and yeah, we definitely need it
1 year ago
The trailer for Schitt's Creek's final season is here and our bodies, they are not ready
1 year ago
Schitt's Creek's final season finally has a premier date - and it's January 2020
2 years ago
Forget Maura, the most entertaining woman on TV is MOIRA
Next Page