We wonder if her dad approves?

After nearly two months of speculation around the couple, Chris Pratt has finally confirmed his new relationship thanks to some pretty adorable PDA this week.

The actor had been linked with the daughter of Hollywood legend, Arnold Schwarzenegger, in recent months, however, they’ve finally stepped out and revealed their relationship and the pictures are hella cute. 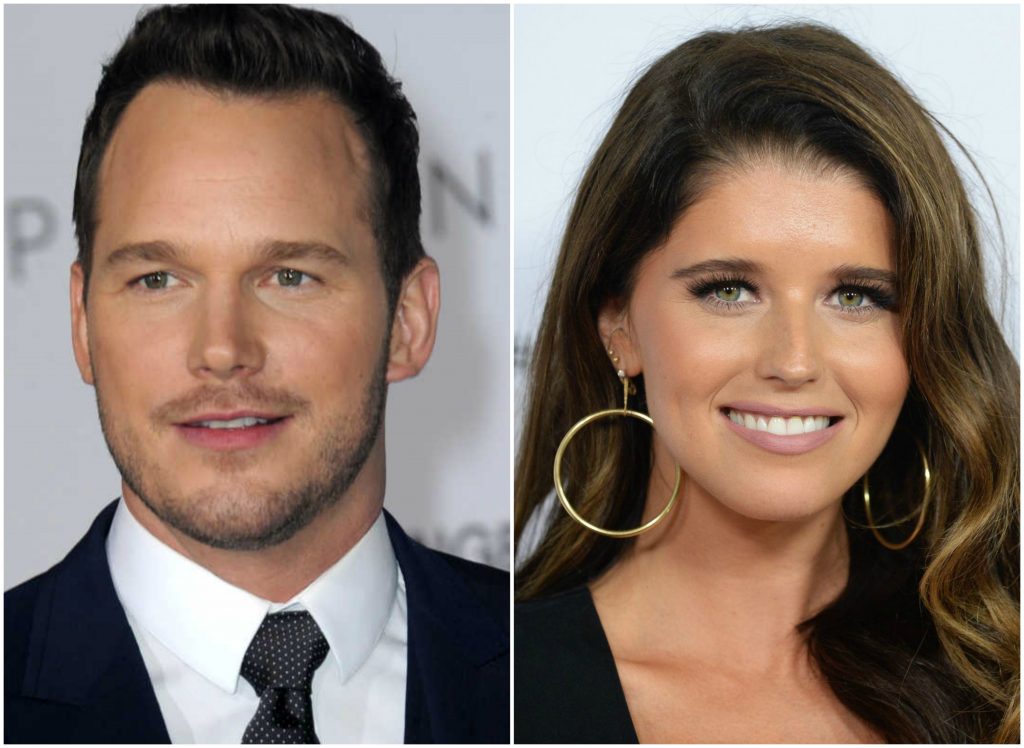 Over the weekend, Chris and Katherine Schwarzenegger went to church together before enjoying lunch and weren’t shy in front of the paparazzi.

The pair were later seen enjoying frozen yoghurt with Chris’ son Jack from his marriage to Anna Farris.

Earlier in the summer, pictures of Chris and author Katherine enjoying a picnic emerged sparking reports that the pair were dating.

And it looks like now, it’s turned into a lot more than picnics and Katherine’s mam Maria Shriver is delighted. 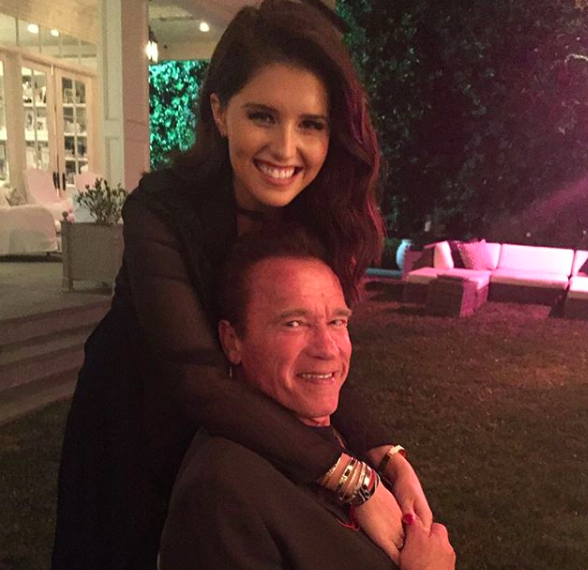 “Everyone has their fingers crossed that this is going to work out long term. They think Chris is an amazing guy and a great catch.

“They are really perfect together and have similar goals and values. They have gotten serious quickly!”

popular
Couple decide to live on cruise ship permanently after finding it's cheaper than paying mortgage
Siobhan O'Hagan reveals she's expecting her first child
Sad news for the royal family as Princess Beatrice's puppy dies from poisoning
Why Are Men so Obsessed With Boobs? The Answer is Pretty Surprising...
Louise Thompson required surgery after haemorrhaging at home
Police believe they know what happened to missing dog walker Nicola Bulley
Love Island's Zara speaks out after being dumped from the villa
You may also like
1 month ago
Toni Collette announces divorce from David Galafassi after almost 20 years of marriage
2 months ago
Julia Fox explains why she really dated Kanye West
3 months ago
Selena Gomez addresses viral photo with Hailey Bieber
3 months ago
Ekin-Su says she plans on dissolving her filler
4 months ago
Gigi Hadid's dad addresses Leo dating rumours
4 months ago
Here's why people aren't buying Kourtney Kardashian's collaboration with Boohoo
Next Page