Coronation Street have issued a statement in response to the rumours Kate Connor is set to be killed off.

Actress Faye Brookes announced last month that she would be leaving the soap, with reports of a brutal exit for her character soon following.

It was said that Kate would be killed off in the autumn, less than a year after the death of her fiancée Rana Habeeb.

A spokesman for Coronation Street denied the rumours in a statement to Digital Spy. 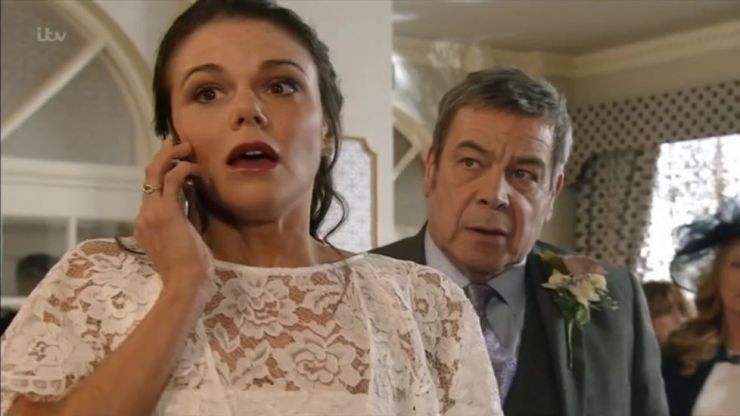 "We don't ever discuss future storylines but Kate Connor will not be killed off and the door will be open for her to return."

The actress announced in late April that she would be exiting Coronation Street, after four years of playing Kate Connor.

"Thanks to everyone for your amazing support, but after 4 fabulous years in Weatherfield it's time for me to explore new opportunities.

"I've loved playing Kate Connor, but she needs a break for a little while and so with a song in my heart I'm off to pastures new. #kana#corrie"

The news of her exit came amid a number of Coronation Street stars leaving the soap. 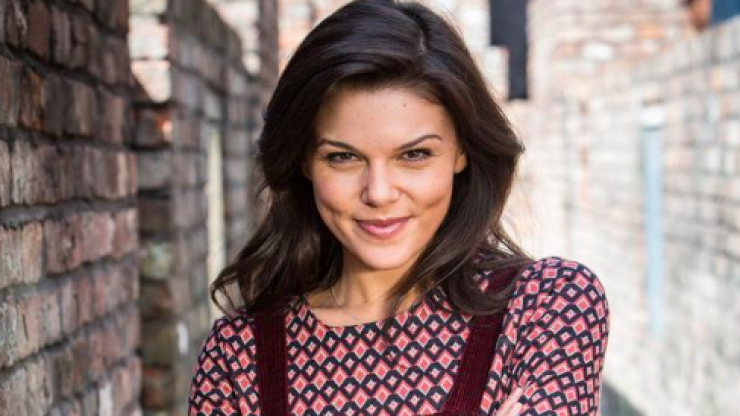 Lucy Fallon, who plays Bethany Platt, told her fans this month that she would be leaving the soap at the end of her contract in 2020.

"I’ve made lifelong friends with some of the most talented and hardworking people in the industry, I’ve had some terrific and immensely important storylines and I’ve laughed with the best people everyday.

"I’m so thankful to Iain and everyone at Coronation Street, I owe everything to them and I will miss them greatly.”

Tristan Gemmell, who plays Robert Preston, told his fans on April 26 that it was time to "hang up the chef's gear and head for pastures new."

Connie Hyde, Kym Marsh and Bhavna Limbachia have all also announced they were leaving the cobbles in 2019.