"His whole life has been in purgatory.”

Josh O'Connor has said that Prince Charles's life appears to be "pretty messed up."

The actor, who plays the Prince of Wales in season three of The Crown, said that portraying the royal has opened his eyes to the strange existence that Prince Charles lives.

Essentially, said O'Connor, he is "waiting for his mother to die."

“What I’m gradually finding is a guy waiting for his mother to die for his life to have meaning,” he told GQ. “His whole life has been in purgatory.” 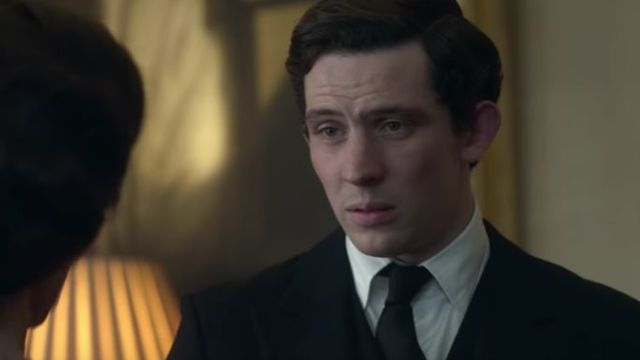 “Waiting for your parent to die is pretty messed up.

"That the one person who should be unconditional is the person that holds the power for you to have any meaning in your life (…) it’s quite nice to play that. They’re huge stakes.”

O'Connor - who has been playing a blinder as the prince in the series, by the way - said that he worked long and hard watching footage of the prince to ensure that he nailed his way of movement.

“Royals are always very clear about where they’re moving, because they’ve been told by protection officers exactly what they’re doing,” he said.

“Whenever Charles gets out of a car he checks his cufflink, checks his pocket and then waves, the same movement, every time.” 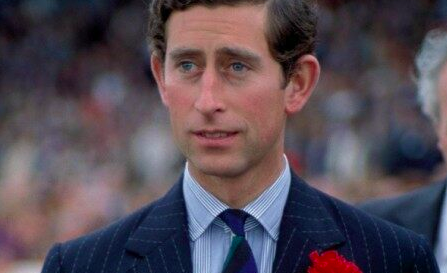 END_OF_DOCUMENT_TOKEN_TO_BE_REPLACED

One of this season's more poignant episodes comes in the form of 'Tywysog Cymru', detailing Prince Charles's semester spent learning Welsh in a Welsh university.

The episode focuses on the royal family's inability to understand, and even respect, Welsh nationalism, and Wales's initial distaste at having a member of the family so bluntly thrust upon them.

The episode ends with Charles reciting a televised speech in Welsh at the end of his studies - with a few lines he had added himself about Welsh culture and the importance of language.

At the time, his family didn't understand what he was saying - because they don't speak Welsh.

The Crown season three is streaming now on Netflix.