Gemma Collins was apparently set to don the sequins for Strictly Come Dancing this year...

However, it has been reported that the fiesty reality star was shown the door because of "diva" behaviour. 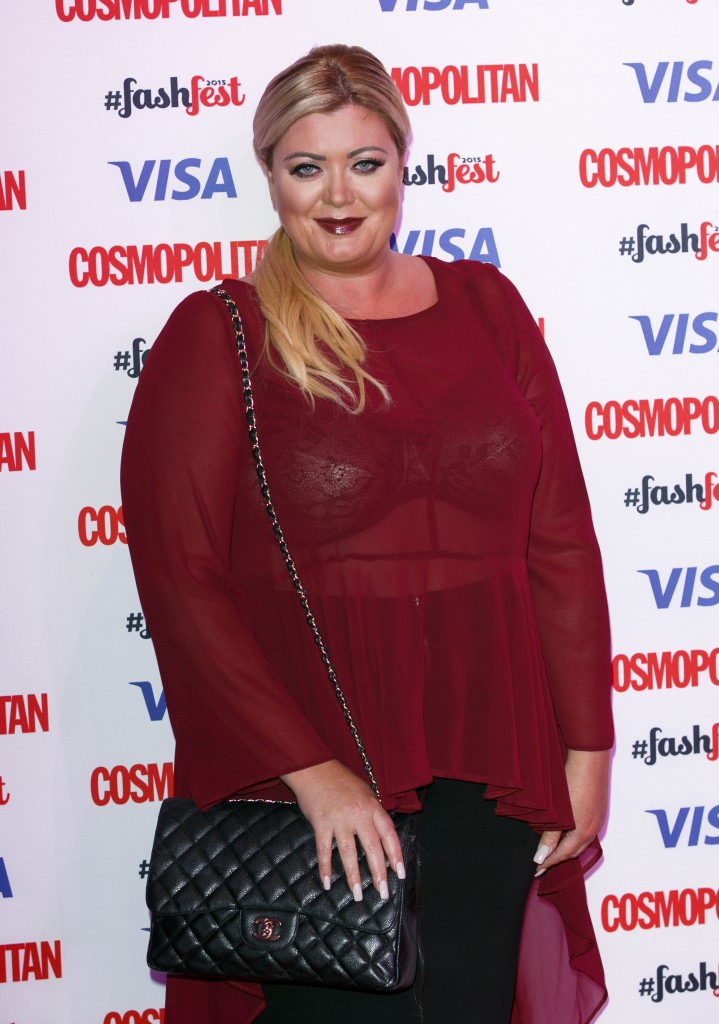 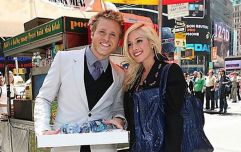 END_OF_DOCUMENT_TOKEN_TO_BE_REPLACED

Gemma was allegedly considered for the Strictly line-up.

The 34-year-old was allegedly booted out of the lineup in the run-up to the BBC talent show, when TV bosses grew tired of her "demanding" behaviour.

"Gemma was quite demanding when it came to pre-series filming commitments.

"Her diva persona is a hit with fans but didn’t go down well at Strictly." 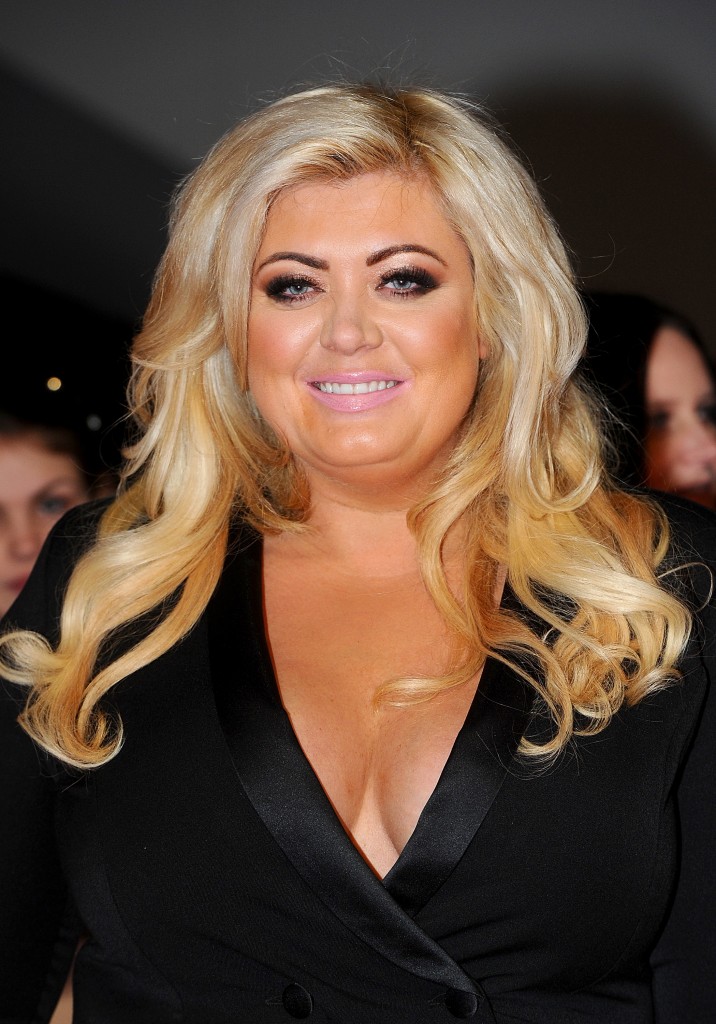 The TV star could be set to star in The Jump.

Rumours are swirling that the former TOWIE star will hit the slopes instead of the dancefloor in the upcoming series of The Jump.

popular
Tributes paid to Limerick based blogger and model Patrick McLoughney
This TikTok hack shows you how to pack more despite baggage allowance
Another Strictly star has pulled out of the live show
This is how much 91-year-old Queen Elizabeth drinks every day
Simon Harris gives three urgent options for easing restrictions next week
Lidl closing early this weekend to thank staff for hard work
Not going anywhere: Baby names set to stay popular for the next decade
You may also like
2 years ago
Turns out, this colour of wine gives you the WORST hangover
2 years ago
Love a bit of gossip? It might not be as bad as you think
5 years ago
Lily Allen has revealed that she was stalked for seven years
5 years ago
Pretty Little Liars actor Brandon Jones could be facing over five years in prison
5 years ago
Gwen Stefani Receives Massive Backlash After "Insulting" April Fools' Prank
5 years ago
Katie Price Names And Shames The Twitter Trolls Bullying Her Son Harvey
Next Page