Aye, catch yourself on.

Public service broadcasters in the UK have made it a legal requirement to produce "distinctively British" programmes under new plans in government.

While giving examples of what these shows may be, Derry Girls was used, and let us tell you, people are not at all impressed by it.

Media minister John Whittingdale spoke about the hit Northern Irish series, claiming it reflected British values much like other UK based shows. 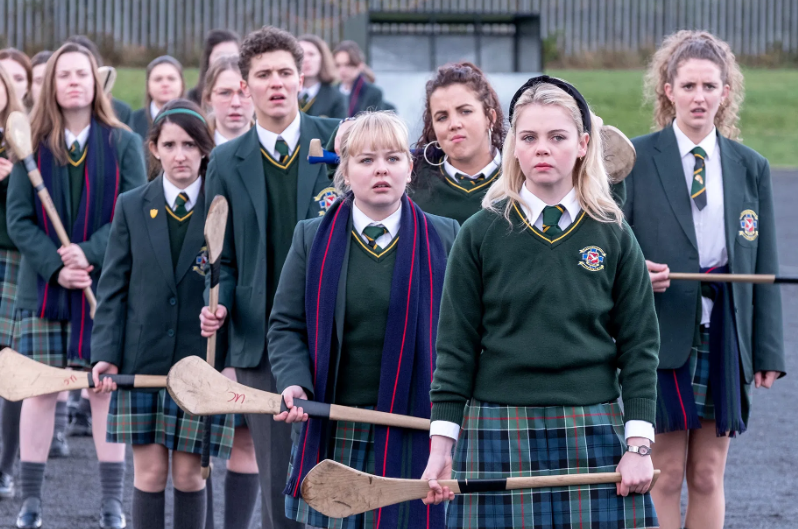 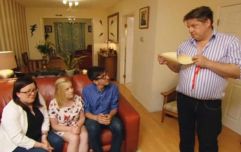 END_OF_DOCUMENT_TOKEN_TO_BE_REPLACED

He said the Channel 4 comedy "very clearly" passed the test as it's "very clearly set in Northern Ireland at a particularly challenging time."

Adding that by Britishness, he meant "reflecting all parts of the UK," Irish viewers of the show were left completely baffled, assuming he had never seen the series.

But one stood out above others, with Derry Girls star Siobhan McSweeney pointing out just how very un-British Derry Girls can be.

She wrote on Twitter: "Derry Girls is made by a British company and aired by a British channel. But it’s not a “distinctively British” programme. But what would I know?"

Derry Girls is made by a British company and aired by a British channel. But it’s not a “distinctively British” programme.
But what would I know ? https://t.co/7h6dQU2nux

Derry Girls being cited as a “distinctively British” show is… interesting? https://t.co/HzmMZ1t1v0

Using Derry Girls as an example of a "distinctly British" show 😂😂

Once again the Brits are never not at it! pic.twitter.com/6eCszTu1JV

i just love that the idea that Derry Girls is "distinctively British" https://t.co/CrMX827zU8 pic.twitter.com/WMGZZSSceU

One fan replied to her tweet with a picture from the show when Michelle says: "that's English for you, f**king savages," while another said: "isn’t that right Sister Michael."

Other fans were just as confused as to how this made the list, with one adding: ""oh no they took Derry Girls and called it British"
aye wait till ye hear about Derry."

Another said: "Are we watching the same version?"

Another pointed out that there's a reason it isn't called "Londonderry Girls."

popular
A clip has resurfaced of Machine Gun Kelly discussing a teenage Kendall Jenner
Worried about a loved one? Here are 5 signs of suicide to look out for
Seems sudden? This is why the restrictions have completely lifted this soon
People are only realising Kendall Jenner and Gigi Hadid are related and the reactions are gas
FBI reveal that Brian Laundrie is responsible for Gabby Petito's death as they discover notebook
These are the top baby names for 2022
A documentary about two Irish boys who skipped school to go to New York is coming soon
You may also like
1 month ago
Gogglebox fans shook by Lee's throwback photo of Jenny
1 month ago
Bake Off fans in tears after emotional final show
1 month ago
Gogglebox star Pete Sandiford shares his wedding pictures for the first time
2 months ago
Gogglebox on hunt for new family following complaints from viewers
2 months ago
Bake Off fans heartbroken after fan favourite leaves the tent
2 months ago
Gogglebox's Jenny and Lee assure fans they haven't left after quitting fears
Next Page