“Your story is bollocks.”

Ed Sheeran has hit out a journalist from The Sun newspaper over a story that claimed he had submitted plans for railings to be built outside his home in London “to keep out homeless people”.

An article in The Sun claimed that Sheeran has submitted plans for five-foot railings outside his home in London to create a barrier between his front door and the street.

The article cites one of the reasons for the barrier, as reportedly included in the planning application, as “preventing opportunities for rough sleeping”. 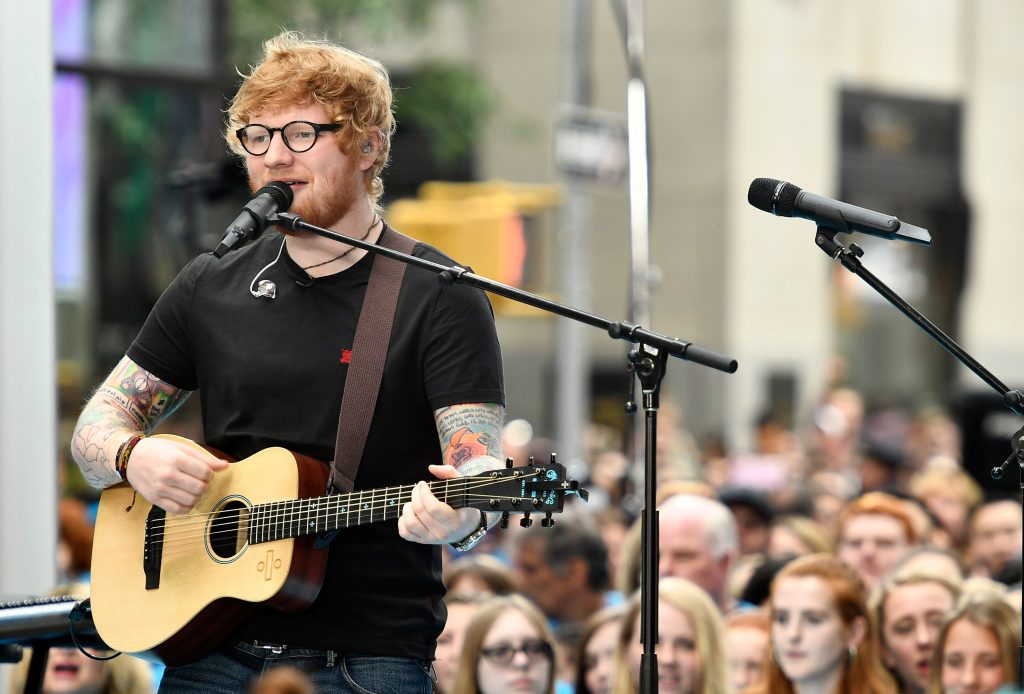 A spokesperson for Sheeran is quoted in the article as saying: “This is a standard planning application, which was not written by Ed, and it is not reflective of Ed’s views or feelings on homelessness.”

“We have sought to work with the council from the very start, yet we have been met with barriers,” the spokesperson added, referencing reported objections from Sheeran’s neighbours, who feel it would be “detrimental to the conservation area”.

END_OF_DOCUMENT_TOKEN_TO_BE_REPLACED

Sheeran, who has spoken of his experiences of sleeping rough in the past and in a song titled ‘Homeless’, issued a response to the article on Instagram on Saturday night, clarifying that he “would never build railings outside my home for that reason” and instead claiming that the barriers were intended to prevent the paparazzi from turning up on his doorstep.

Sheeran is due in Ireland for a series of concerts in Dublin, Belfast, Cork and Galway next month; ticketholders have been warned not to bring any bags to the performances unless absolutely necessary.


popular
Tesco Ireland to introduce priority shopping hours for healthcare workers
#beautyathome: How to safely remove your gel polish or extensions at home (without wrecking your nails)
Zara's €50 FAB floral dress is all over Instagram and you won't want to miss out
Actor Mark Blum dies of complications arising from Covid-19
Netflix have cancelled Messiah after one season
The Graham Norton Show will return but there's going to be some small changes
A Bingo Loco live stream will beam to living rooms throughout Ireland this weekend
You may also like
1 day ago
ISPCC/CHILDLINE and RTÉ 2FM team up for fundraising digital music show
1 week ago
A Facebook Live concert with Irish musicians is happening this week
2 weeks ago
Rising star Sorcha Richardson on moving back to Dublin and writing a hit album in her parents' kitchen
3 weeks ago
Ireland's entry for the 2020 Eurovision song contest has been revealed
1 month ago
QUIZ: How well do you remember these song lyrics from 2009?
1 month ago
Versatile are set to headline their first ever music festival, and we need tickets
Next Page