Ellen Pompeo reveals when Grey's Anatomy will end...and it's sooner than we thought

We're not ready for this.

It's one of those shows that feels like it's been going on forever and ever - which, after 14 seasons, is pretty understandable.

But all good things must come to an end - even Grey Sloan Memorial.

Ellen Pompeo recently hinted that the end of the medical drama, which was recently confirmed for a season 15, is "getting there."

Adding that “there is an end and it’s nearing”, she told Us Weekly:

“We’re getting there. Shonda and I will make that decision together.

“I think that one of the biggest lessons that this show has taught me and being on this show for so long has taught me, is that relationships do change.

"And they do grow. They take work. Like any marriage, friendship. You gotta put in the work.

"You have to accept other people’s flaws, and accept your own flaws and try to change and be a better person.

"But I think everything is worth the time and effort. And things get better.” 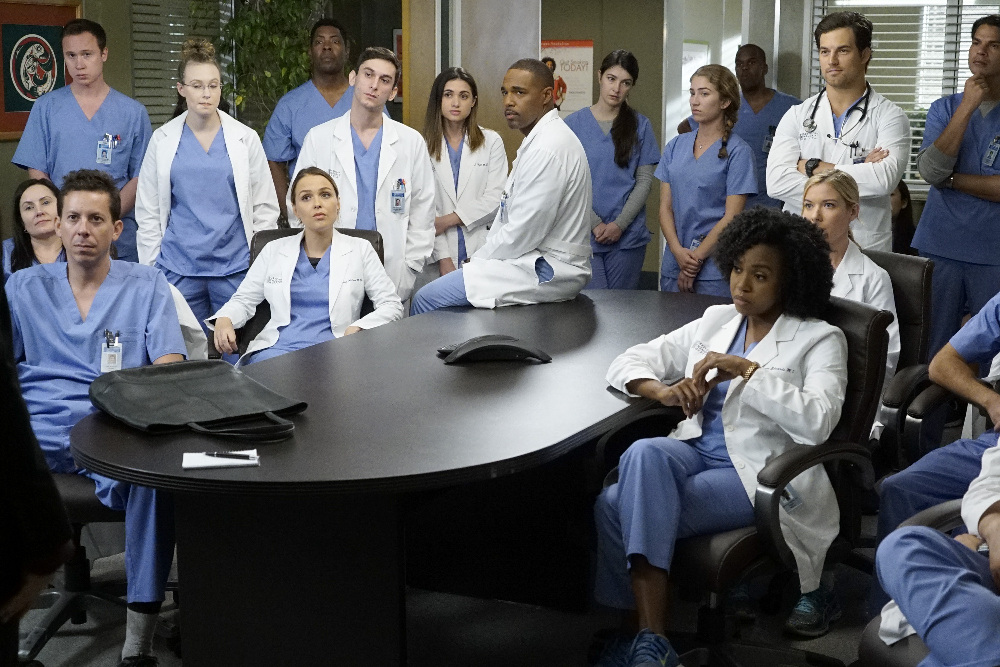 She added that she's got an idea of how the show will end - but kept tight-lipped on the theory.

The 48-year-old also shared the reason why, when the time does come, she will be ready to hang up Meredith Grey's scrubs.

“I want to be more involved in my kids’ lives as they get older. And they need me more, and this world is such a crazy place."

popular
Traditional names such as Mary, Maureen, John and Michael may soon be extinct
Mum shares hepatitis warning after young daughter is hospitalised
Princess Charlene says she's "still fragile" after health issues
Husband demands divorce after wife changes baby's name behind his back
Wagatha Christie: Rebekah Vardy storms out of court just 30 minutes into final day
Oklahoma governor signs strictest abortion ban in America
Deborah James "scared to go to sleep" as she receives hospice care
You may also like
5 months ago
Ellen Pompeo says it's time for Grey's Anatomy to end
6 months ago
QUIZ: How well do you remember these iconic Grey's Anatomy moments?
6 months ago
Grey's Anatomy is casting their first ever non-binary doctor
7 months ago
Ellen Pompeo fought with Denzel Washington on Grey's Anatomy set
8 months ago
Patrick Dempsey may not have been as McDreamy on set of Grey's Anatomy
8 months ago
Grey's Anatomy star announces her return
Next Page