Ellen Pompeo reveals her perfect ending for Grey's Anatomy - and yeah, we love it

When the time comes, that is.

Ellen Pompeo has revealed her ideal ending to Grey's Anatomy - and we are absolutely loving it.

The 49-year-old has played Dr. Meredith Grey since the first episode of the long-running medical drama. And given that the series has been picked up for a season 17, it's unlikely that she will be checking out of Grey Sloan Memorial any time soon.

However, during a recent appearance on The Late Late Show, James Corden asked Pompeo what her ideal ending to the series would be.

She began by explaining that she couldn't really say how she actually wanted the series to end - but there was one thing in particular that she would love to have happen. 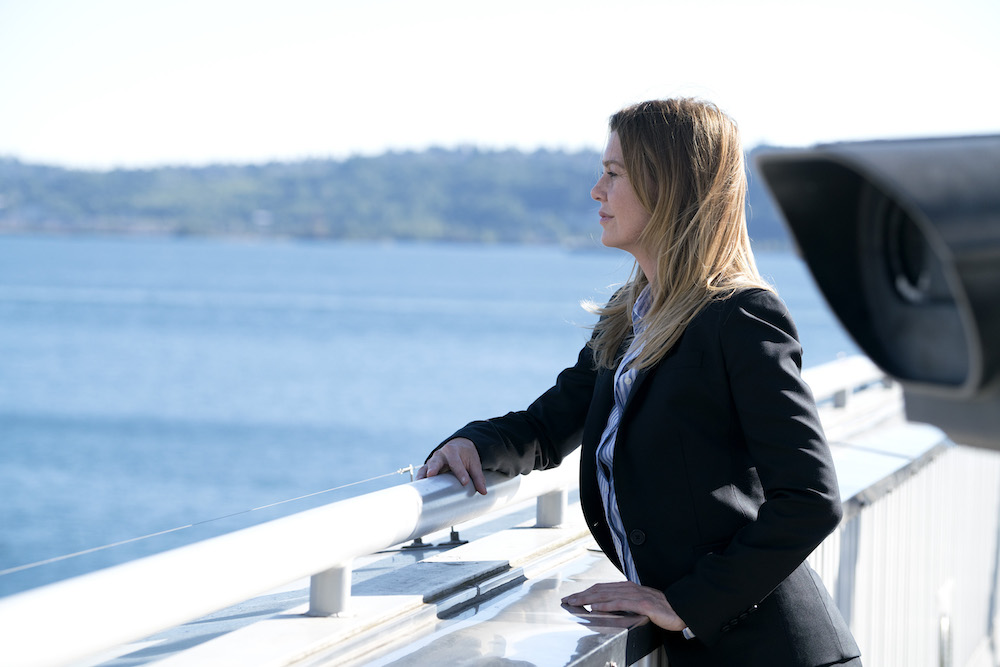 “Well, I can’t really say what I think, because if we really do what I want to do, then that would give it away.

“So, I’ve got to make up a lie, James! You’re forcing me to lie right now.

“I mean, I’d love to have some of the old cast come back.

“That probably won’t happen, but that would be the most amazing way to [end it]."

Although she acknowledged there was one particular issue with that idea.

"Some of them were killed on the show," she added.

The actress explained the the final episode of the series "matters so much" - and she reckons there is a lot of pressure on the eventual Grey's series finale.

“Are you kidding me? And the fans are never going to be happy no matter what. Sopranos, Game of Thrones, they’re pissed no matter what you do. So, there’s a lot of pressure on that final episode.”

You can watch the rest of her interview below.

popular
There's a Harry Potter themed Airbnb in Roscommon and we just need to visit
Staycation: 7 gorgeous glamping spots for your Irish summer getaway
Broadway actor Nick Cordero dies following Covid-19 complications, aged 41
QUIZ: How well do you remember The Rugrats Movie?
It's happening: The Cube gameshow is coming back to TV
International travel restrictions due to Covid-19 are expected to be extended until July 20
Lidl launches own fake tan and it'll only set you back €3.99
You may also like
3 months ago
Season 16 of Grey's Anatomy begins in Ireland tomorrow night and the excitement is real
3 months ago
Season 16 of Grey's Anatomy has been shortened due to the coronavirus outbreak
3 months ago
#Covid-19: Grey's Anatomy donates supplies to hospitals to fight coronavirus pandemic
3 months ago
Grey's Anatomy's Camilla Luddington confirms she is expecting her second child
3 months ago
Ellen Pompeo says Alex Karev's exit from Grey's Anatomy was the 'best possible storyline'
4 months ago
Grey's Anatomy has said goodbye to Alex Karev with a heartbreaking twist
Next Page