Everyone was loving the new tea cosy on Gogglebox Ireland

Gogglebox Ireland came to a close last night with the final episode of the current series airing on TV3.

Gogglebox Ireland has provided us with many evenings of entertainment and fun, but it's also given us major tea cosy envy.

First, it was over the Michael Tea Higgins which featured in the very first episode of the series on Angela and Eileen’s coffee table.

But last night, they produced another one and it stole the show. 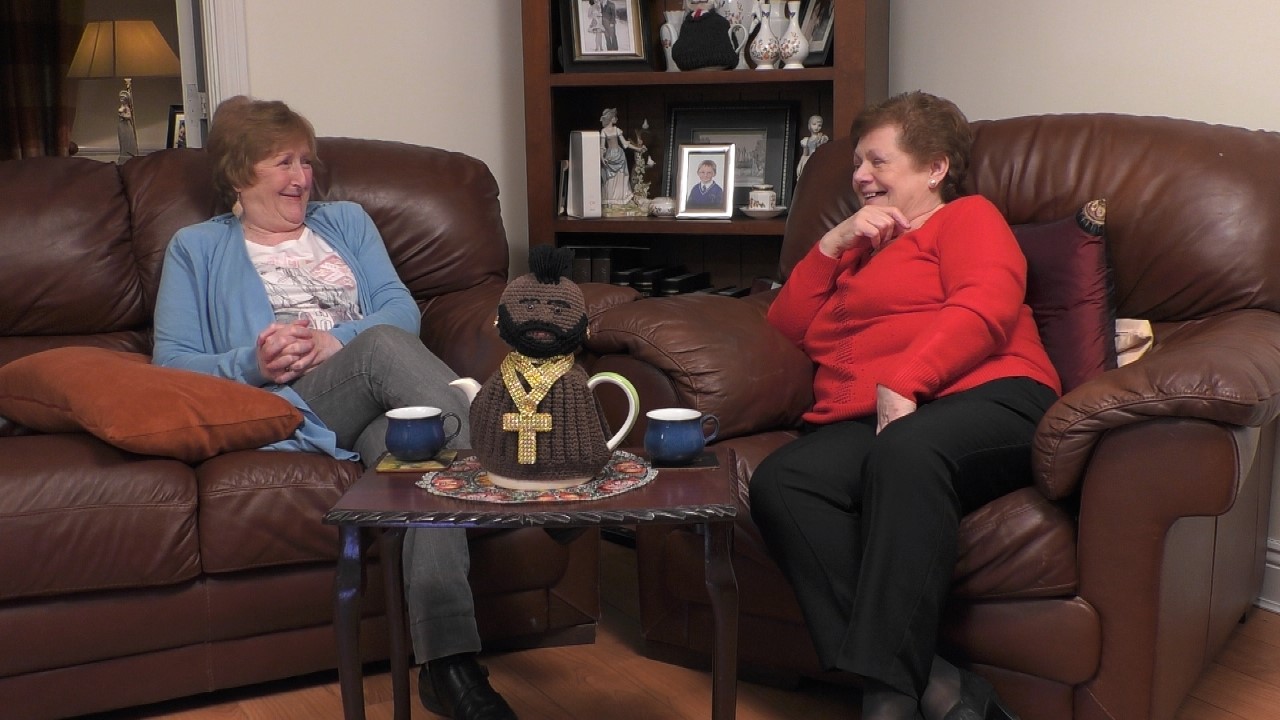 People were going mad for the tea cosy on social media:

The Mr T tea cosy - I AM WEAK!! #GoggleboxIRL

Mr T tea cosy on #GoggleboxIRL - it is getting on no tray.

#GoggleboxIRL Michael T Higgins must be off representing us somewhere.
I pity the tea ??

Well done to @IrelandAMTV3 for finding #MrT he is unreal! #GoggleboxIRL ❤❤

Well it would appear I need a Mr. T tea cosy or I will never be fulfilled. Thanks #GoggleboxIRL for helping me realise my life's purpose.


popular
'That’s the most honest answer': Skeet Ulrich reveals why he is leaving Riverdale
Debby Ryan got married and her dress was absolutely stunning
So, William and Harry have a step sister... and who knew?
Selena Gomez Speaks Out About Those Cara Delevingne Dating Rumours
Gwen Stefani reportedly pregnant with baby number four
Someone has ranked the penis size of men from all over the world
Amy Schumer reveals that her husband Chris Fischer has autism spectrum disorder
You may also like
2 days ago
Sky is releasing a new three-part documentary about sharks that we're ready to sink our teeth into
2 days ago
Here's a list of some of the amazing Sky documentaries coming up
2 weeks ago
Lisa McGee's Tweets about the Derry Girls' favourite movies are pretty much perfect
2 weeks ago
QUIZ: How well do you remember the first season of It's Always Sunny in Philadelphia
3 weeks ago
QUIZ: Can you name these Rick and Morty side characters from their picture?
3 weeks ago
QUIZ: How well do you remember The Inbetweeners?
Next Page