Did you think the same?

There’s no denying that Kendall Jenner has changed her look quite a few times over the years. Yes, the 22-year-old has made subtle but constant tweaks to her look since she first appeared on our screens over ten years ago, however, her latest is raising a few eyebrows.

Kendall’s latest Instagram post left many saying the exact same thing after she shared a stunning picture of herself with fans.

Can you guess what they said?

END_OF_DOCUMENT_TOKEN_TO_BE_REPLACED

Fans were quick to comment on how much Kendall looked like her little sister Kylie in her recent snap with many making references to her plump pout.

“OMFG I really thought it was Kylie,” one comment read.

“It’s like Kylie’s lips on Kendall’s face,” read another.

Yes, the post quickly led to many questioning whether or not the model has been using lip fillers. However, we're still convinced the power of makeup can do wondrous things. 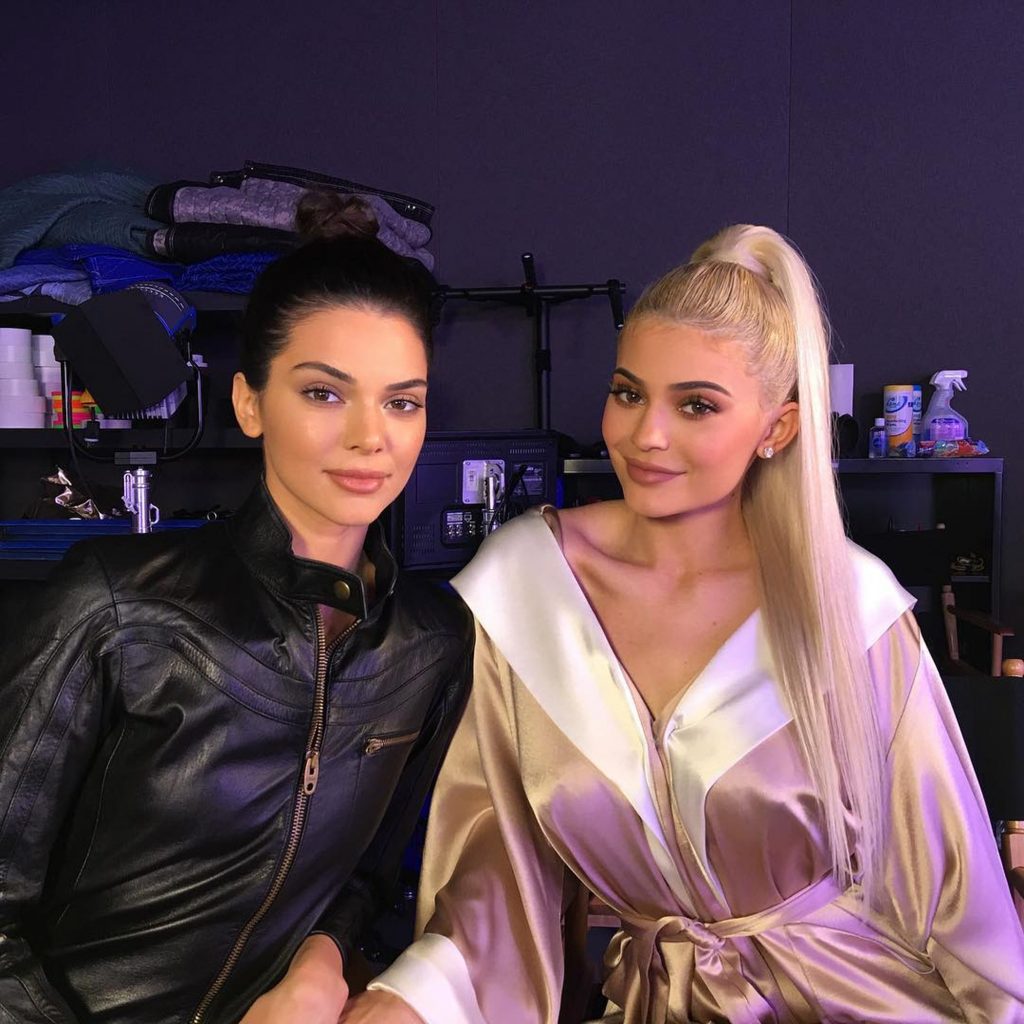 And this isn’t the first time Kendall’s roused suspicion she’s had her lips done.

Last year, fans believed she had opted for lip fillers thanks to another picture she posted on her social media.

Girls With Goals || Her · Ep.161: Feeling Peachy - Sharon Keegan of Peachylean on being an absolute BOSS!
popular
Big Brother star left temporarily blinded and scarred after TikTok DIY beauty 'hack'
Someone has ranked the penis size of men from all over the world
More footage of Tristan Thompson cheating on Khloe has emerged
Is that Seth Rogen without a beard?
How to INSTANTLY unblock your stuffy nose (we swear this works)
Fantastic Beasts star Kevin Guthrie jailed for three years following sexual assault
Khloe Kardashian has JUST confirmed she is pregnant
You may also like
2 months ago
Sarah Harding reveals her cancer has spread and admits this Christmas was 'probably her last'
2 months ago
Stacey Solomon has revealed the role her boys (and dogs) will play at her wedding
3 months ago
JoJo Siwa introduces her new girlfriend in anniversary Instagram post
7 months ago
Jackie Stallone: Celebrity Big Brother star and Sly's mother dies aged 98
9 months ago
Ed Sheeran is reportedly expecting a baby with wife Cherry Seaborn
11 months ago
Model Joanna Cooper has introduced her new puppy 'Kevin' to the world
Next Page