Love Island has been pretty frustrating as of late.

There's been heads turning, Mikes prowling, and pretty much just a load of lads doing rather questionable things, really.

And then, amidst all of the chaos, the turmoil, and the incredible betrayals came a knight in shining armour.

His name was Finn Tapp, and he slept outside for three nights during Casa Amor because he's a good lad.

Finn and Paige's reunion was probably one of the more genuine and heartwarming of the series, as Finn practically bounded down the steps and Paige called him a "f*cker" for scaring her so much. 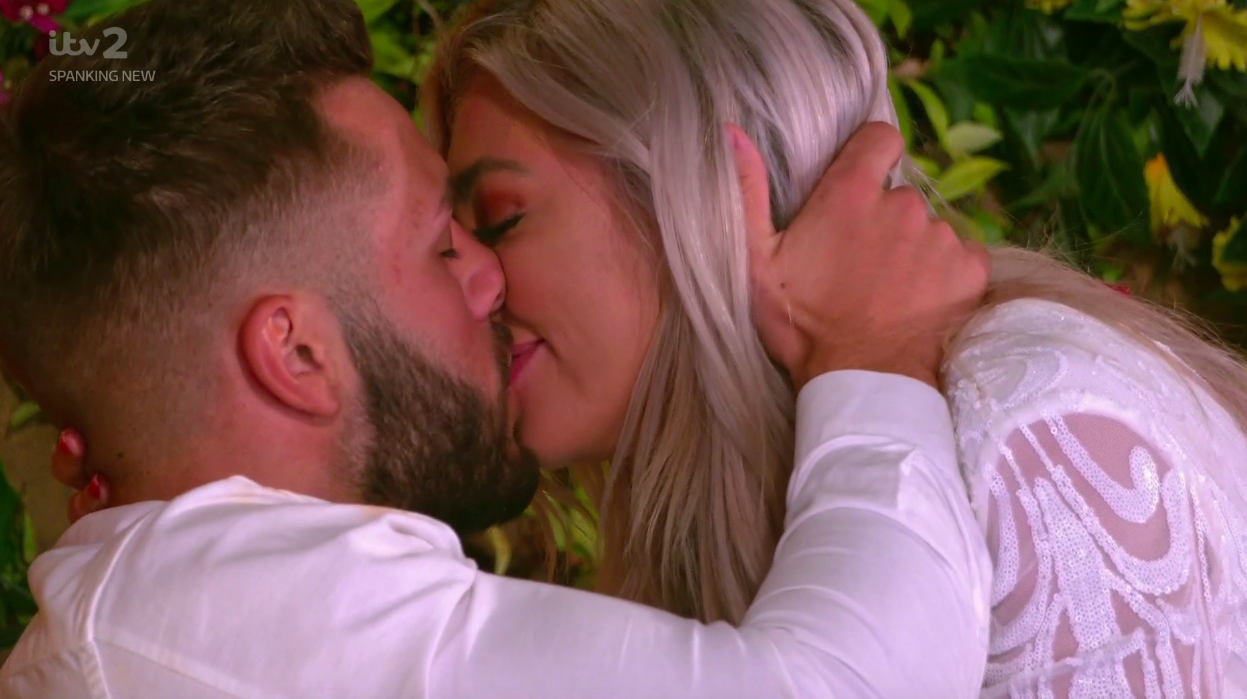 At least, that's what he appears to be doing. We're far past exclusive at this point, lads.

END_OF_DOCUMENT_TOKEN_TO_BE_REPLACED

Later on, after the islanders have enjoyed a bit of entertainment from none other than actual Sean Paul, Finn whips out his phone and starts to compose a speech.

Caught in the act by Luke M, he admits that he has plans to ask Paige something fairy important. 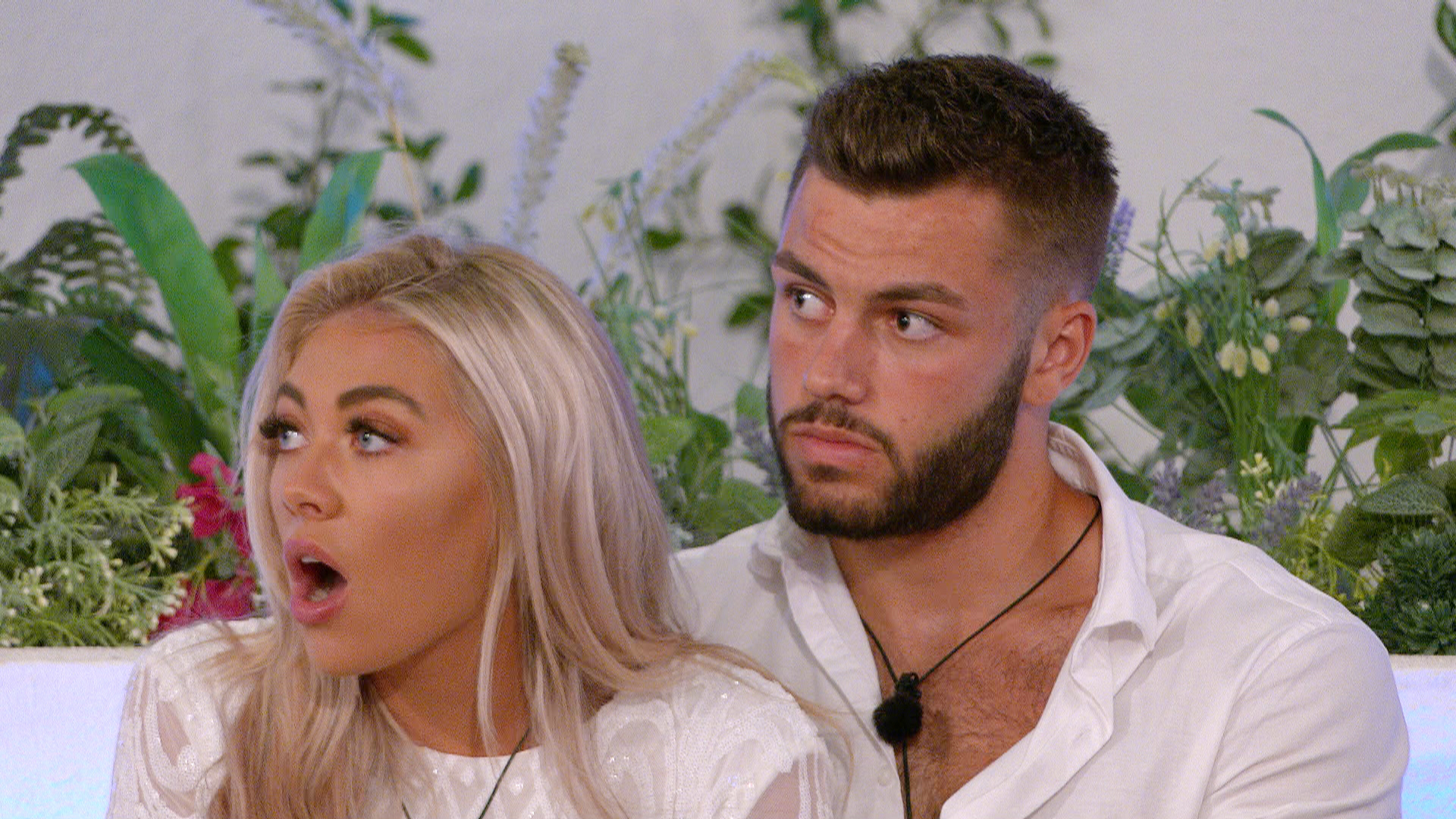 And yeah, OK, we don't actually know for sure that he's going to ask her to be his girlfriend, but we can hope, alright?

We need something good in this world, after all.

Finn and Paige will be the first couple of this series of Love Island to make things official - and judging by the way things are going with the rest of them, they might just be the only ones at this rate.

popular
Curtain bangs are trending - here's everything you need to know
'Beard-baiting' is now apparently a dating trend - and we're all for it
Kate Middleton has addressed the rumours that she's pregnant with her fourth child
Will there be a second season of Gilmore Girls: A Year In The Life? Here's what we know
QUIZ: How well do you really remember the first episode of Sabrina The Teenage Witch?
Cristiano Ronaldo has been called 'racist' for his latest Instagram post
Eight Of The Best Films And Documentaries On 9/11
You may also like
1 month ago
Everything you need to know about season two of Love Island USA
1 month ago
Love Island's Dani Dyer expecting first child with boyfriend Sammy Kimmence
2 months ago
Love Island's Marcel expecting first child with girlfriend Rebecca
2 months ago
Have we really come all that far since #BeKind?
2 months ago
Love Island's Lucie and Luke have confirmed they are, indeed, dating
2 months ago
Maura Higgins: "You always hear men talking about sex, why can't I do the same?"
Next Page