"I have to take responsibility for the fact that I worked with them both."

Kate Winslet has said she regrets working with Woody Allen and Roman Polanski.

The actor, who worked alongside both directors in 2017's Wonder Wheel and 2011's Carnage, said that she needs to "take responsibility" for her decisions.

Winslet told Vanity Fair that she regrets working with both director and that the charges and allegations made against each are "f**king disgraceful."

Allen has been accused of sexual molestation by his adopted daughter Dylan Farrow, while Polanski was convicted of the rape of a minor. 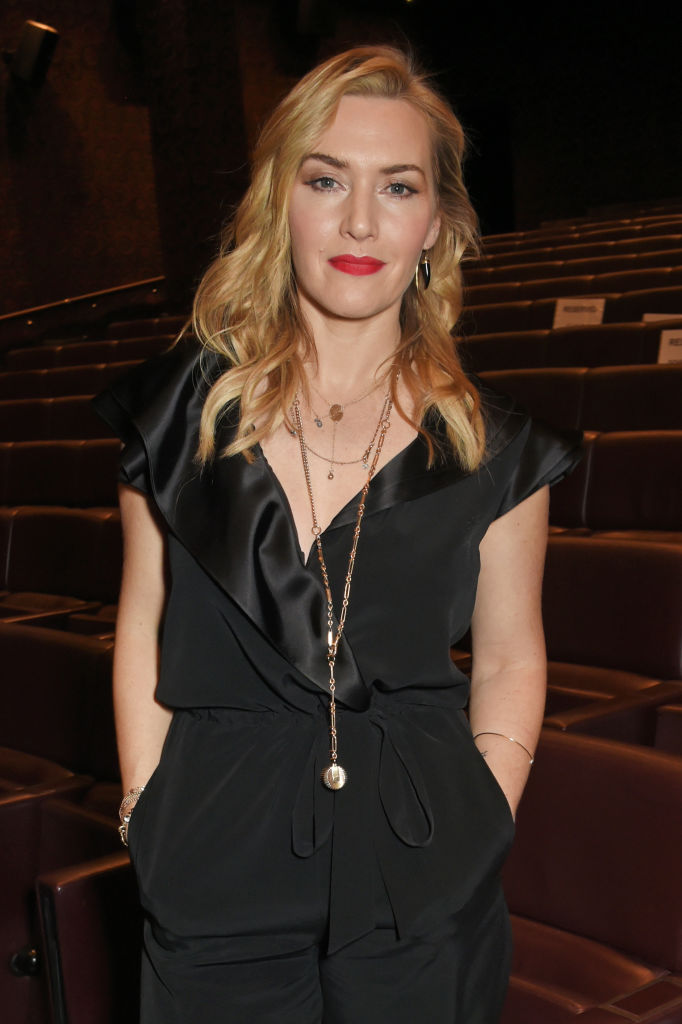 "It’s like, what the fuck was I doing working with Woody Allen and Roman Polanski?" the award winning actor said.

"It’s unbelievable to me now how those men were held in such high regard, so widely in the film industry and for as long as they were. It’s fucking disgraceful.

"And I have to take responsibility for the fact that I worked with them both. I can’t turn back the clock. I’m grappling with those regrets but what do we have if we aren’t able to just be fucking truthful about all of it?"

Winslet added that she wanted to set a good example for younger women in the film industry and elsewhere.

"Life is fucking short and I’d like to do my best when it comes to setting a decent example to younger women," she said.

"We’re handing them a pretty fucked up world, so I’d like to do my bit in having some proper integrity." 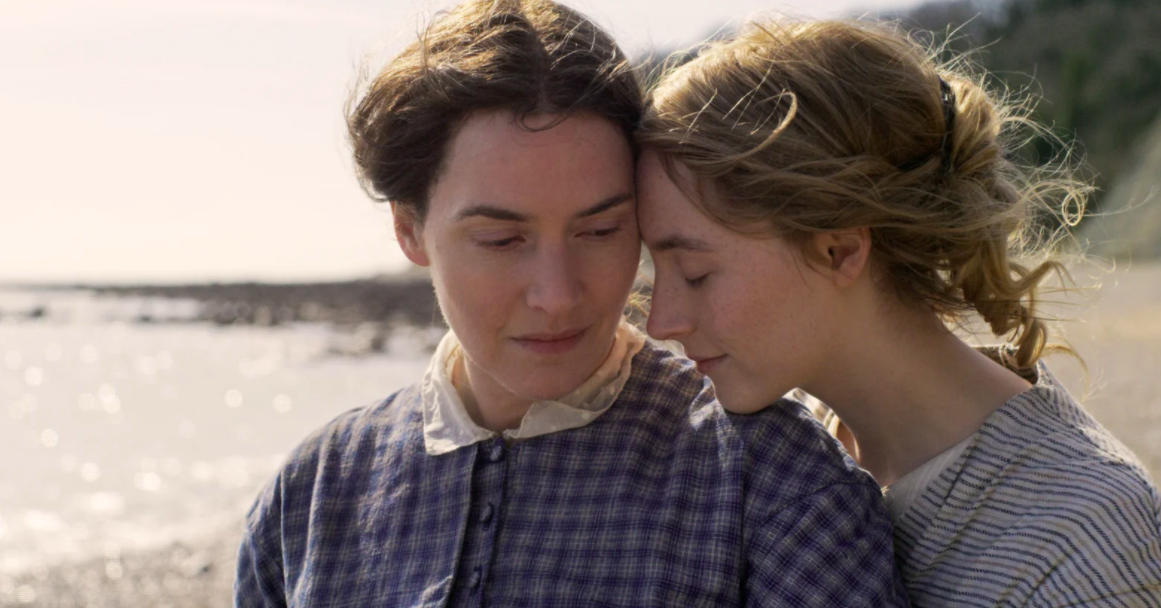 Starring in upcoming film Ammonite alongside Saoirse Ronan, Winslet said that the movie made her realise the importance of same-sex relationships on screen, and how she has, in the past, not taken enough ownership of the characters she was portraying.

"It made me feel a little bit mad at myself that maybe I haven’t taken enough responsibility for how I might have allowed a character to be portrayed in heterosexual relationships onscreen in the past," she said.

"I feel so fortunate to have been in a position for a good many years where I could hold my own, keep my head down, and try and produce decent work… but it’s easy to lose one’s voice along the way and to lose sight of the responsibility that comes with that.

"And I don’t want to fuck that up. I know that I can always do better."

Ammonite is released in Irish cinemas next month.

popular
Yellow rainfall weather warning issued for seven counties
Aldi is selling a €20 coffee machine that's designed to "Brew and Go"
'Beard-baiting' is now apparently a dating trend - and we're all for it
QUIZ: How well do you really remember the first episode of Sabrina The Teenage Witch?
Here's what happens on every day of your menstrual cycle (roughly)
Kate Middleton has addressed the rumours that she's pregnant with her fourth child
A new €1.3 million stargazing experience opens in Co. Tyrone next month
You may also like
2 years ago
It turns out Rose could have saved Jack in Titanic if they had done this
2 years ago
Kate Winslet knows we're all annoyed that she 'doesn't fancy' Leo
3 years ago
Fans freak out as Kate and Leo look cosy while on holiday together
3 years ago
Titanic is coming back to cinemas across Ireland for one night only
3 years ago
A big Titanic question has FINALLY been answered
3 years ago
Kate Winslet shares touching story of how Alan Rickman spent his Harry Potter money
Next Page