This went over our heads.

Friends fans have noticed a huge plot hole we've never caught on to, and we can't believe it took this long.

At this point, we could quote the entire show, we've seen it a million and one times but this one went completely over our heads. 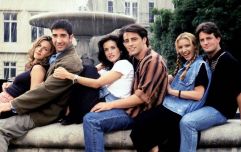 END_OF_DOCUMENT_TOKEN_TO_BE_REPLACED

One Reddit user pointed out on a thread of TV shows and movies with plot holes that there was a major flaw in the storyline when Rachel is dating Paul Stevens in season 6.

When Rachel starts dating Paul, who is played by Bruce Willis, Ross is dating his daughter Elizabeth at the same time. 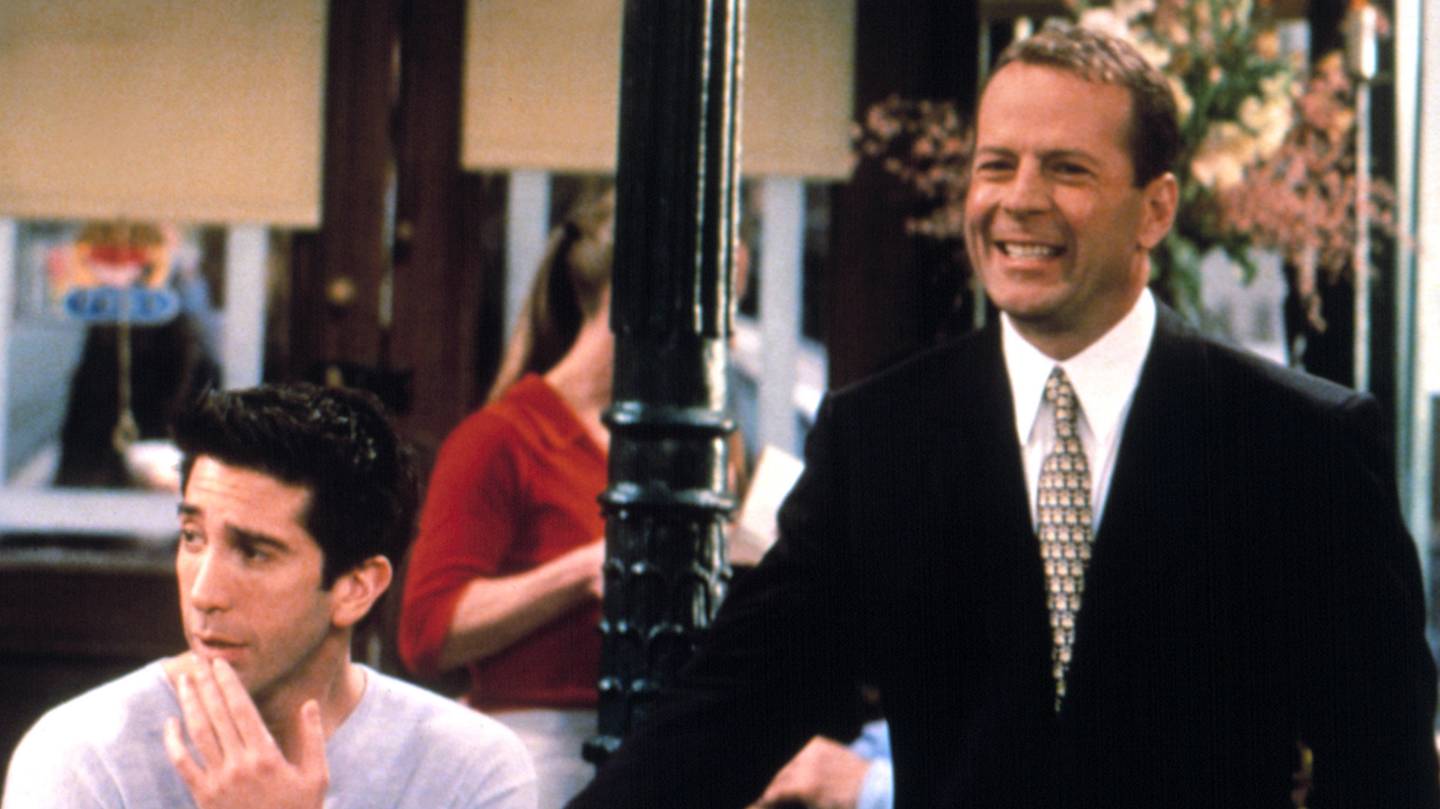 One fan, however, couldn't fathom how Bruce Willis could be in the show and Chandler, Ross and Joey all say nothing. 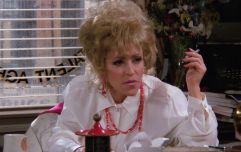 END_OF_DOCUMENT_TOKEN_TO_BE_REPLACED

The three lads have mentioned before that they are huge fans of Die Hard, so it seems strange that they wouldn't make some sort of reference to Bruce Willis being in it.

The fan wrote on Reddit: "In the show Friends. Chandler and Joey love the movie Die Hard, and then Rachel starts dating Bruce Willis and they say nothing."

Others were shook by this too, not understanding why a joke about how they sort of looked alike wasn't even brought up. 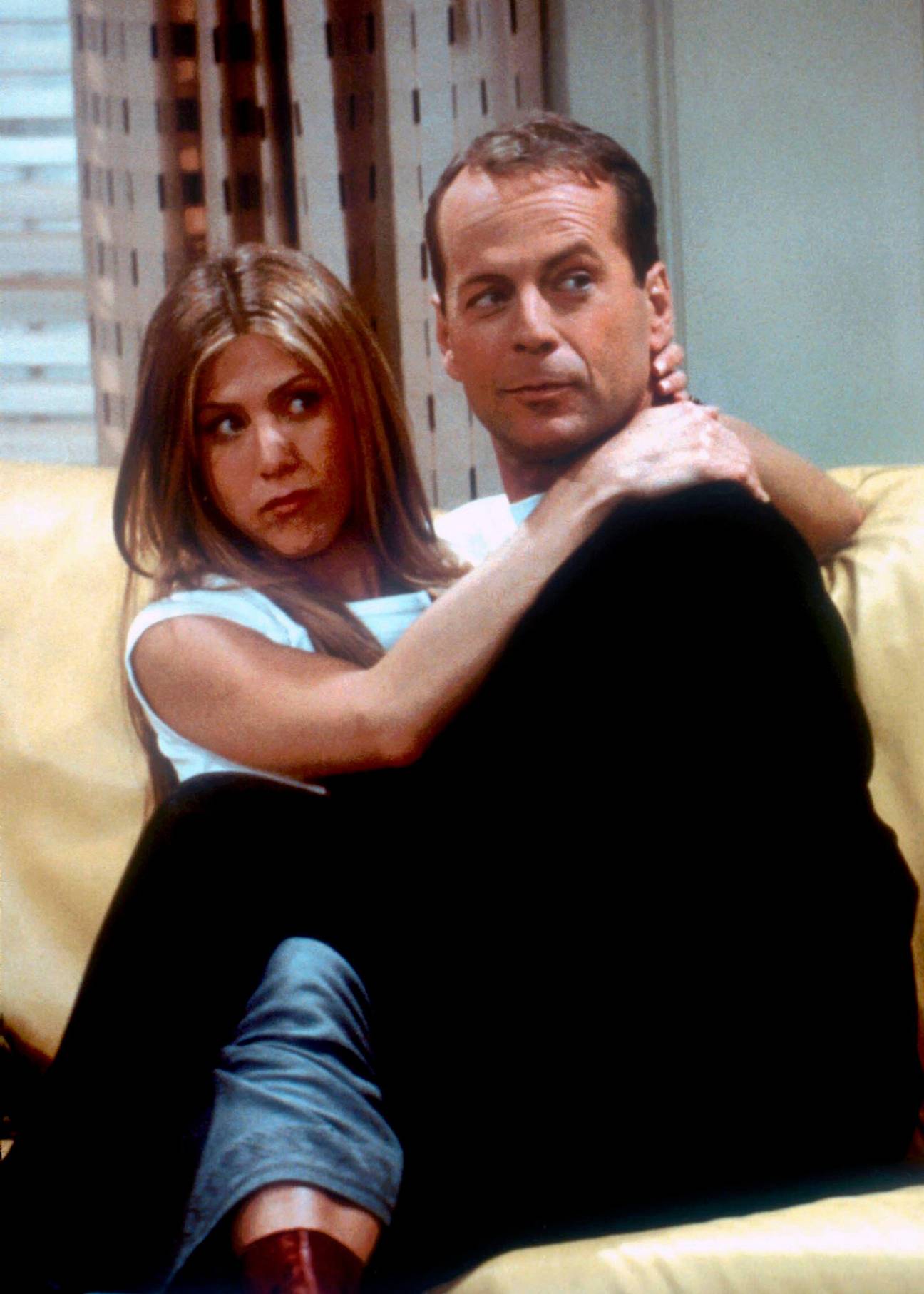 END_OF_DOCUMENT_TOKEN_TO_BE_REPLACED

One said: "Oh wow, have watched friends like 50 times. Never thought of this."

Another said: "I never caught that and I’m a huge fan of the show. This changes everything."

Another person wrote: "Maybe in the universe of Friends Die Hard is different than in ours?"

"A lot of things in there are either fake or slightly changed, but Die Hard was only mentioned, so it could be possible that either Bruce looked different there or the main character was played by someone else."

While we know Bruce was just playing another character, it's not unlike a TV show to make some kind of joke about him looking familiar, especially considering his movie was already mentioned.