Ever since Game of Thrones began, Daenerys Targaryen has been known by many titles.

And, of course, Khaleesi.

Many Game of Thrones fans  (including us) have been pronouncing Khaleesi as Ka-LEE-see. But it turns out we're all wrong - according to none other than the guy who invited Dothraki. 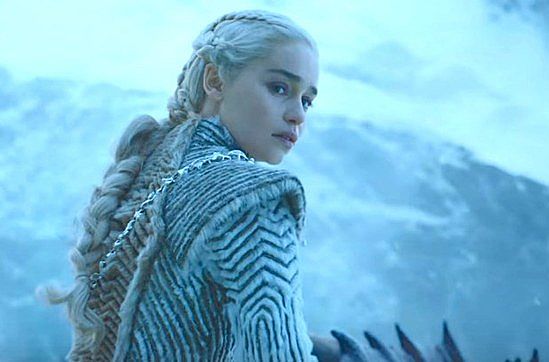 David Peterson, the creator of all of the languages on Game of Thrones, explained the real pronunciation on The Allusionist podcast earlier this week.

"I wanted to make sure if something [in Game of Thrones' Dothraki] was spelled differently, it was pronounced differently.

"That worked pretty well for everything except the word 'Khaleesi'. Which is just a real thorn in my side.

"There's no way it should be pronounced 'ka-LEE-see' based on the spelling." 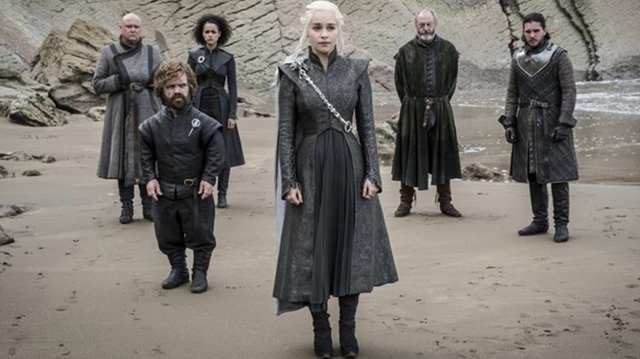 "I made the latter decision and I think it was the wrong decision.

"Changing the spelling to 'Khalisi' would have fixed all my problems. 'EE' and 'I' can't be pronounced the same because they're spelled differently."

According to the language expert, it's meant to be more like HA-LAY-eh-see, with the 'K' being silent.

He also explained that the 'eesi' part of the word comes from an "old word that means woman". So, literally, the world Khaleesi translates to female Khal.

Game of Thrones returns to Sky Atlantic and NOW TV on April 15.


popular
Ryanair is having a glorious seat sale, with flights from just €5
The PERFECT €22 Penneys dress everyone will be rushing to buy in the coming weeks
Tayto have launched two brand new crisp flavours for you to get stuck into
Louise Cooney just wore the most gorgeous €27 cream jumper from Marks and Spencer
Getting married in 2020? These ASOS bridesmaid dresses are seriously gorgeous
According to Met Eireann, we're in for a 'wet and wintry' weekend ahead
The gorgeous Penneys trousers that are a must-have for your workwear wardrobe
You may also like
4 days ago
Sky share the first trailer for Maisie Williams' Two Weeks To Live and we're already hooked
5 days ago
First Dates Ireland are looking for single people to take part in the next season of the beloved show
5 days ago
Line of Duty Season 6 is set to air in Autumn as new plot details are revealed
5 days ago
Sky release trailer for 'I Hate Suzie' - a new drama looking at the aftermath of revenge porn
6 days ago
Sky Atlantic's Sweetpea is the show that's going to be your next TV obsession
1 week ago
ITV's new crime drama Honour will be the TV show that everyone is talking about this year
Next Page