Gogglebox's Scarlett Moffatt is set to take part in a celebrity special of First Dates alongside TV personality Esther Rantzen, Jess Wright of TOWIE fame and Paralympian Will Bayley.

Last year's celeb episode was pretty great and we got to see familiar faces like Jamie Laing and Alexandra Burke go on dates in the famed restaurant. 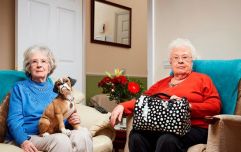 END_OF_DOCUMENT_TOKEN_TO_BE_REPLACED

"It never seems to matter who walks through the doors of the First Dates restaurant, regardless of status we're all vulnerable human beings and our celebrity series confirms this.

"We're proud to be able to maintain the emotional integrity of the series through these four unique celebrity episodes.

“Be prepared for some romantic matches alongside a few awkward encounters." 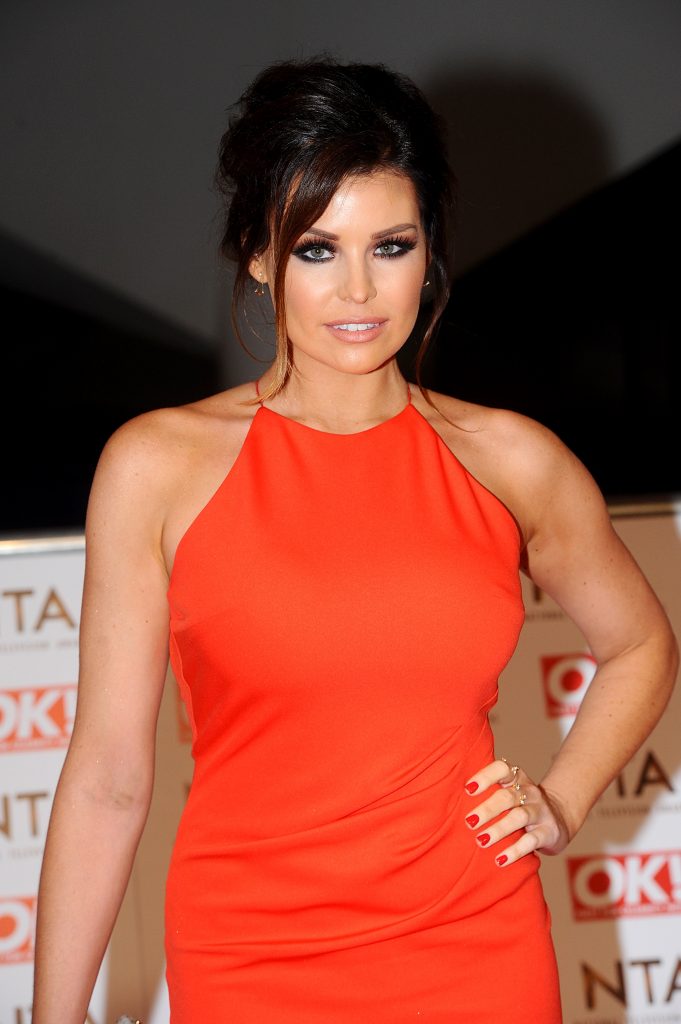 Jessica Wright will also appear on this year's celeb episode

Gogglebox has a huge fan following so we imagine Scarlett's appearance will prove very popular when it airs later this year.

The standard non-celeb format will also be back soon which is great news.