We're so excited to see more of baby Groot.

The first Guardians of the Galaxy film was a smash hit. It featured five of the most unual characters ever put together in a group, who work surprisingly well together as they are tasked with saving the universe.

Now, the second one is on its way and we couldn't be more excited. 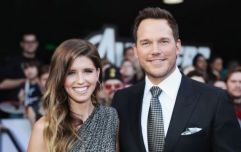 Katherine Schwarzenegger and Chris Pratt welcome their first baby together

END_OF_DOCUMENT_TOKEN_TO_BE_REPLACED

At the moment, it's hard to know exactly what the second one is all about. The gang is reunited for the second film with all your favourite stars returning (Chris Pratt, Zoe Saldana, Dave Bautista, Bradley Cooper, and even Vin Diesel is back to play baby Groot) and thankfully the humour we know and love from the first one is back in full force.

In the clip, we are introduced to some new faces, including Pom Klementieff’s Mantis and an adorable baby groot, who will definitely steal the show. 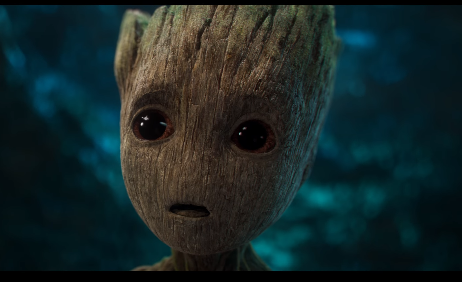 The trailer shows Rocket character trying to explain to Baby Groot which button not to press on a bomb and also shows that there is plenty of chemisty between Gamora and Star-lord.

It is directed by James Gunn and is due in Irish cinemas in May 2017.