February is just zipping by.

And with March just around the corner (no, seriously, there's just a week or so to go), Netflix have unveiled the list of what's going to be arriving next month.

Have a look at a whole host of new TV shows, movies, comedy and more coming to Netflix in March. 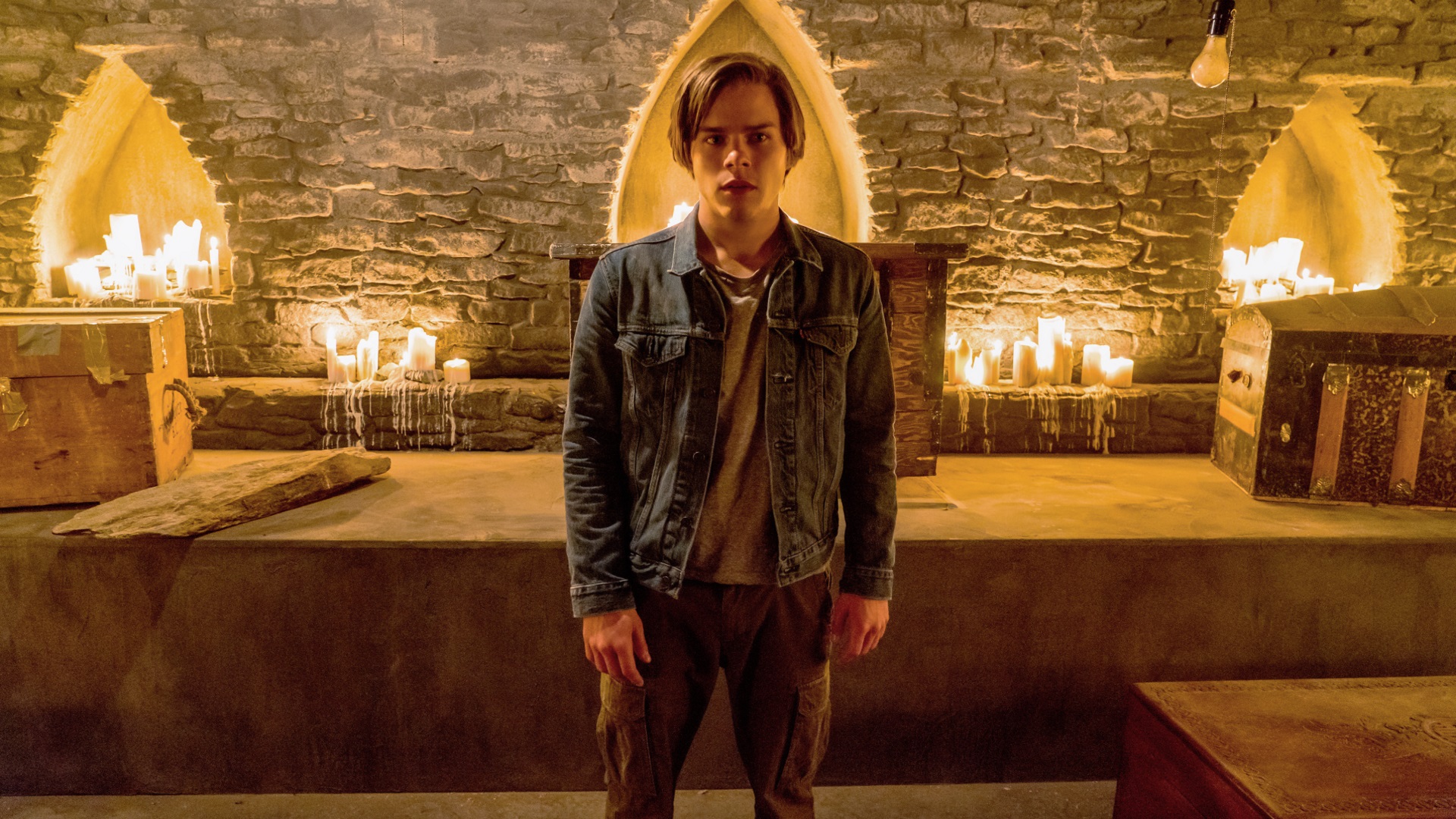 Out to avenge his mother's death, a college student pledges a secret order and lands in a war between werewolves and practitioners of dark magic. 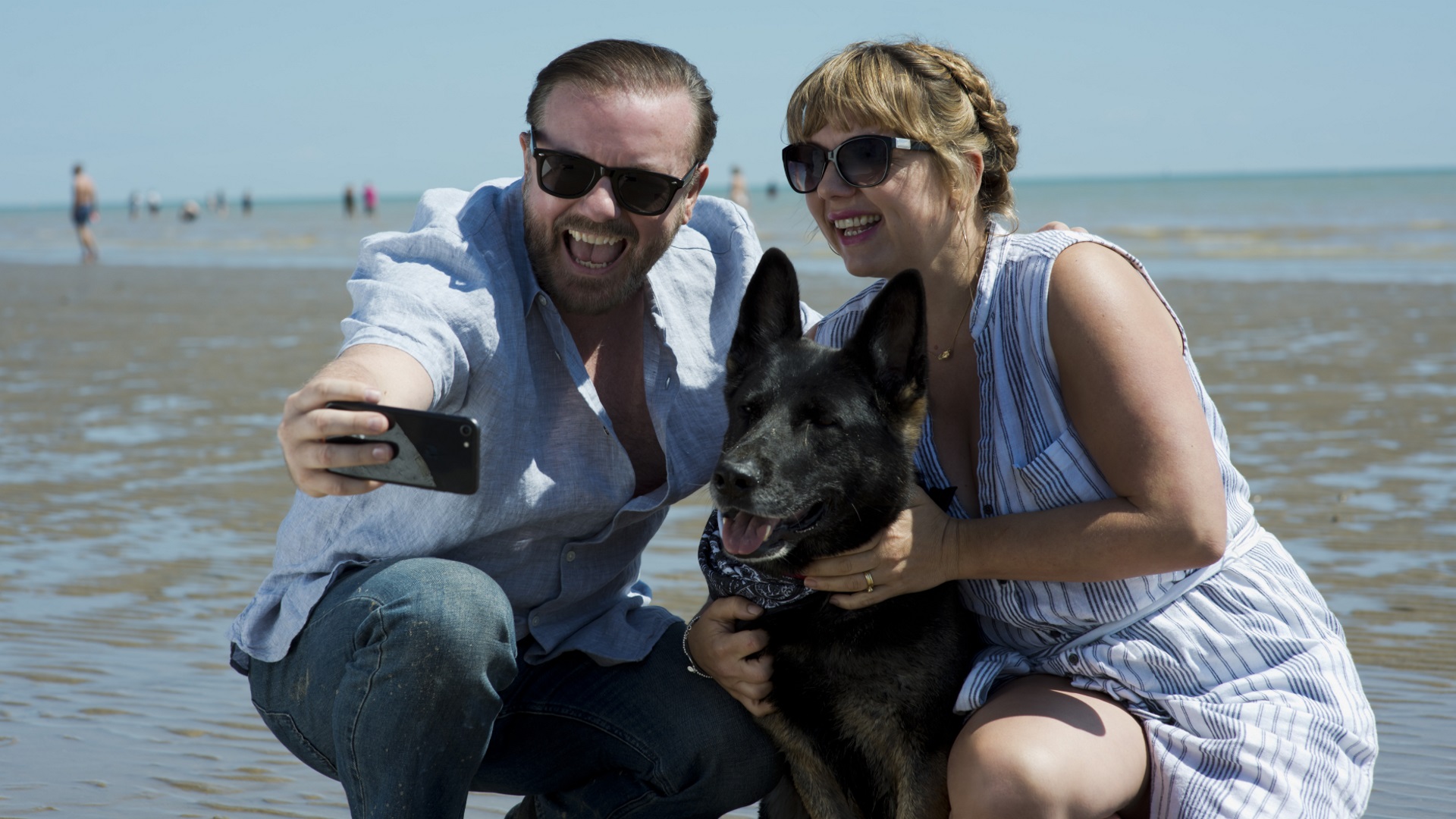 Struggling to come to terms with his wife's death, a writer for a newspaper adopts a gruff new persona in an effort to push away those trying to help. 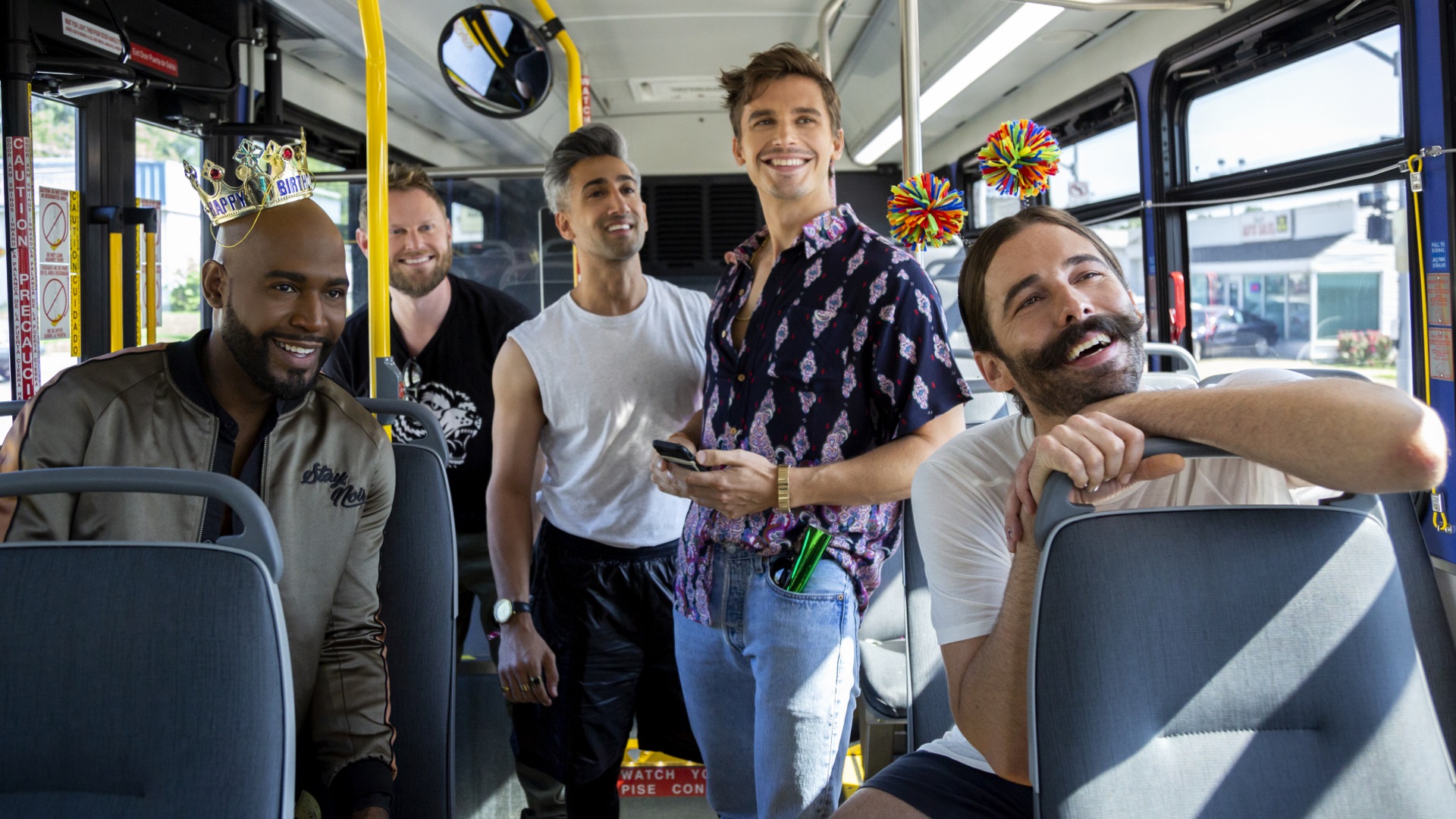 The Fab Five hit the road and head to Kansas City, Missouri, for another season of emotional makeovers and stunning transformations. 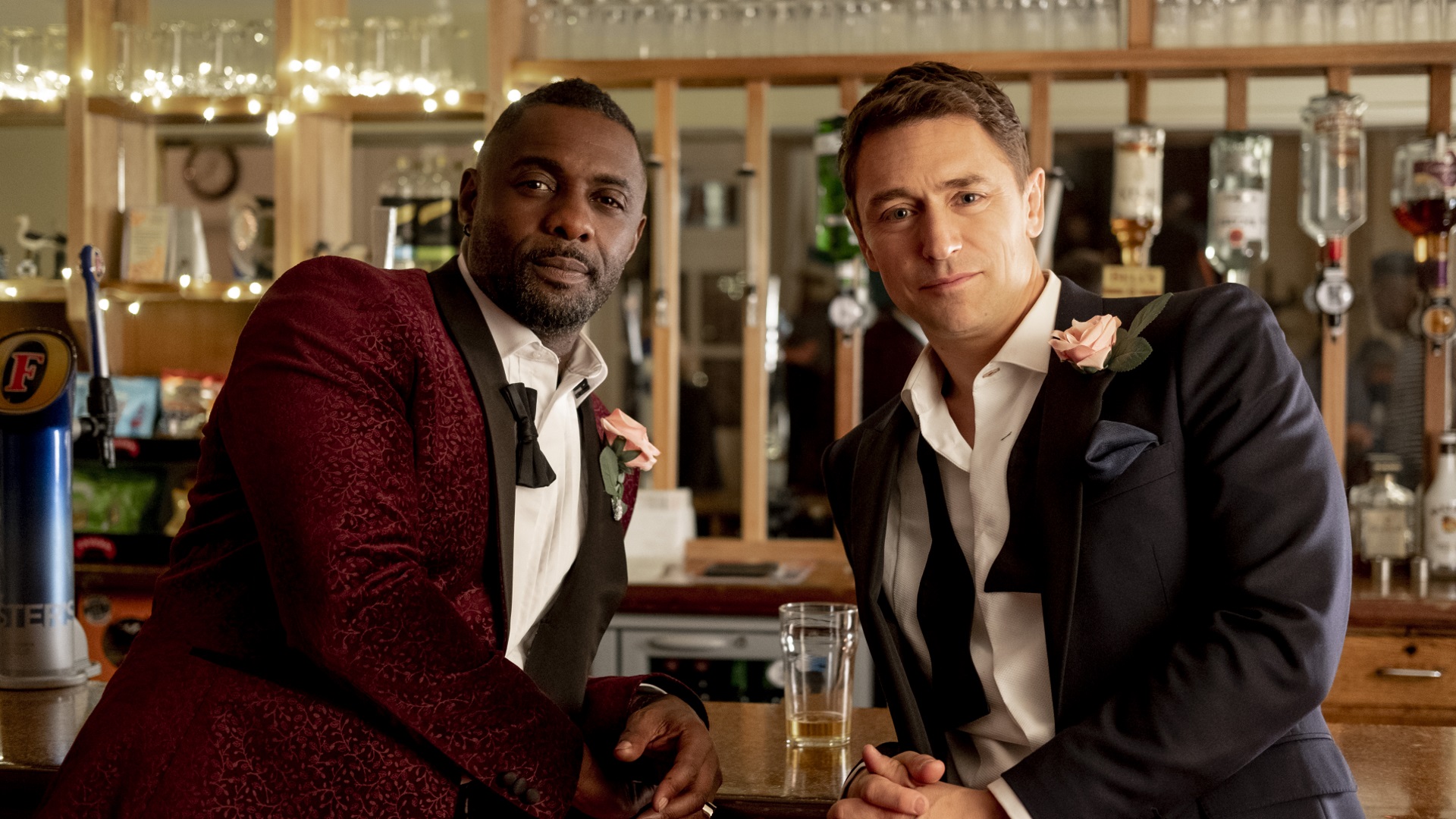 A down-and-out DJ plots to rebuild his music career while working as a nanny for his famous best friend's wild 11-year-old daughter. 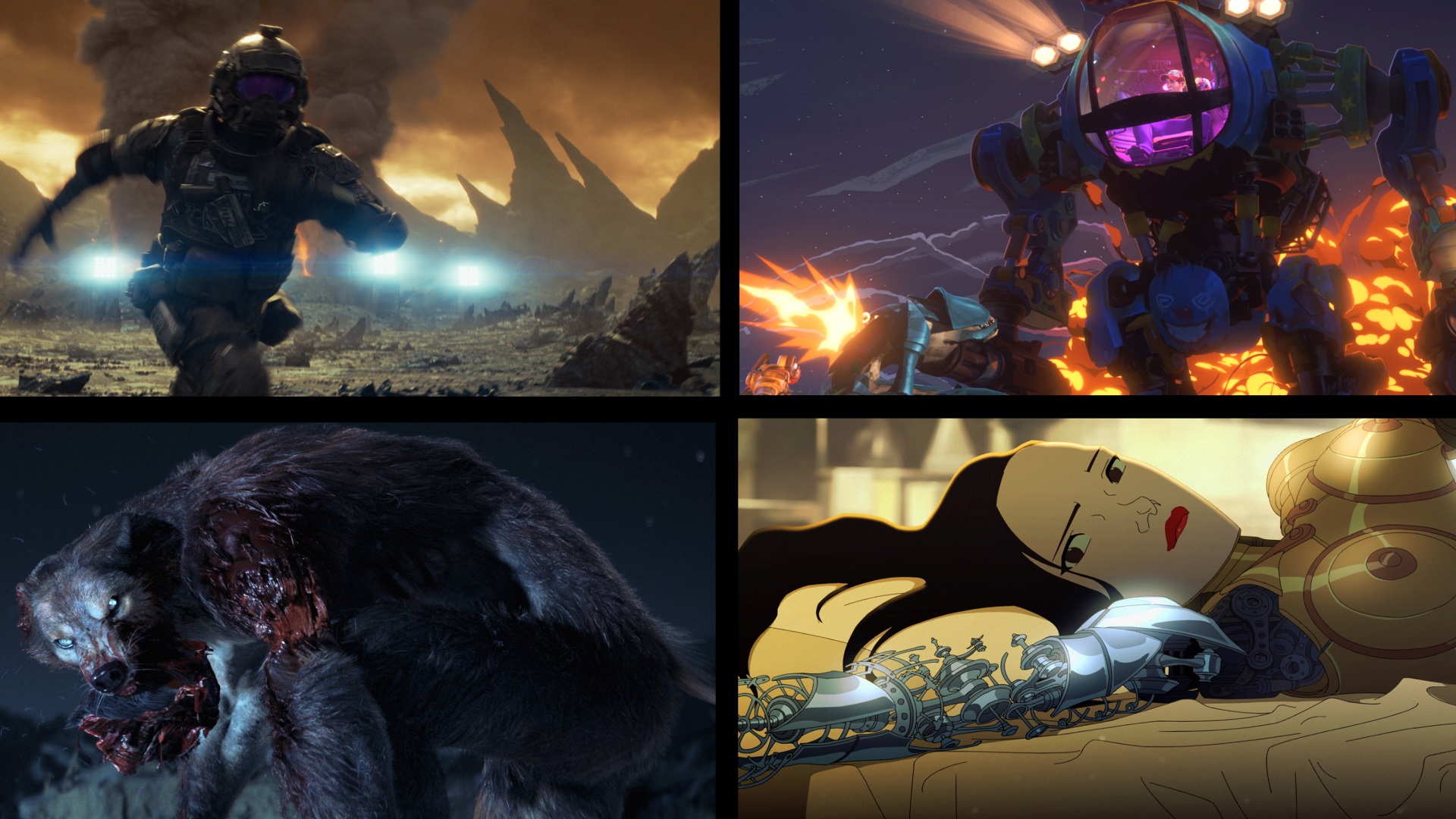 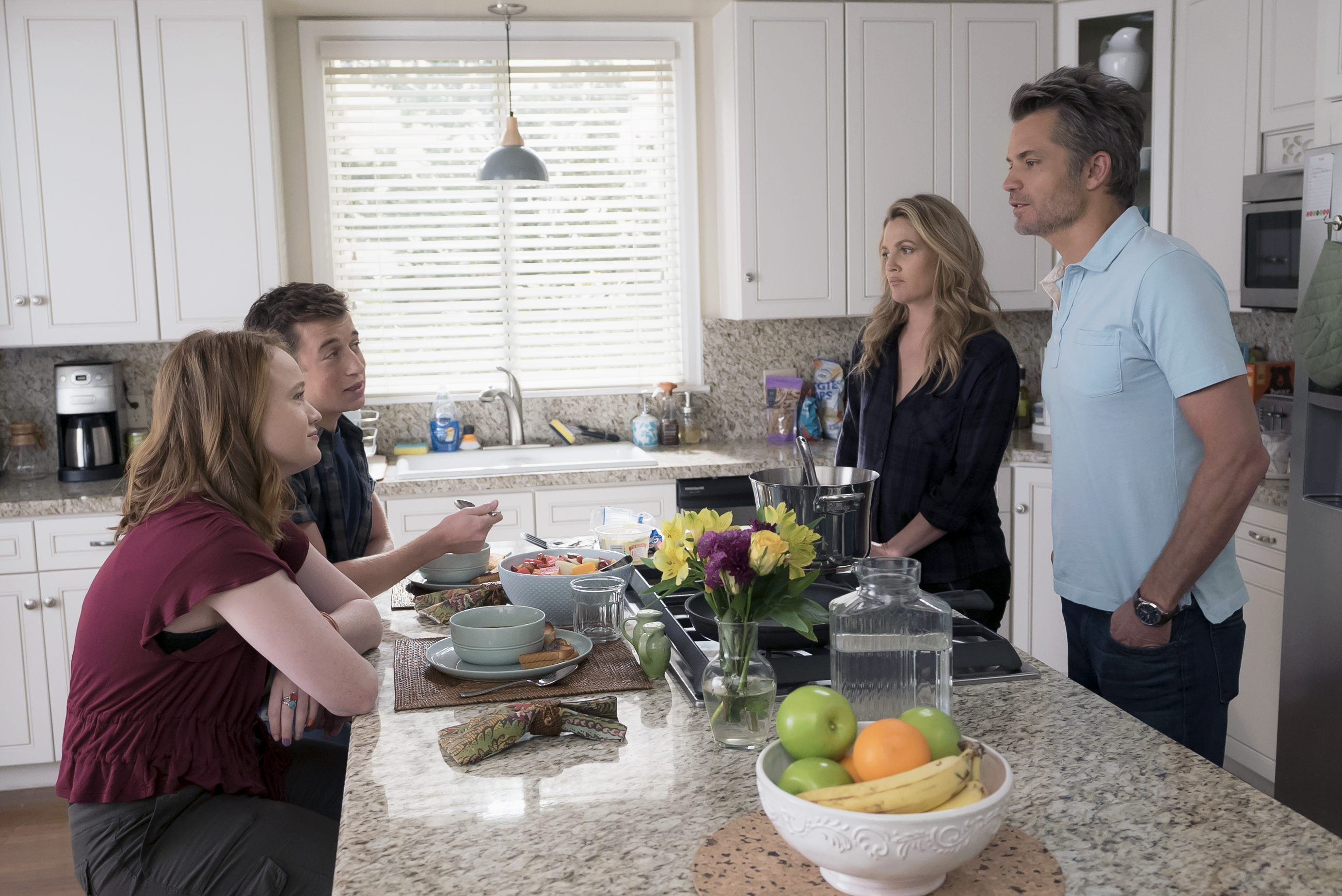 Sheila searches for meaning, Joel investigates a secret society, and Abby struggles with her feelings for Eric. Life and undeath can be so stressful. 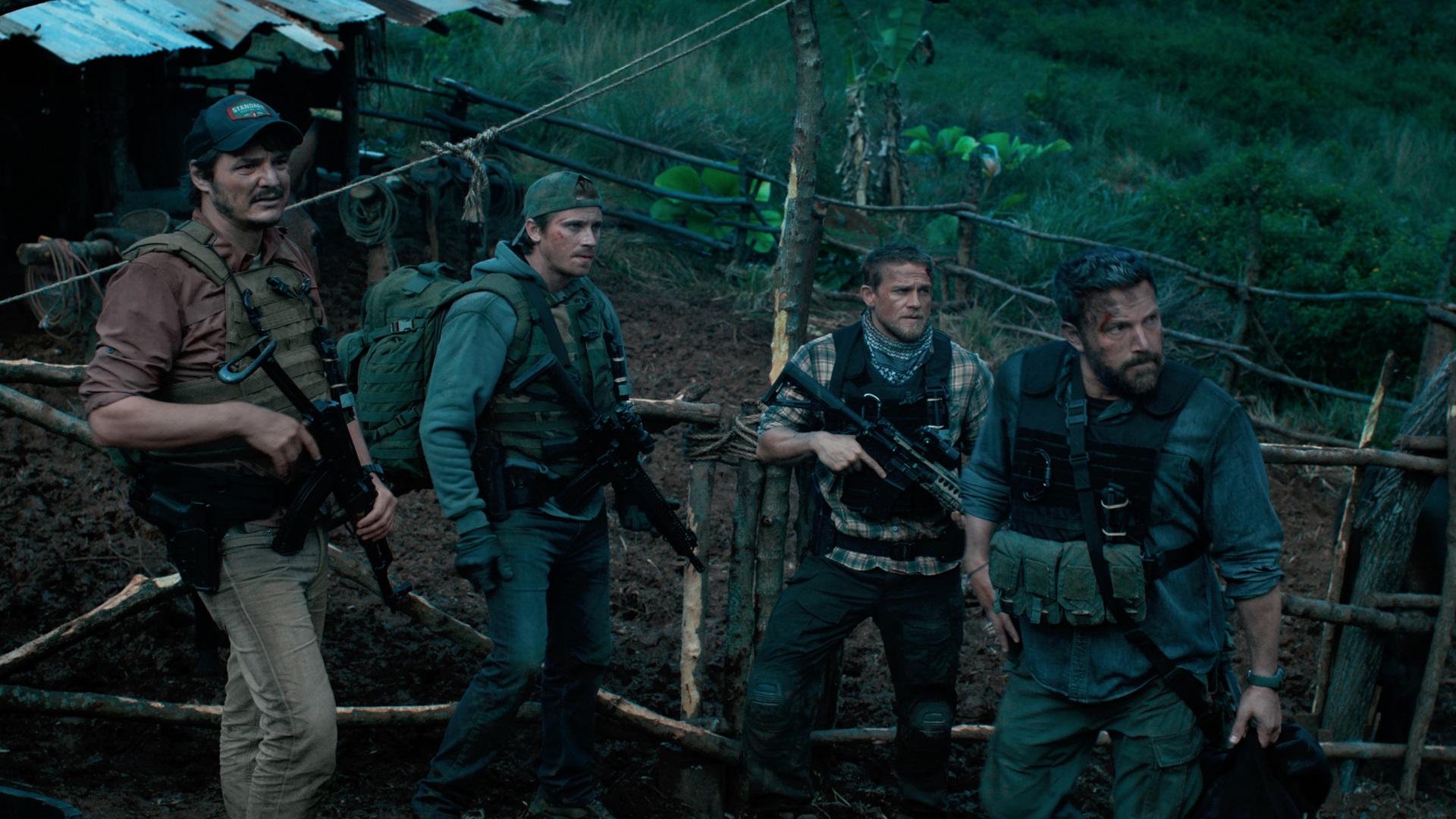 Struggling to make ends meet, five former U.S. soldiers set out to steal millions from a drug lord's lair -- and end up with a target on their backs. 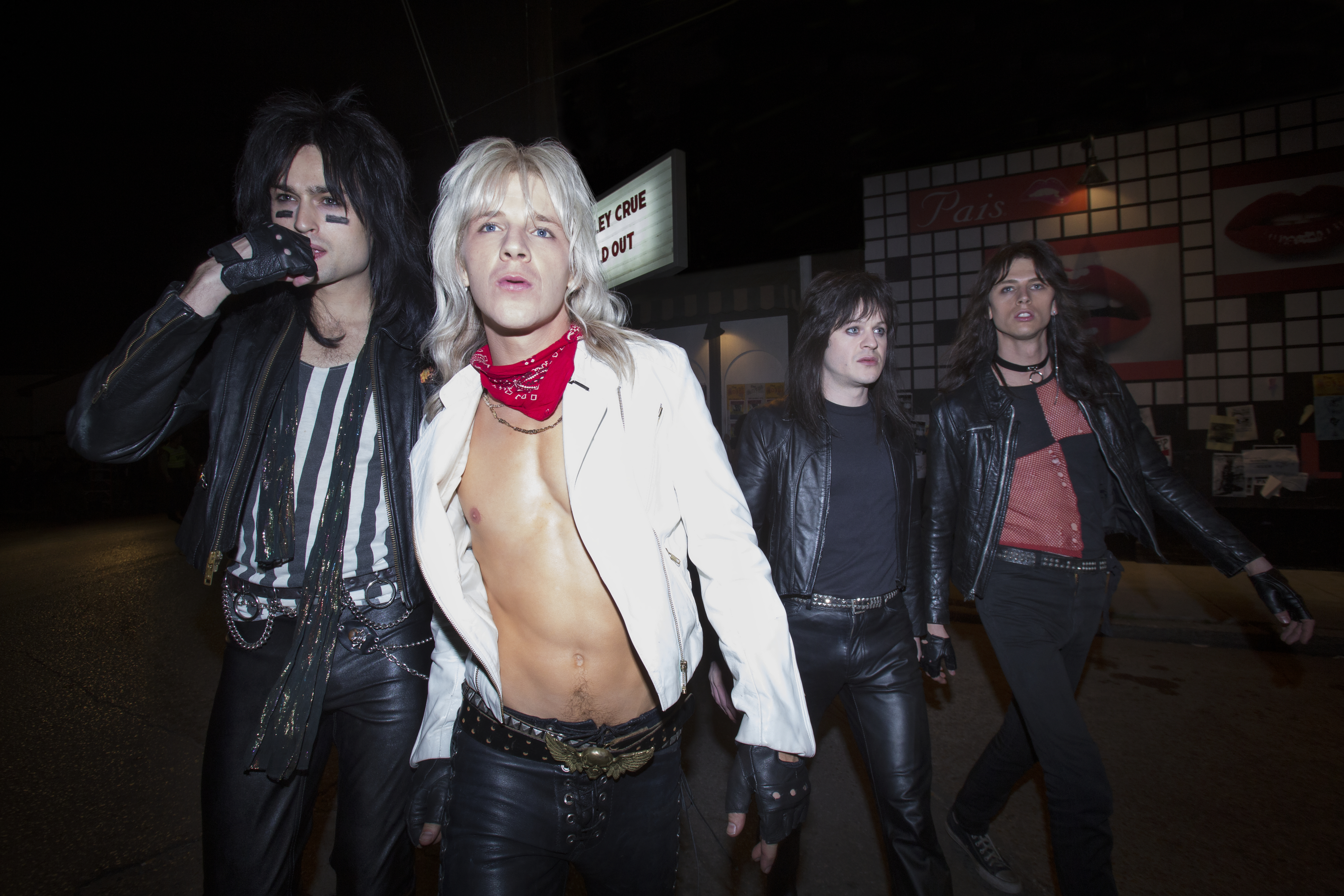 In this dramatization of Mötley Crüe's no-holds-barred autobiography, the band hits the monster highs and savage lows of heavy metal superstardom. 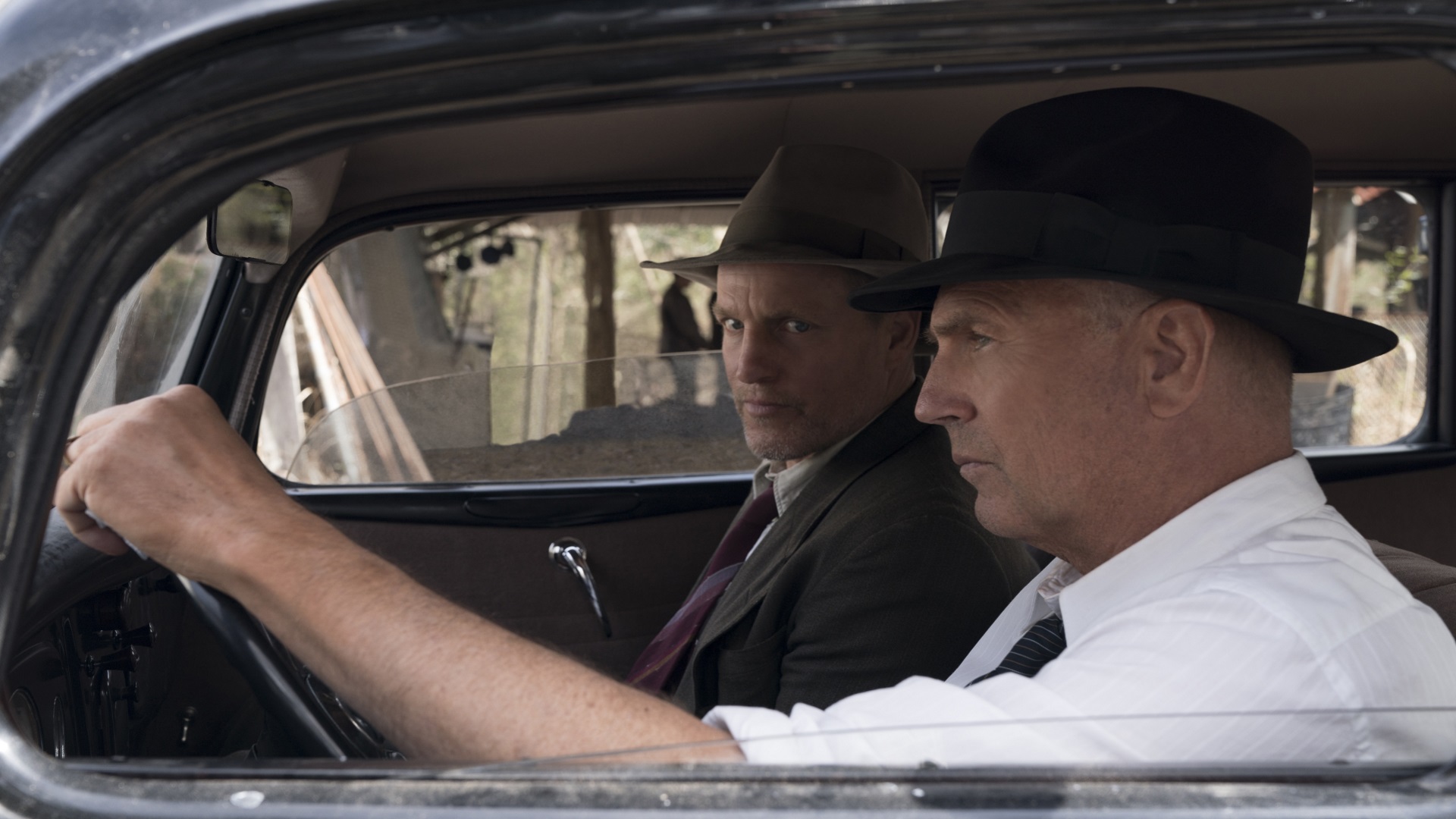 The untold true story of the legendary detectives who brought down Bonnie and Clyde. When the full force of the FBI and the latest forensic technology aren’t enough to capture the nation’s most notorious criminals, two former Texas Rangers must rely on their gut instincts and old school skills to get the job done. 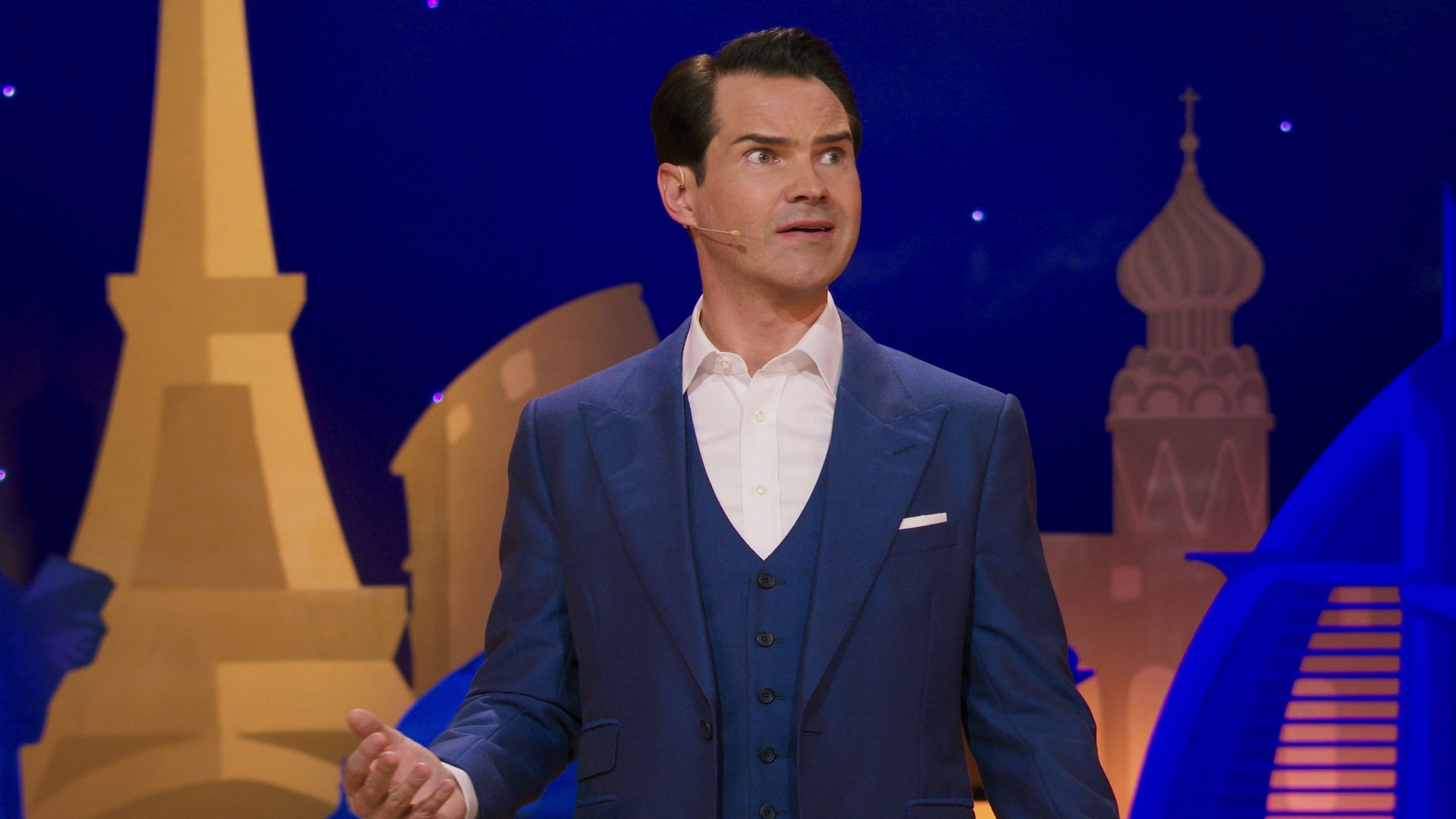 A man who has devoted his life to crafting perfect gags and brutally brilliant one-liners, Jimmy Carr’s new show distils everything we love to laugh at and be shocked by into one incredible stand-up special. Featuring clever jokes, rude jokes, and a few jokes that are totally unacceptable. 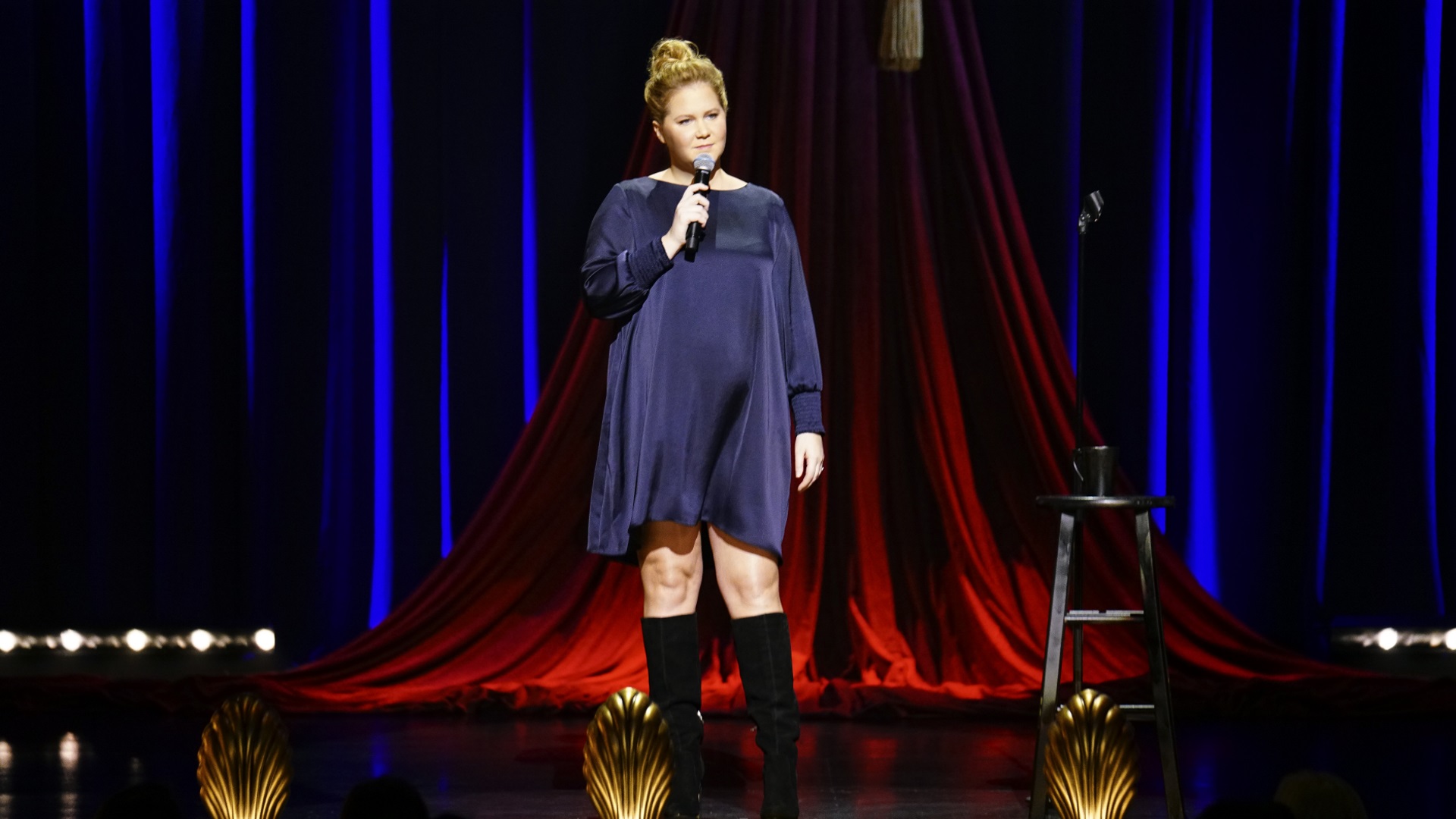 Amy Schumer gives a refreshingly honest and hilarious take on marriage, pregnancy and personal growth in her new Netflix comedy special, Amy Schumer Growing. Filmed in front of a packed house in Chicago, the comedian talks about the joys of womanhood, settling into marital bliss, and yes also you guessed it, sex! 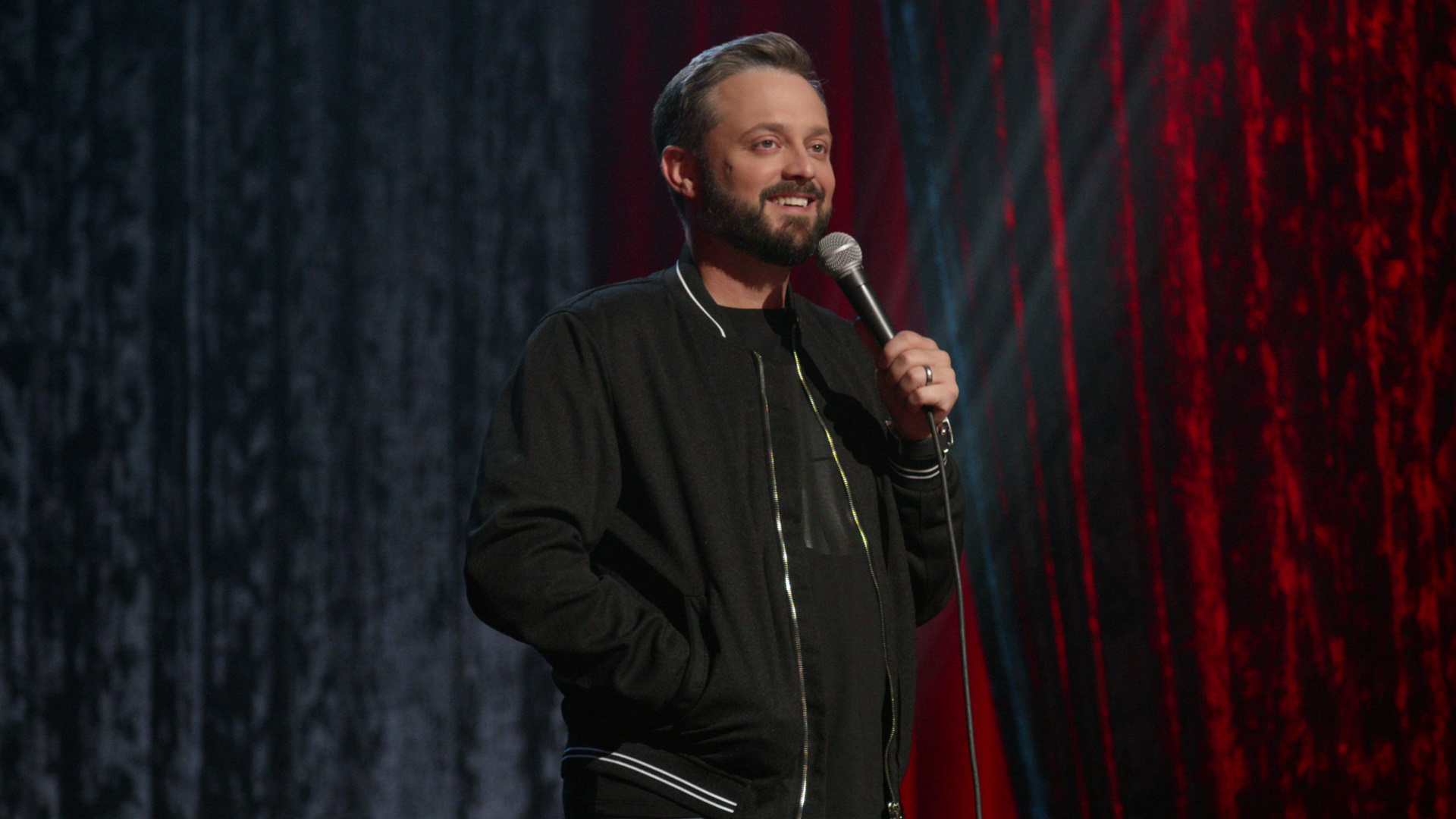 Comedian Nate Bargatze takes aim at the absurdity of everyday life in an approachable and deadpan stand-up set shot in Duluth, Georgia. 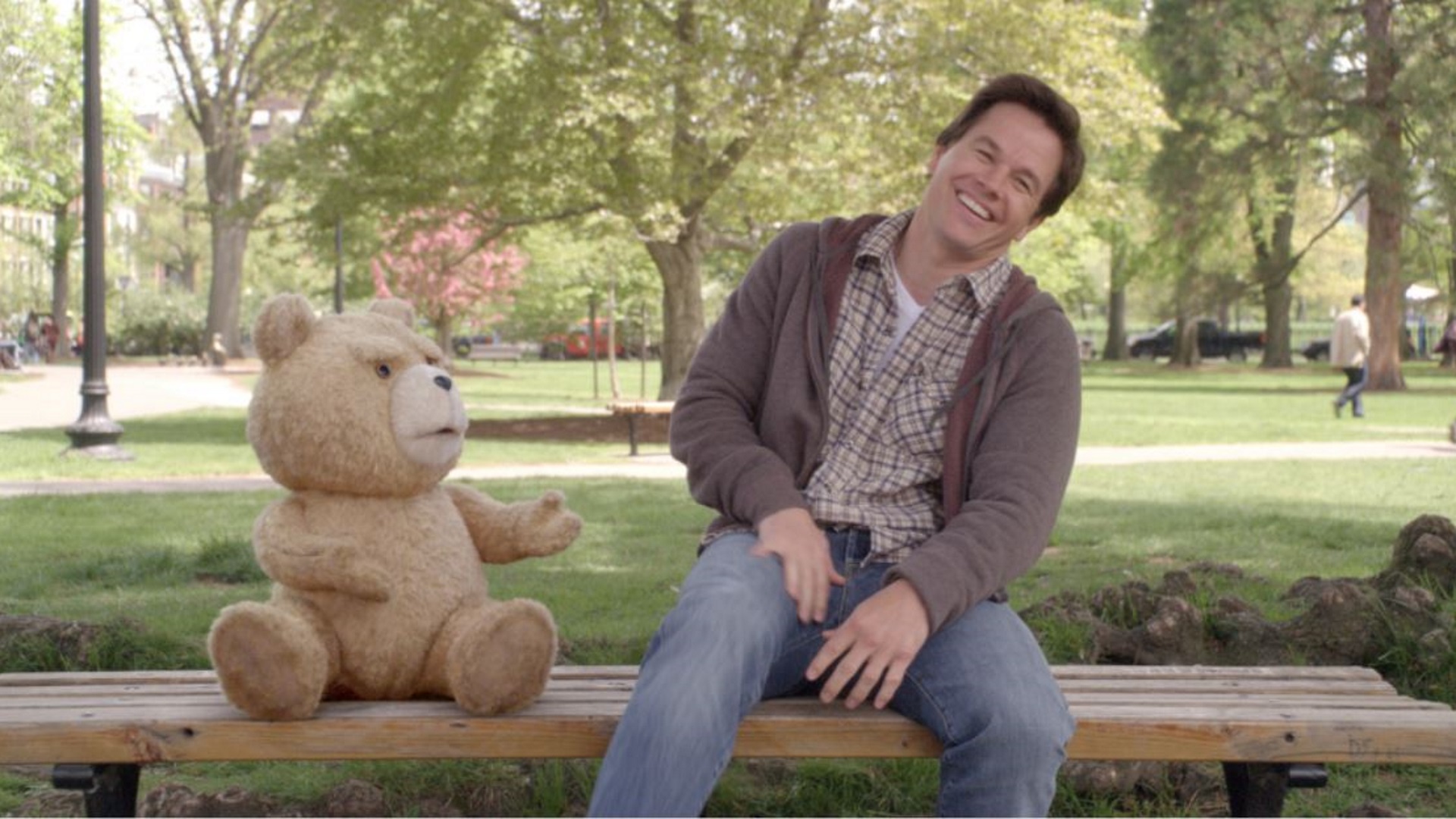 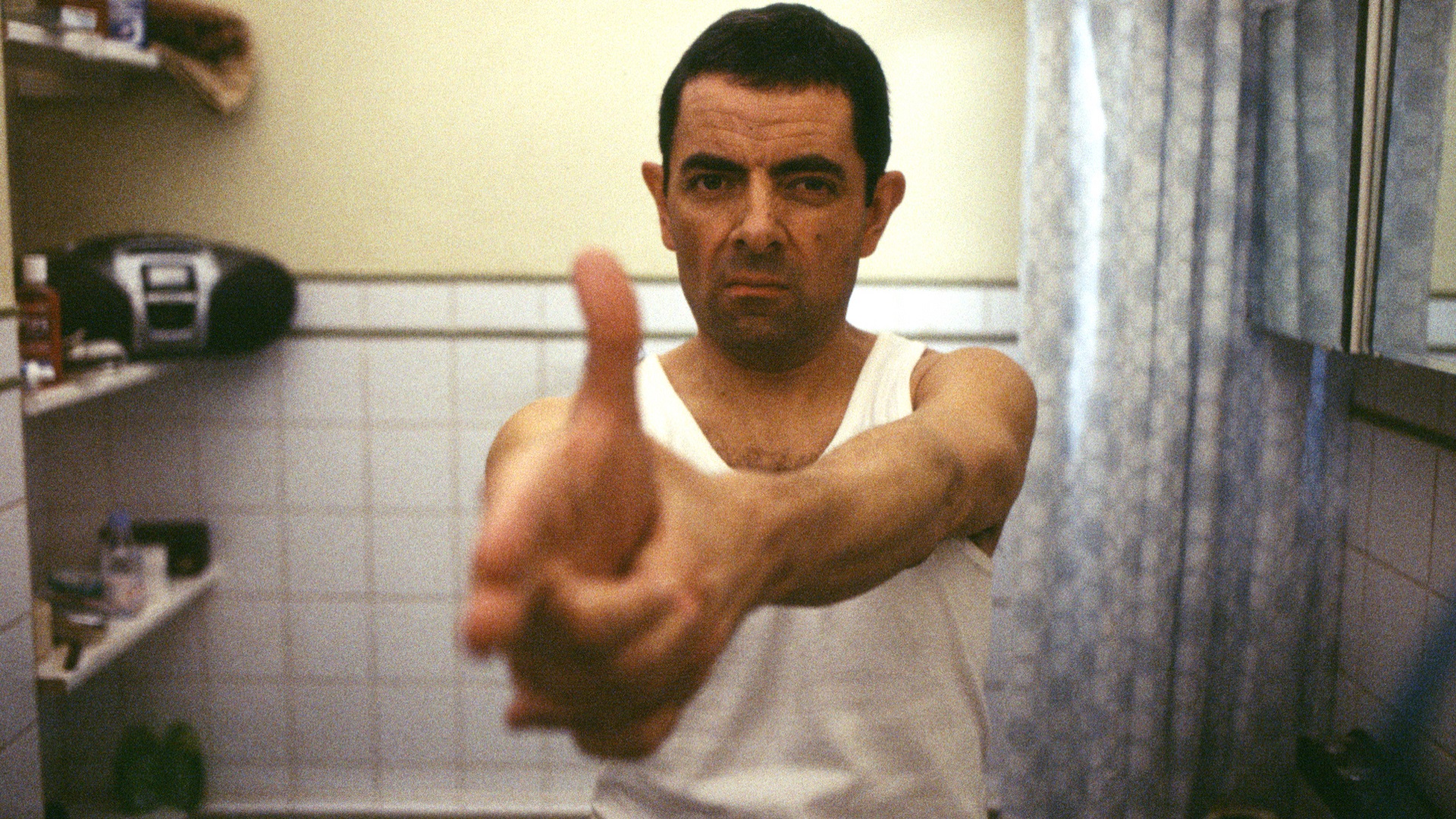 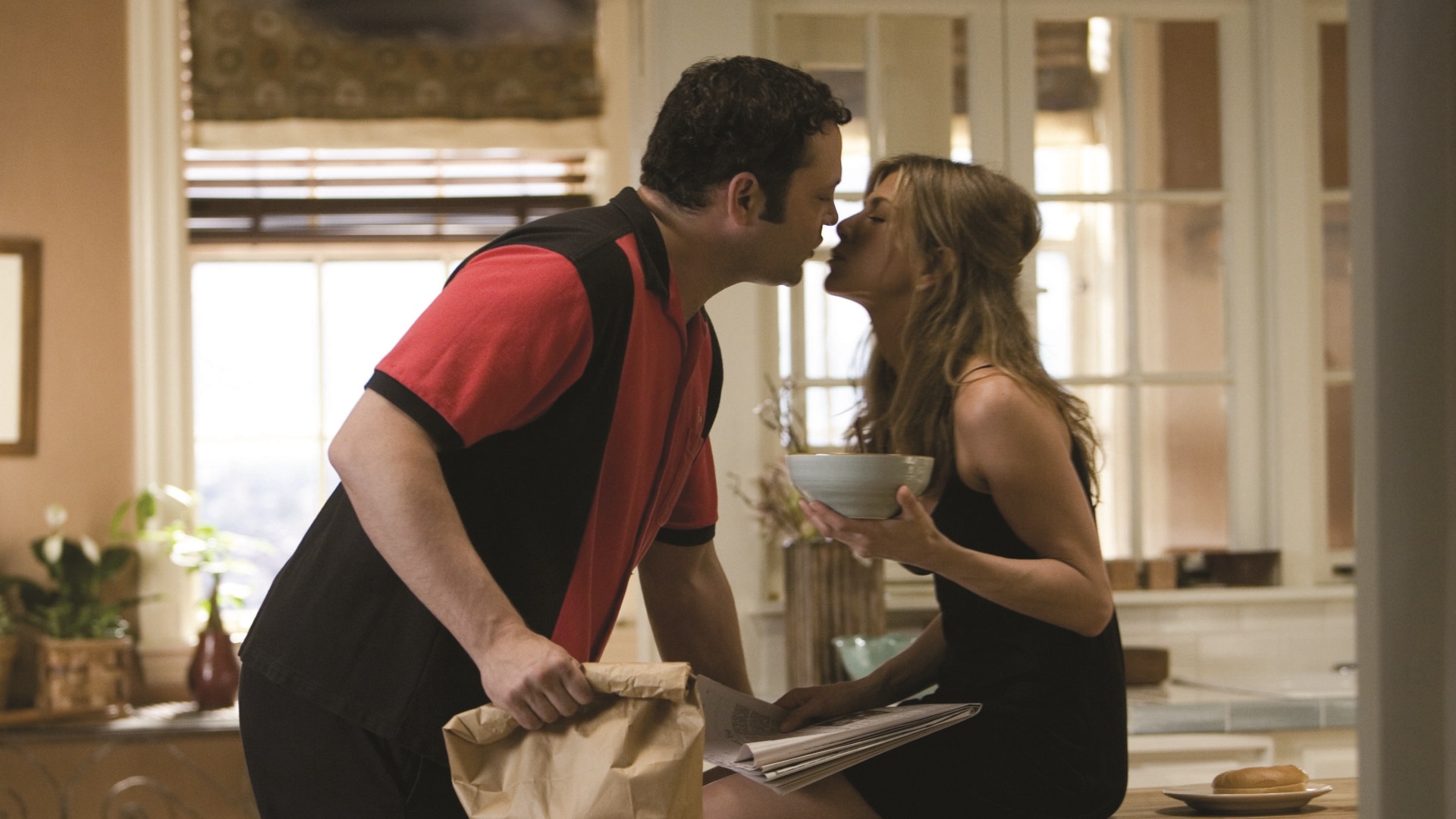 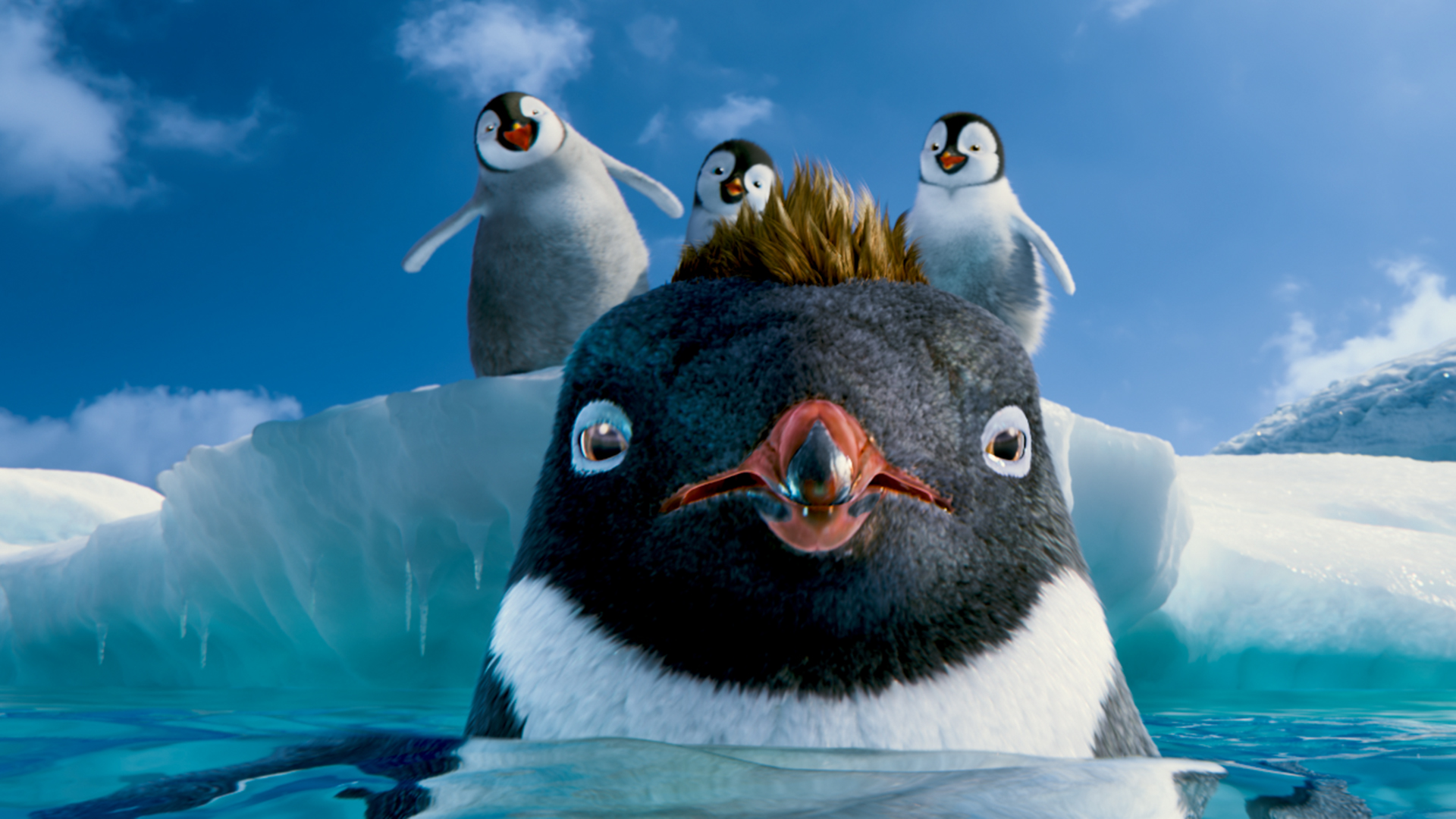 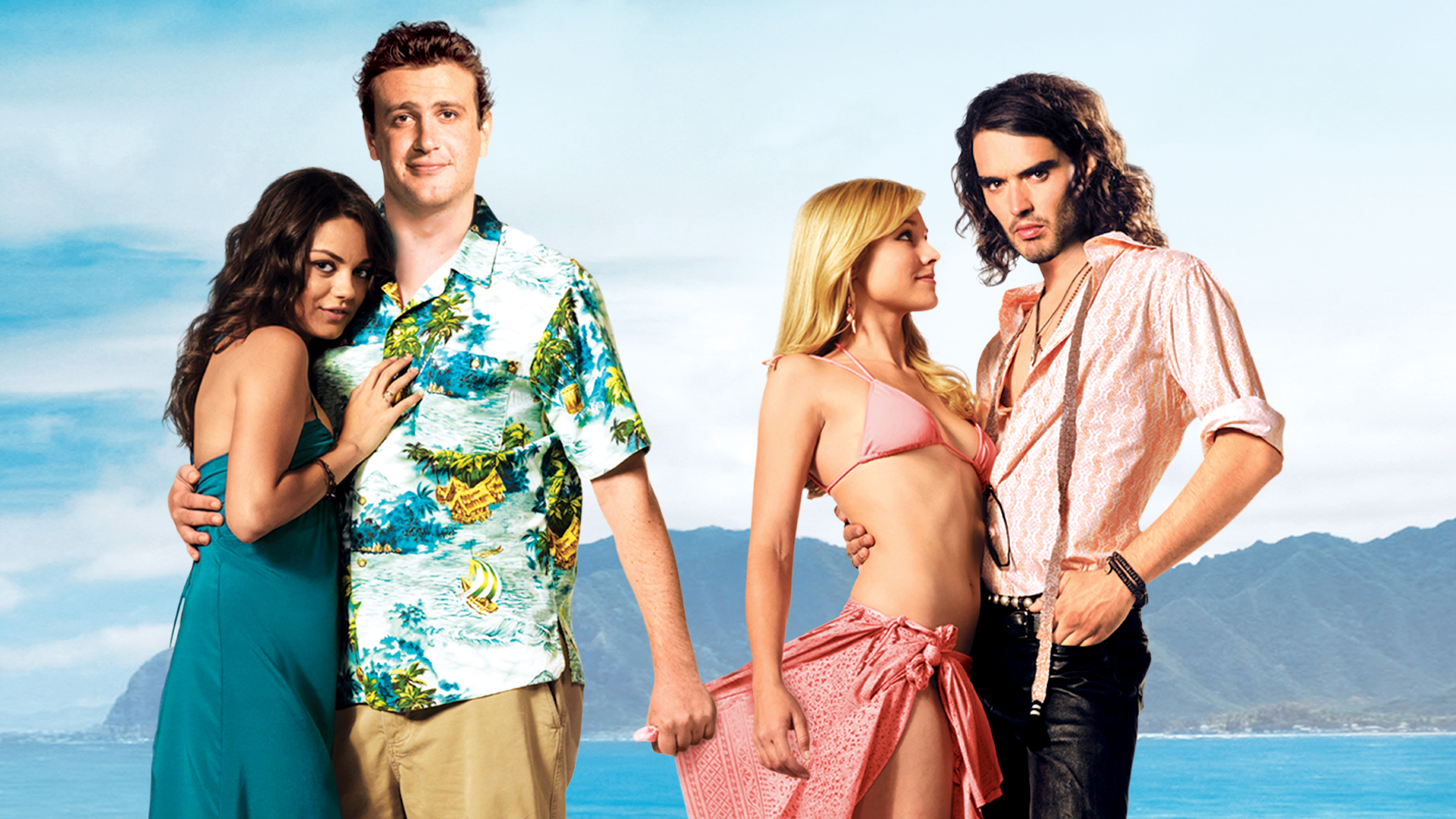 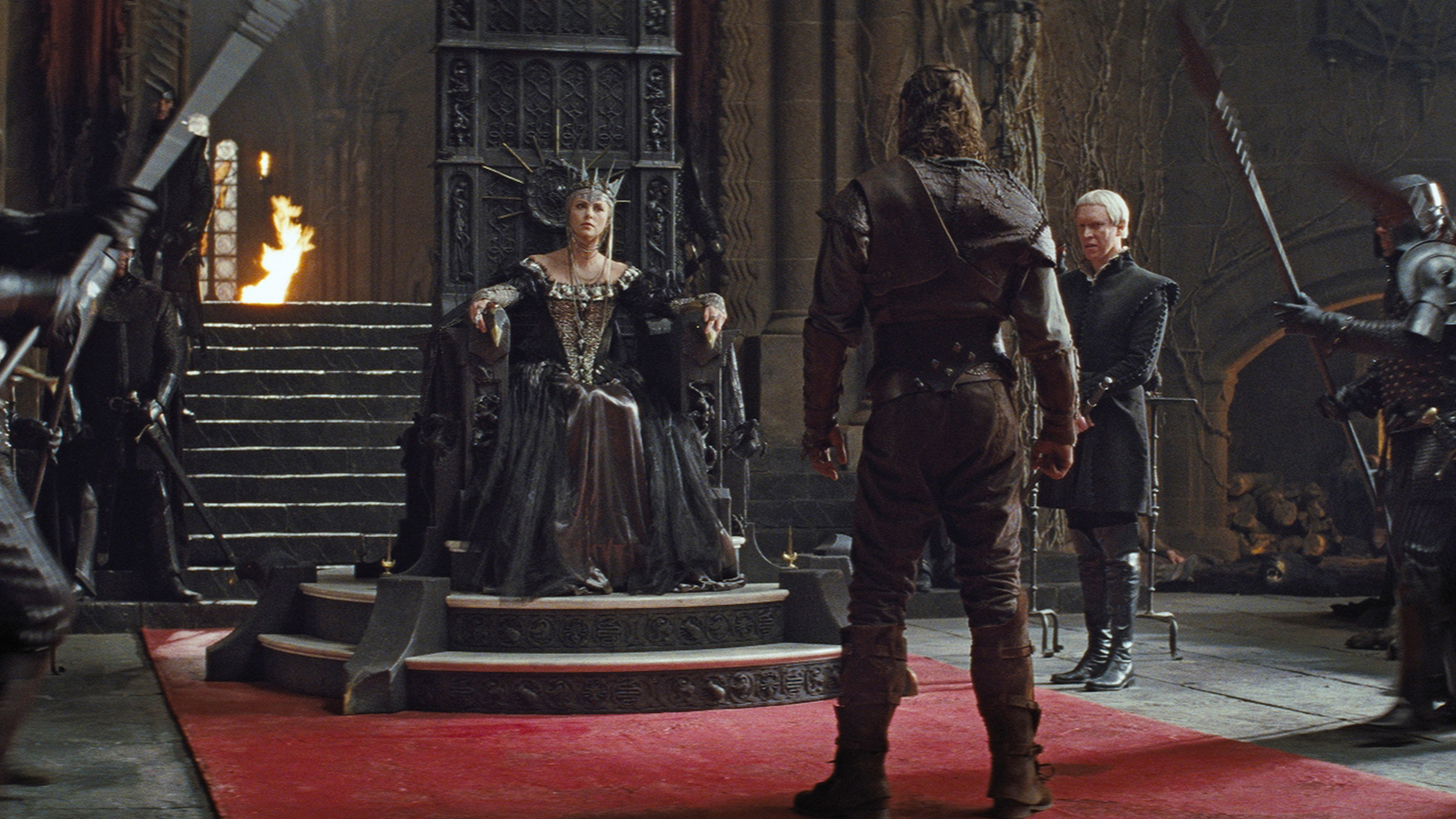 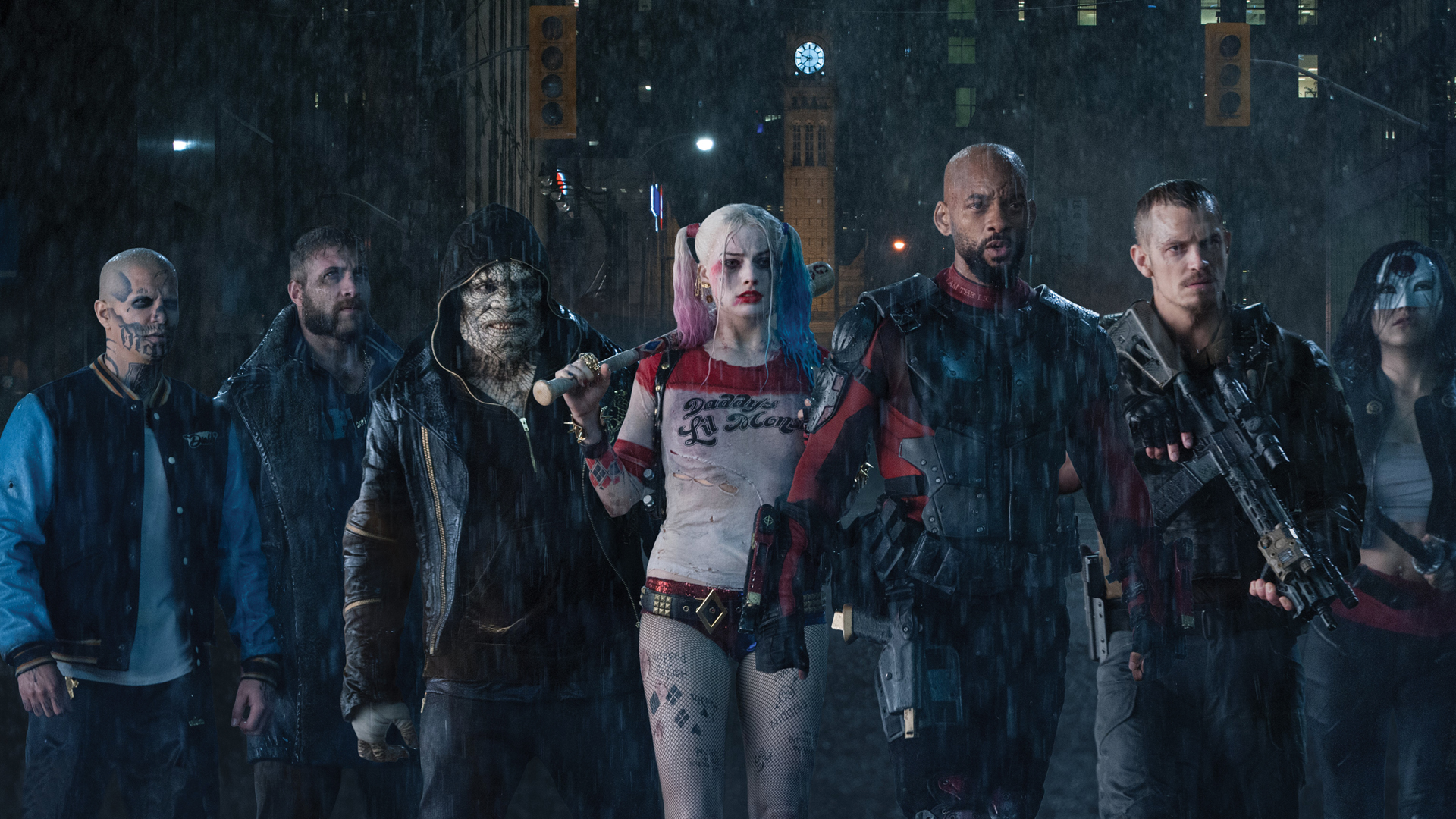 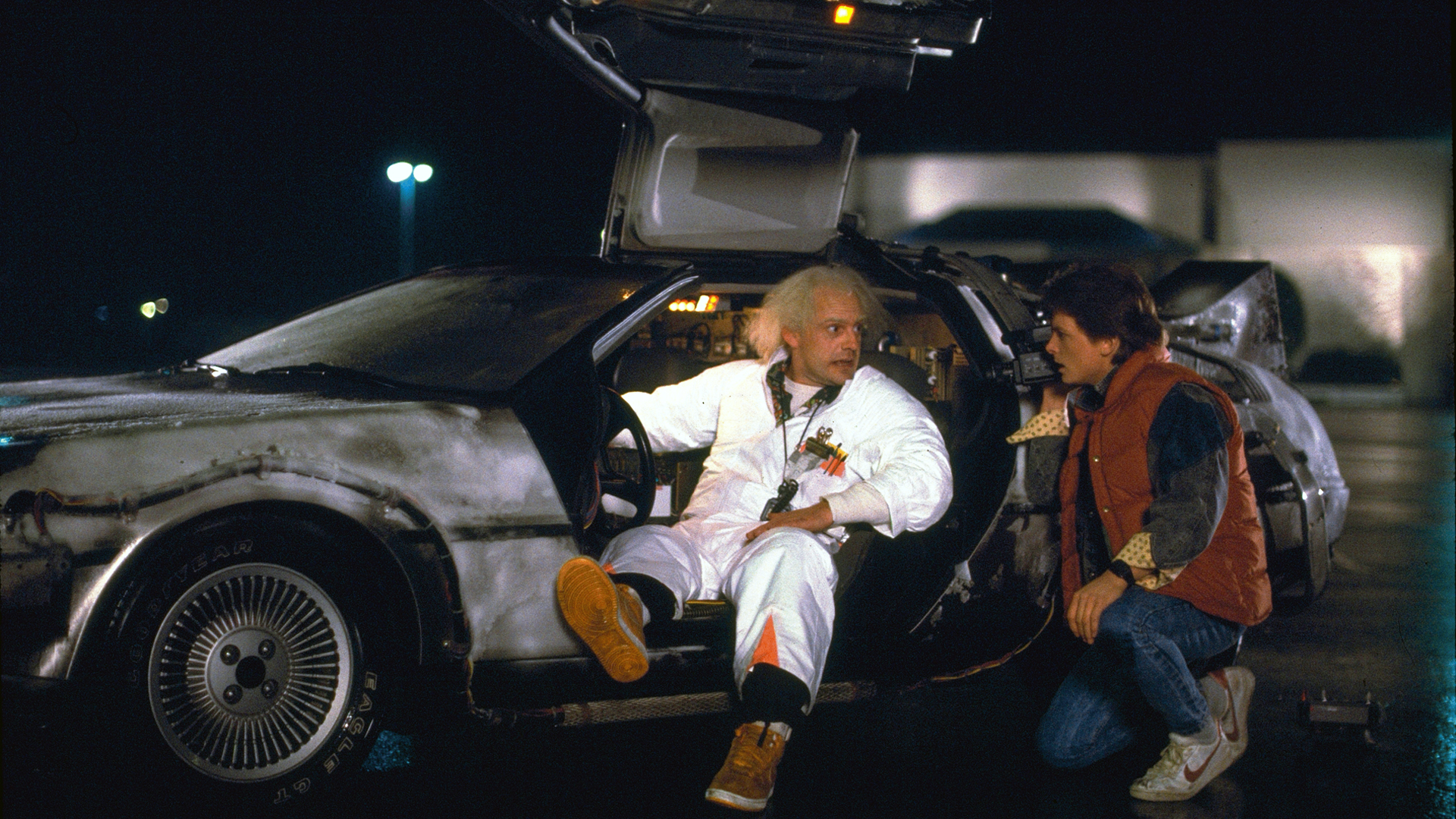 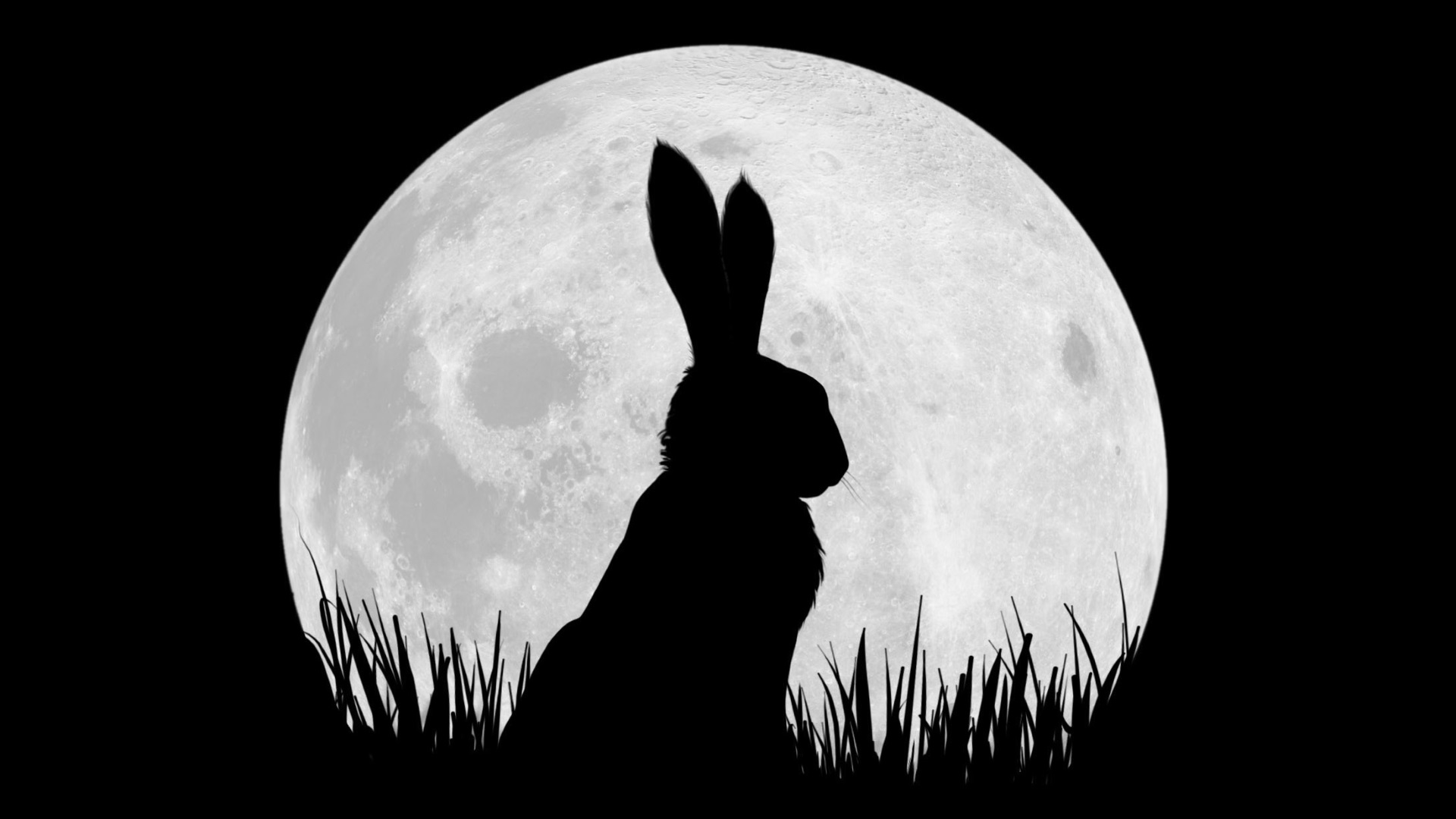 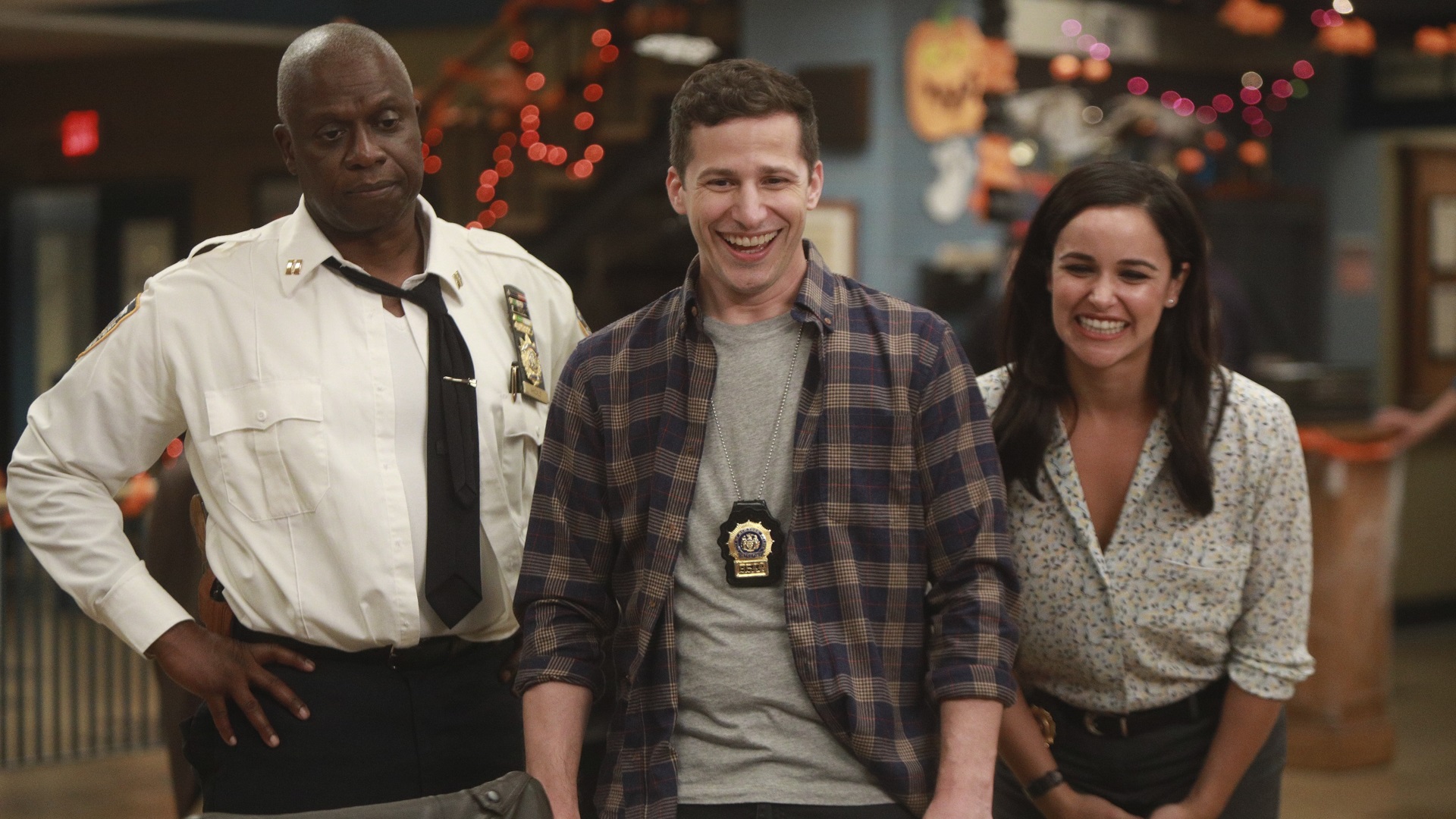 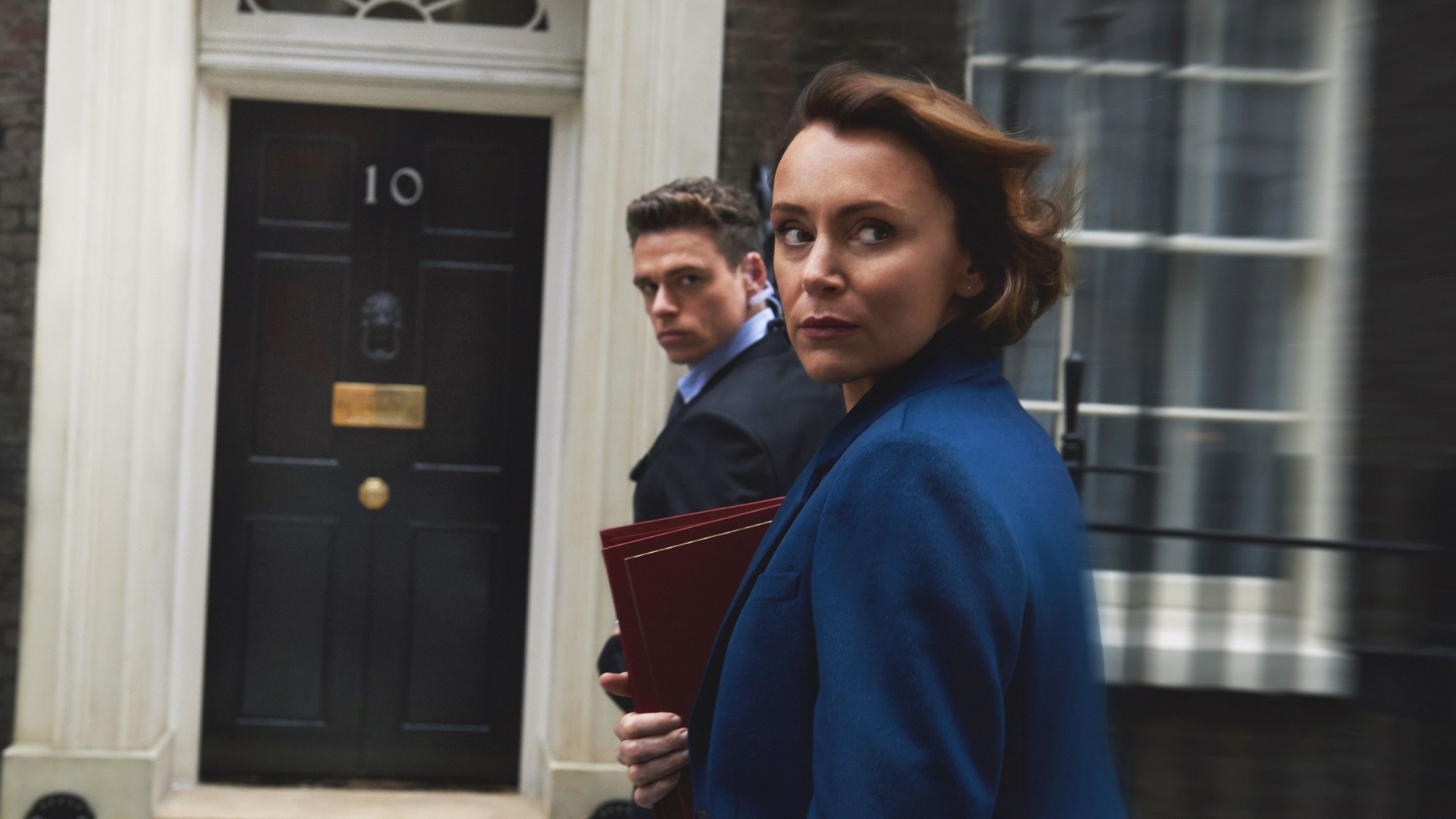 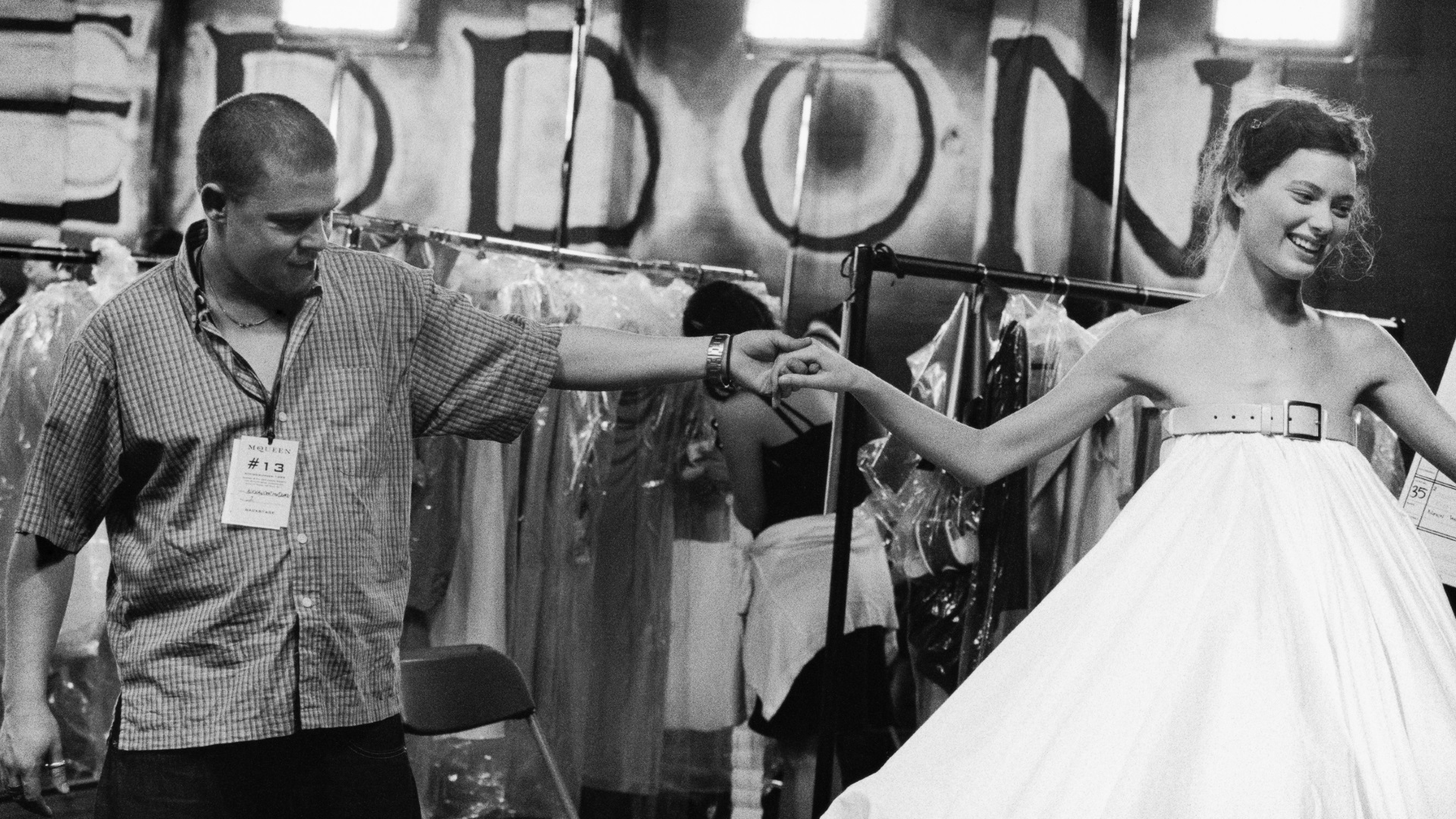 Girls With Goals || Her · Ep.161: Feeling Peachy - Sharon Keegan of Peachylean on being an absolute BOSS!
popular
Pink offers to pay Norwegian handball fines
German gymnasts wear full-body unitards in stand against sexualisation
Home and Away star Dieter Brummer found dead at 45
Fans are convinced Taylor Swift is in Donegal
Charlotte and Miranda's children are all grown up in SATC reboot
Espresso Biscoff Martinis are trending - here's how to make one at home
I tried the cupping therapy popular with celebrities – and here is what happened
You may also like
3 weeks ago
QUIZ: How many of these Derry Girls characters can you name?
1 month ago
Mare of Easttown series 2 might not happen at all – and here is why
1 month ago
5 things we learned from the Gossip Girl reboot trailer
1 month ago
A luxury Friends themed cruise? Sign us up
1 month ago
Opinion: The Bold Type is so bad it's good - here's why we can't get enough
1 month ago
What a throwback: The first trailer for the iCarly reboot has dropped
Next Page