Not delighted about it, tbh.

The Crown is a good show.

It's so good, in fact, that the Queen herself has been said to be a fan of it - which is good news for all involved really, considering it is legit a show about her life.

That being said, there ie one episode of the Netflix programme that her majesty isn't all that fond of: the one where Prince Philip is an absolute dick to Charles when he's at boarding school. 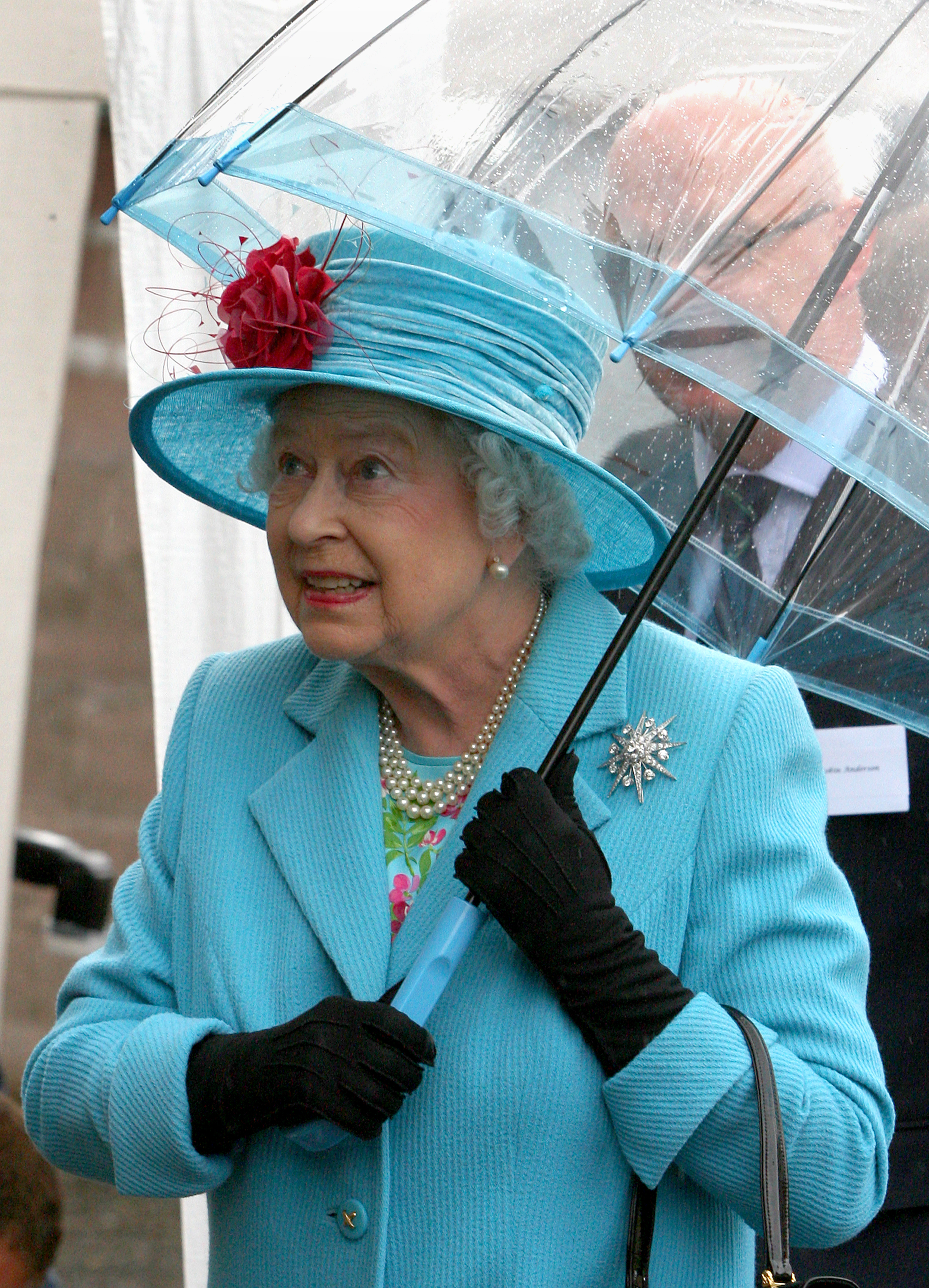 END_OF_DOCUMENT_TOKEN_TO_BE_REPLACED

Prince Charles wants to go to Eton, he's got the uniform and everything, but then Philip is like, nah you've got to go to some ancient school up in Scotland where the windows don't even close properly and everybody's a villain from a Beano comic.

So Charles goes up there, unsurprisingly has an awful time, and the entire episode, Philip just swans about telling his son to get over himself.

It's difficult to watch and, surprise surprise, the Queen isn't that fond of it. 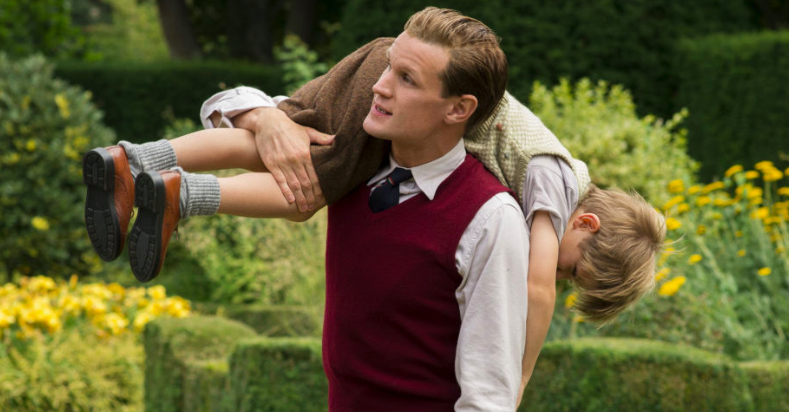 A source told The Express:

‘The Queen realises that many who watch The Crown take it as an accurate portrayal of the Royal Family and she cannot change that.

"But I can convey that she was upset by the way Prince Philip is depicted as being a father insensitive to his son’s wellbeing."

The source went on to say the Queen was even "annoyed" by the series in parts.

"She was particularly annoyed at a scene in which Philip has no sympathy for a plainly upset Charles while he is flying him home from Scotland.

"That simply did not happen."

popular
This Netflix Christmas film is being dubbed the perfect rom-com
"You can’t imagine what it feels to have had a baby and yet feel like you didn’t"
'Suddenly it's all gone' Andrea Corr opens up about suffering five miscarriages
Nicola Coughlan lands "lifelong dream" role as she gets cast in Oliver Twist
Expecting a baby in December? These are the top Christmas-inspired baby names
Why Are Men so Obsessed With Boobs? The Answer is Pretty Surprising...
Kate Garraway gives heartbreaking update about Derek's health
You may also like
1 month ago
Princess Diana fashion searches surge ahead of The Crown season 5
1 month ago
The Crown attracts backlash over plans to depict Diana's death
1 month ago
The Crown launch casting appeal for Prince Harry
3 months ago
The Crown producers have a plan in place for if the Queen dies during filming
3 months ago
The Crown has found their William and Kate for the upcoming seasons 5 and 6
6 months ago
Filming for season five of The Crown is 'shut down' by the royal family
Next Page