There's just days to go until the finale.

But a number of familiar faces are heading back into the Celebrity Big Brother house this weekend to "shake things up".

Jermaine Pennant, Chole Ayling and Ben Jardine are all said to be joining their former housemates in the Channel 5 house once again.

Although it's not exactly clear what they'll be doing in there - beyond bringing in some drama. 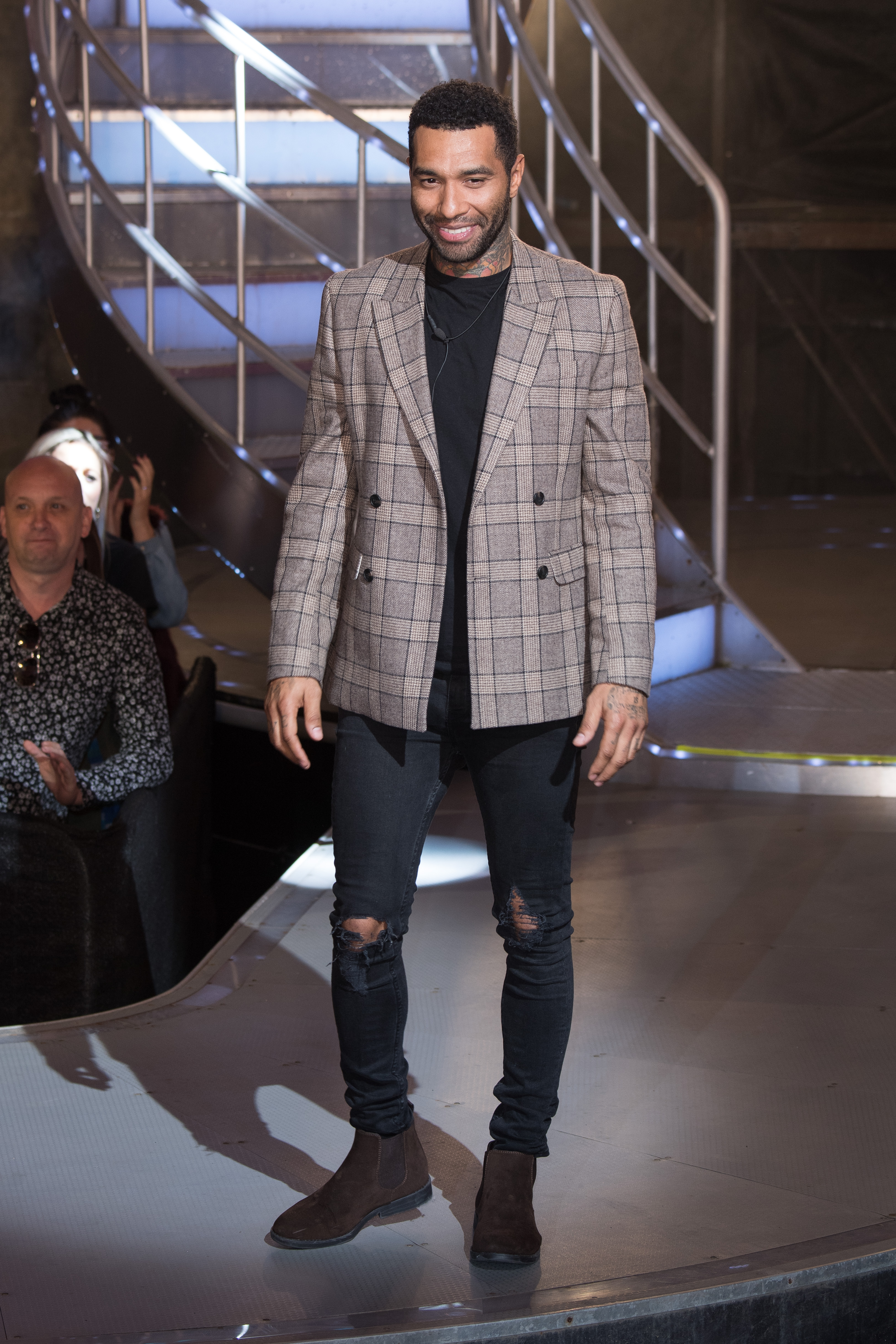 The Sun report that the ex-Celebrity Big Brother contestants are going to be offering "home truths" on the remaining celebrities as they fill them in on what's been happening outside.

“It’s just a few days until the final and CBB bosses are planning to shake things up with the return of some famous faces. 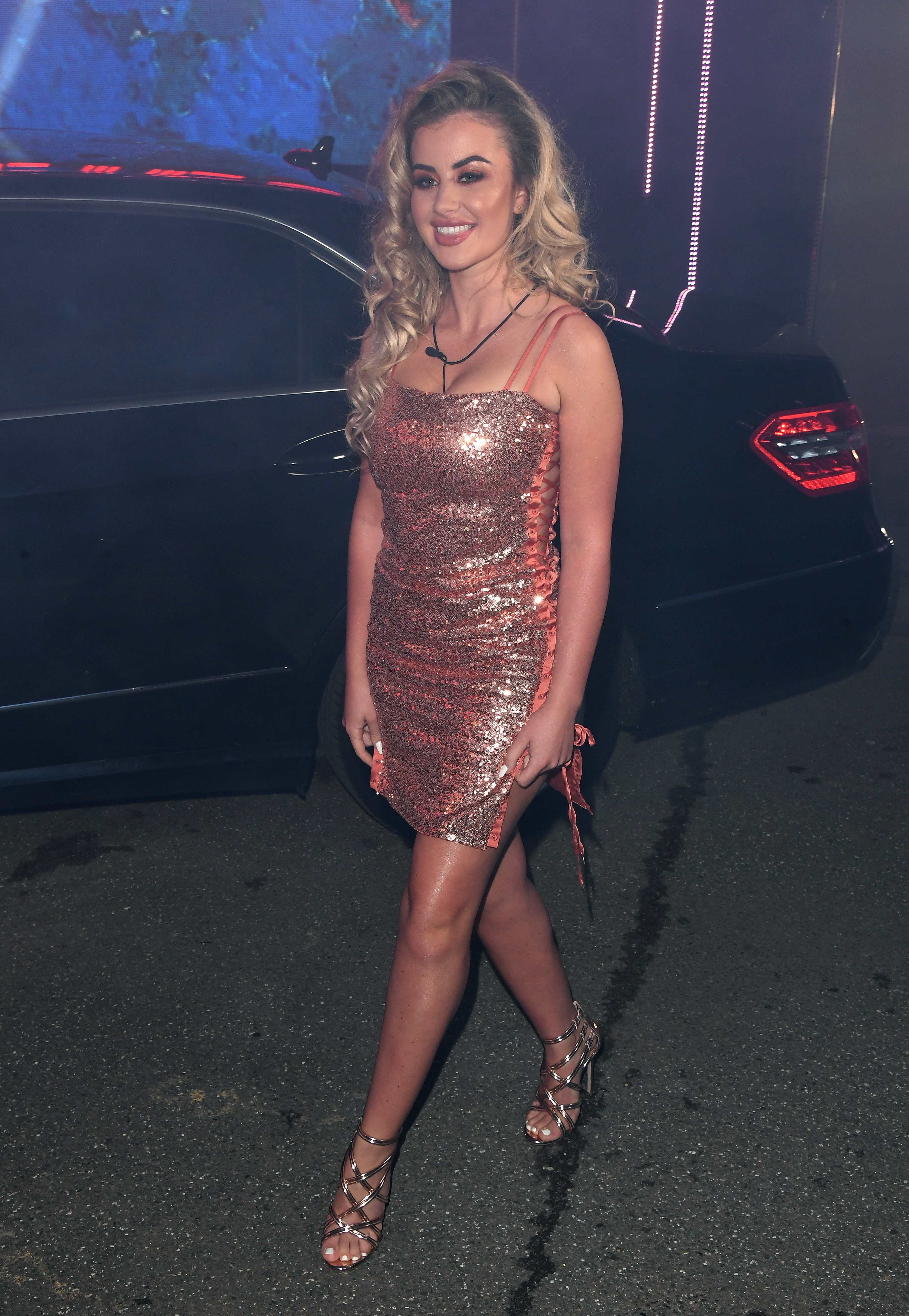 “The housemates who have been evicted know exactly what went down with the Roxanne Pallett row and will be setting everyone straight on the situation.

“They’ve also seen how things have been perceived on the outside, so could tell Dan how his friendship with Gabby has been perceived. 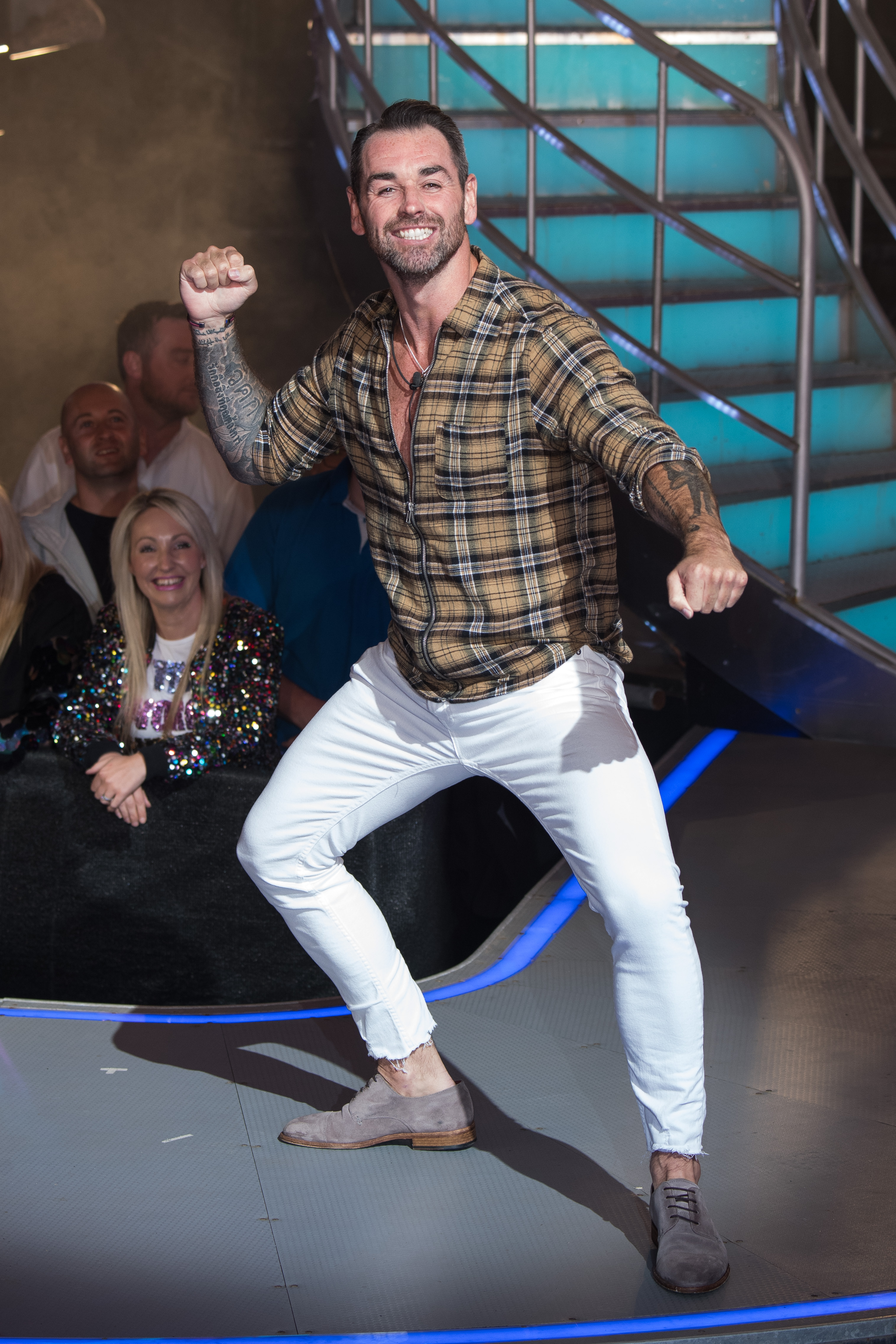 “It will also be the first time Jermaine and Chloe have come face to face since they left and Jermaine might have some explaining to do.”

Yesterday, it emerged that Natalie Nunn - the first contestant to get evicted this year - would also be returning for the task. 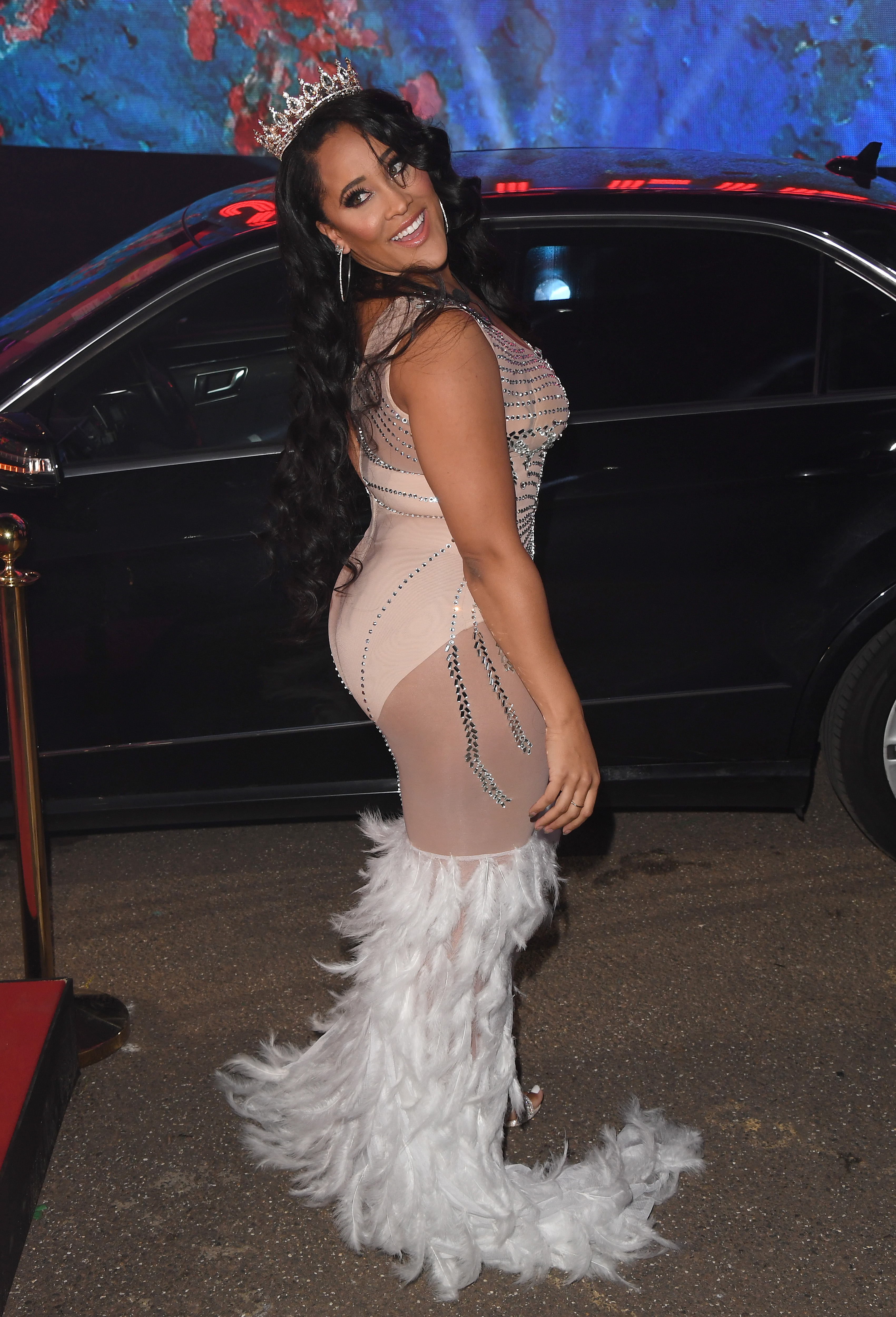 The American TV star is reportedly going to "drop some truth bombs" on the housemates about her meeting with Dan Osborne's wife, Jacqueline Jossa and what happened with Roxanne Pallett and Ryan Thomas.

popular
Forensic officers continue search for missing 4-year-old Cleo Smith
You stars Victoria Pedretti and Dylan Arnold spark romance rumours
Police in US deny Brian Laundrie DNA rumours
The most popular baby names in Ireland have been released in Statistical Yearbook 2021
Apparently, THIS is the reason why Louise Redknapp split from Jamie Redknapp
More and more spiking cases reported on nights out
Channel 4's Breastfeeding My Boyfriend doc criticised for contributing to stigma
You may also like
1 week ago
Another Strictly star has pulled out of the live show
2 weeks ago
Everybody's watching Netflix's Maid - and for good reason too
2 weeks ago
Squid Game fans spot massive clue in Tug of War game
3 weeks ago
Disappointment as The Den has been cancelled again
3 weeks ago
Why we can't stop watching Squid Game
3 weeks ago
Looks like Irish gangland drama Kin will return for more seasons
Next Page