Home Before Dark is the mystery series that everyone is going to be talking about this year.

Home Before Dark is a dramatic mystery series inspired by the reporting of a young investigative journalist, Hilde Lysiak.

Directed and executive produced by Jon M. Chu, the series follows a young girl named Hilde (played by Brooklynn Prince) who moves from the city of Brooklyn to the small lakeside town her father left behind. 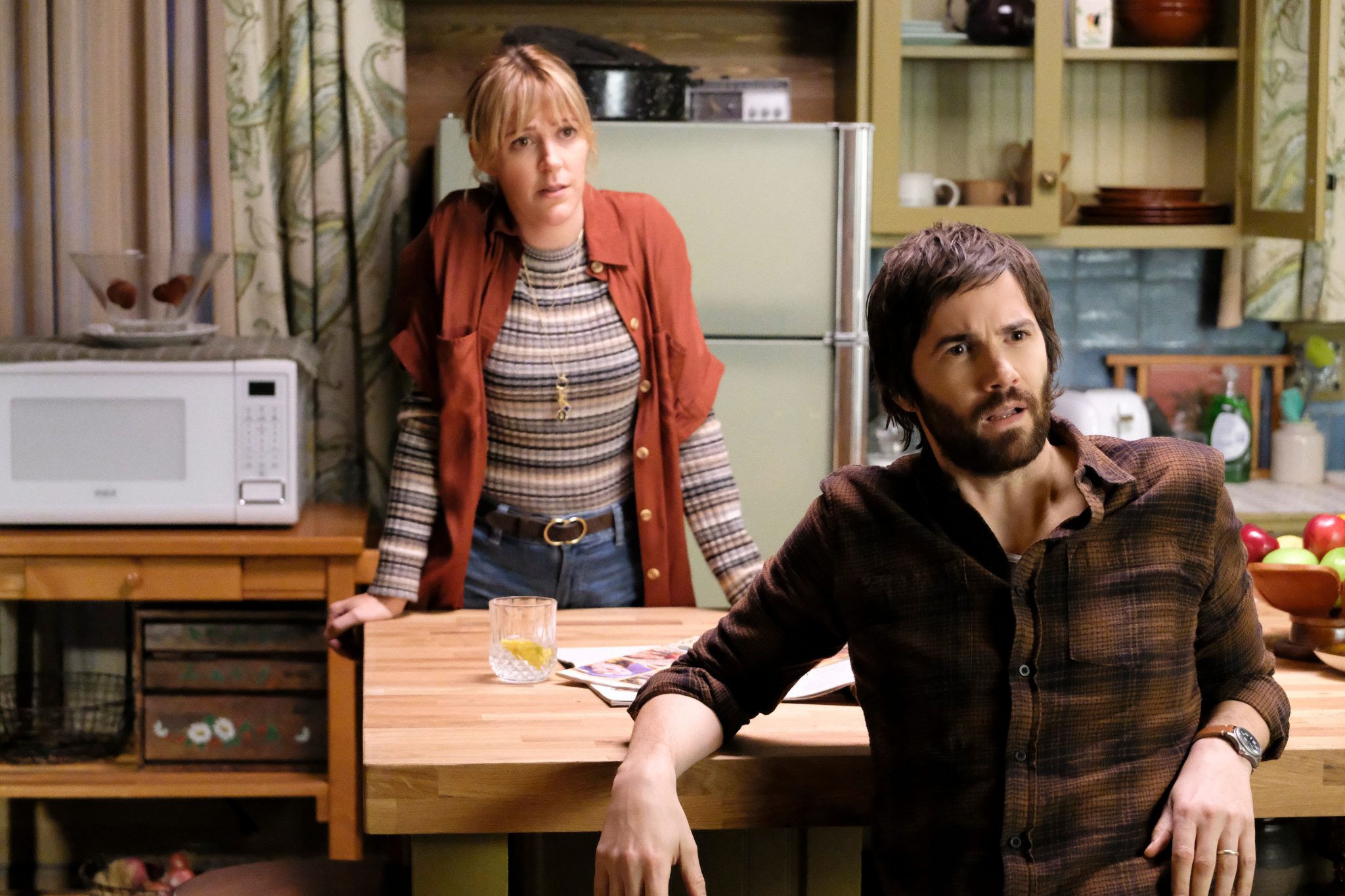 While there, her pursuit of the truth leads her to unearth a cold case that everyone in town, including her own father, tried hard to bury.

END_OF_DOCUMENT_TOKEN_TO_BE_REPLACED

The first three episodes land on Apple TV+ on April 3, with new episodes debuting every Friday after that. And in good news, the show was renewed for a second season in mid-January (yes, almost three months before the first season premiered) - so there's definitely more to come.

You can check out the trailer for Home Before Dark below.

popular
People are freaking out thinking that their star signs have changed
QUIZ: Can you guess the TV series from the intro lyrics?
Apparently different star signs need different amounts of sleep - here's the breakdown
Katie Price's son Harvey taken to intensive care at risk of organ failure
These €40 Lost Stock fashion boxes are helping support factory workers in Bangladesh
Will Smith admits to 'failing miserably' in 21-year marriage to Jada Pinkett Smith
5 absolute essentials for when you're having the gals over for a summer evening soirée
You may also like
17 hours ago
QUIZ: Can you guess the TV series from the intro lyrics?
1 week ago
CONFIRMED: Ozark to return for an expanded fourth and final season
2 weeks ago
QUIZ: How well do you remember the very first episode of The O.C.?
2 weeks ago
Leo Varadkar defends use of Mean Girls quote in Covid-19 speech
1 month ago
Carole Baskin handed control of Joe Exotic’s zoo in Oklahoma following court case
1 month ago
PERSONALITY QUIZ: Which Normal People character are you?
Next Page