Idris Elba has told how "disheartened" he was left by the backlash to the idea of him playing James Bond.

The actor has been rumoured to be taking over the role of 007 from Daniel Craig for years, and while many fans would be eager for him to play the famous spy, others are...less enthusiastic about the idea.

"You just get disheartened, when you get people from a generational point of view going, 'It can't be'. 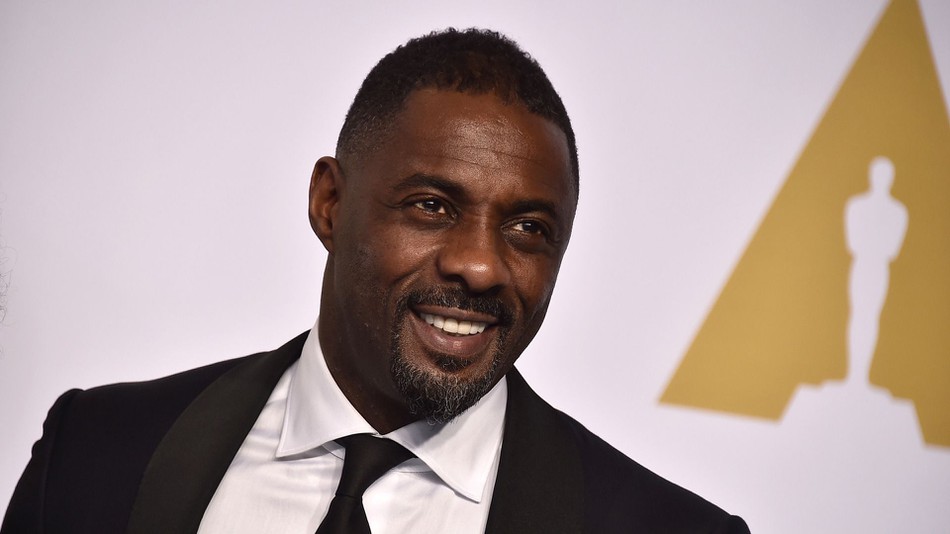 He added that while he hasn't been offered the role (yet), he wouldn't turn it down if he got the call asking him to play 007.

"Of course, if someone said to me. 'Do you want to play James Bond?,' I'd be like, 'Yeah!' That's fascinating to me. But it's not something I've expressed, like, 'Yeah, I wanna be the black James Bond'." 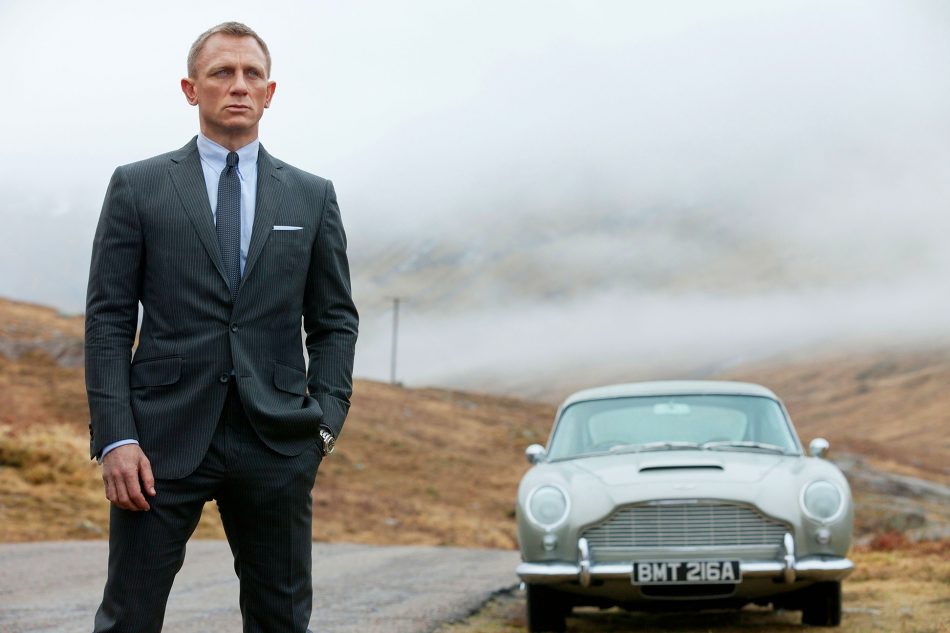 The upcoming Bond 25 will be the last time that Daniel Craig will play the role of James Bond.

The film, which will hit cinemas in April 2020, sees Bond living a "tranquil life in Jamaica" after leaving active service.

"His peace is short-lived when his old friend Felix Leiter from the CIA turns up asking for help.

"The mission to rescue a kidnapped scientist turns out to be far more treacherous than expected, leading Bond onto the trail of a mysterious villain armed with dangerous new technology. "

Girls With Goals || Her · Ep.160: The Beauty Of Coaching - Hayley Harrison joins us from Sport Ireland
popular
Doctors warning young people against 'sun cream contouring' TikTok trend
28 amazing Irish glamping spots for your 2021 staycation
Easy DIY: A super-chic pallet daybed for garden entertaining
Louise Redknapp just admitted a shocking truth about her ex husband, Jamie Redknapp
The countdown is on! 10 things we'll be racing to Penneys for when they open
Someone has ranked the penis size of men from all over the world
Meghan and Harry share new photo of Archie to mark second birthday
You may also like
1 year ago
Prince Charles 'considering' a role in the new James Bond movie
2 years ago
James Bond producer on why it's unlikely there will ever be a female 007
2 years ago
Prince William trained as a spy last month in three top agencies
2 years ago
Judi Dench thinks Idris Elba should be the next James Bond
2 years ago
People are convinced that Cillian Murphy is set to be the next James Bond
2 years ago
Rami Malek 'in final talks' to play the next James Bond villain
Next Page