We're used to Iain messing and Becky giving plenty of side-eye but we got to see another side to both of them on tonight's I'm A Celebrity.

While chatting with fellow celebrities in camp, both spoke very candidly about their mental health struggles. Iain admitted to having had some very low moments in the past. 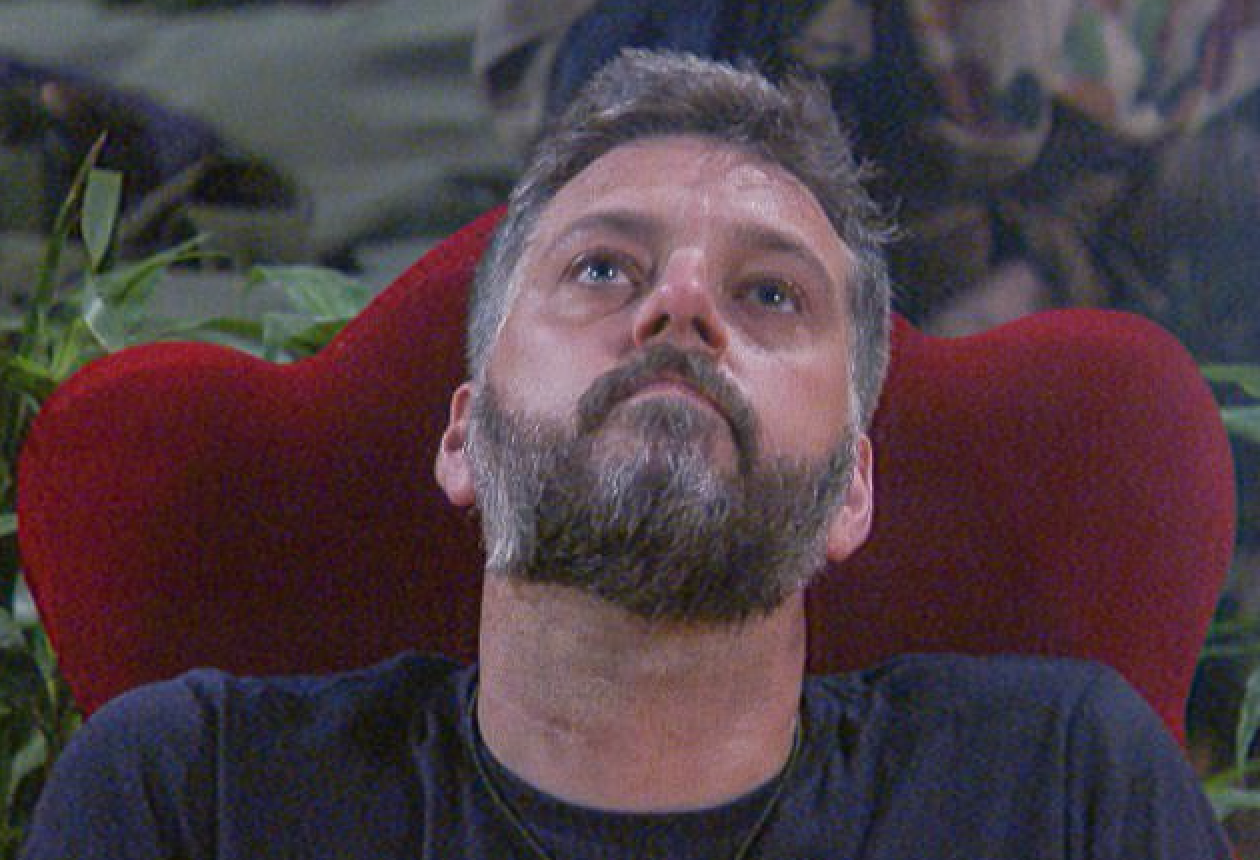 END_OF_DOCUMENT_TOKEN_TO_BE_REPLACED

"I've had suicidal thoughts," he told his campmates after Stanley asked him about getting people to open up as a radio show host.

"It's awful, it's the biggest killer of men," he continued.

Becky was also frank in sharing her experience. She told the others that she had felt suicidal at the age of 14.

She never sought treatment as mental health problems were "swept under the carpet" at the time, she said. 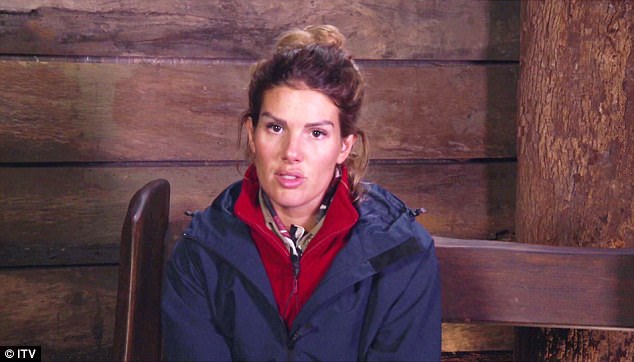 END_OF_DOCUMENT_TOKEN_TO_BE_REPLACED

She began to struggle again after becoming a mum and said she reached breaking point after having her second child.

"You can't run from it forever," she said.

She decided to try a number of things, she told her campmates, including cognitive behavioural therapy, counselling and antidepressants.

Their openness was welcomed by viewers.

becky and iain openly talking about their struggles with mental health and suicidal thoughts is so so important, im glad that deeper topics are being discussed in camp this year #ImACeleb

Well done Iain and Becky... the more people that talk about their #mentalhealth the better... also glad that the other camp mates supporting them #MentalHealthAwareness #ImACeleb #LoveWins

Say what you want about Iain, but I have nothing but respect for him for addressing mental health issues. #ImACeleb

Brave of Becky to admit she contemplated suicide once. She went on to happier days and that's a good message. #ImACelebrity #ImACeleb

Fair play to the pair of them for their honesty.

popular
Love Island's Gemma finally tells villa about dad Michael Owen on TV
Parent's Benefit Leave in Ireland is being extended from today - here's what you need to know
Prue Leith responds to her son's comments about abortion
Irish girls name was the most used Irish name in the United States last year
Love Island: Danica sets her sights on Andrew as Luca asks Jacques about his relationship with Gemma
Love Island fans lose it over Indiyah's question about Ireland
Prince William shouts at photographer who was "stalking" his family
You may also like
3 weeks ago
One boy will be left single as Davide makes his decision on tonight's Love Island
4 weeks ago
Does how late you enter the Love Island villa affect your chances? A super scientific study
1 month ago
Baggs family leave Gogglebox for "lots of exciting opportunities"
1 month ago
Passenger suffered epileptic seizure amid Dublin Airport weekend chaos
1 month ago
Alexis Bledel quits The Handmaid's Tale before season 5
1 month ago
This year's Love Island contestants will receive extensive mental health supervision
Next Page