Have you been watching?

While this time last week we might have boasted that we would not give another six weeks of our lives to Love Island Australia, it has, inevitably, happened.

Yep, just one week in and we're already seeing promise with the Australian version of the show and we're not the only ones.

There have been an dedicated bunch of viewers who have stuck with the spin-off of the show over the last week in the hopes it would fill the void left behind by Jack, Dani and the crew, and it seems like they're getting into it. 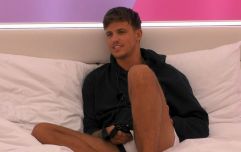 END_OF_DOCUMENT_TOKEN_TO_BE_REPLACED

And with Love Island now over for good (tear flick), we're betting more and more Irish viewers will be tuning in to see what's going on down under over the coming days.

But if you've already started watching, you might have already had this realisation along with many others - John James from Big Brother is on the show. 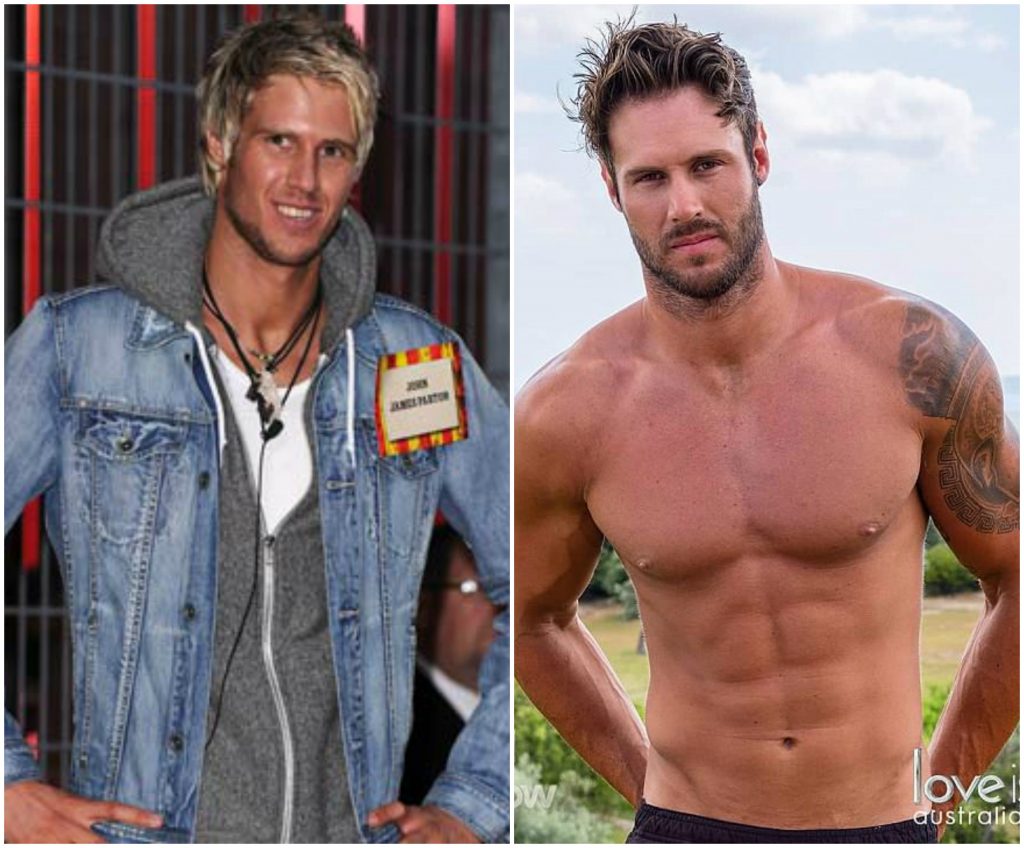 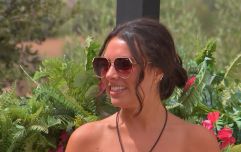 END_OF_DOCUMENT_TOKEN_TO_BE_REPLACED

Remember him? Yeah, he swanned into the villa last week setting pulses racing and Twitter alight.

And it didn't take long for Irish viewers to place where they knew him from.

John James took part in Big Brother back in 2010, starting a relationship with eventual winner Josie.

So I started watching love island Australia and John James from big brother gone into it ??? #LoveIsland #LoveIslandAU #bbuk

JOHN JAMES FROM BIG BRO IS ON LOVE ISLAND AUSTRALIA ????

In the eight years since, John James has changed quite a bit, looking a hell of a lot beefier than he did the last time he was on our screens.

With multiple girls in the villa seeking his attention, no doubt he'll go for the double picking up a girlfriend on this reality show too. 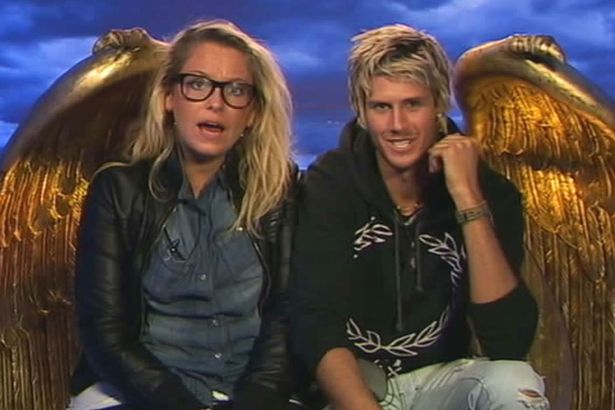