It turns out Legally Blonde almost had an entirely different ending

One of the more (kind of) modern cinema classics, its easy to see why audience adored Legally Blonde's Elle Woods.

The movie, which premiered in 2001, followed the sorority girl as she applied (and got into) Harvard Law School to be with her former flame...before realising that she was way, way too good for him.

Along the way, she made some new friends, taught other characters (and the audiences) how to bend and snap, and taught us that skills learned in one area of life can be adapted to other parts.

The final moments of the movie saw Elle standing proudly in front of her fellow classmates as she gave her feel-good graduation speech - which saw her get a standing ovation. 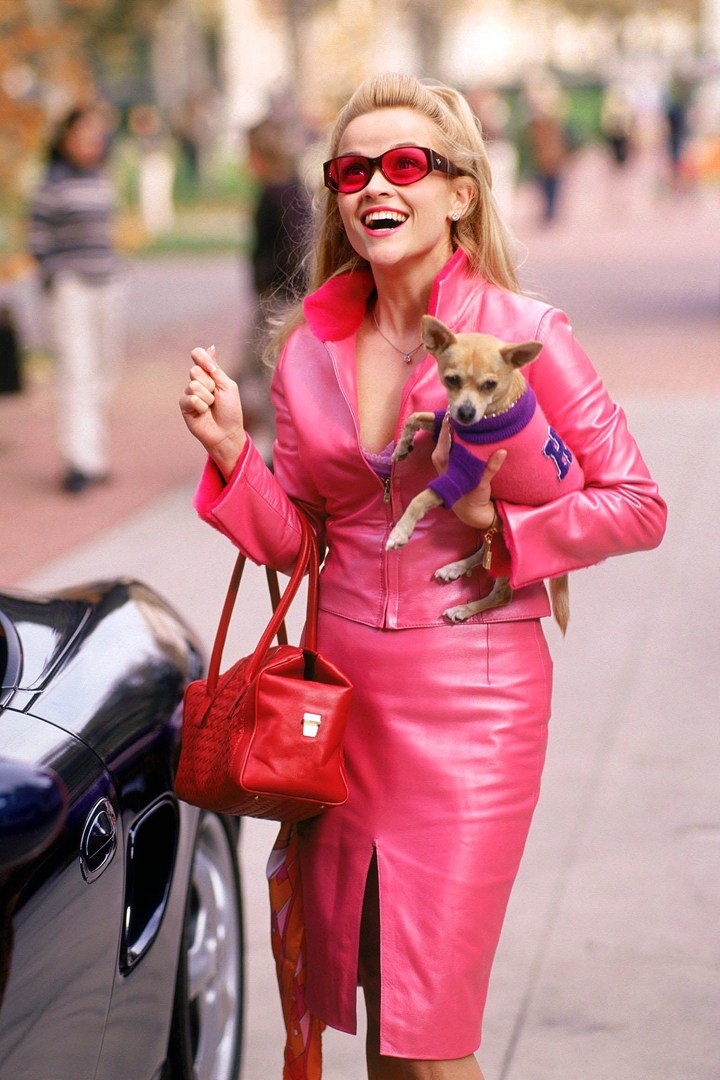 But it turns out that there was actually an alternative ending that fans didn't get to see.

"Originally it ended at the courthouse right after the trial.

"Everyone was congratulating Elle, and Emmett came up and gave her a big kiss.

"Then there was a tag where it was a year in the future and she and Vivian, who was now blond, had started the Blonde Legal Defense Fund and they were in the quad handing out pamphlets."

But it turns out that the test audiences didn't love the ending, which led to McCullah and her co-writer, Kirsten “Kiwi” Smith, redeveloping the ending. 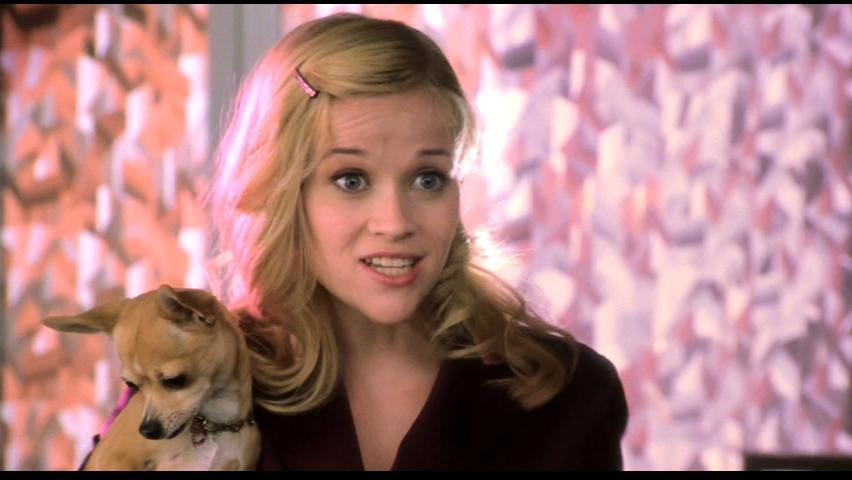 "The test-screening audience didn't feel like it was an exciting enough ending for her, success-wise. The kiss made it seem like it was a rom-com."

"They knew that this was not a movie about a girl getting a guy."

Despite Reese Witherspoon filming The Importance of Being Earnest in England (with short hair, too) and Luke Wilson having shaved his head for The Royal Tenenbaums, they re-shot the ending.

So there were wigs galore, basically.

They actually ended up shooting the graduation scene in London, with the reaction shots being spliced in from the Burbank soundstage footage.

But there was one thing that the writers really wanted to see happen when they re-shot the ending.

"When we decided to redo the ending I'm like, 'She still needs to be able to tell Warner off.'"

popular
Actress Regina King pays tribute to her son as he dies suddenly
Lisa Fallon praised as she opens up about terrifying ordeal on Late Late
FBI reveal that Brian Laundrie is responsible for Gabby Petito's death as they discover notebook
A documentary about two Irish boys who skipped school to go to New York is coming soon
Ben Foden explains why he called Rachel Stevens "sexiest woman alive"
And Just Like That... episode 8: Nobody saw this one coming
These are the top baby names for 2022
You may also like
3 months ago
WATCH: Irish toddler called a "young Reese Witherspoon" by Diane Keaton
4 months ago
Reese Witherspoon and her daughter continue to look the same
9 months ago
Where The Crawdads Sing Movie to start filming soon
11 months ago
Taylor John Smith and Harris Dickinson join Where The Crawdads Sing cast
1 year ago
Reese Witherspoon to adapt Where The Crawdads Sing for the big screen
1 year ago
Little Fires Everywhere, starring Reese Witherspoon, is set to be your new TV obsession
Next Page