ITV Confirms First I'm A Celebrity... Get Me Out Of Here! Departure

ITV has confirmed that Gemma Collins has quit I’m A Celebrity… Get Me Out Of Here!

The reality star, who had to take an alternate route into the jungle after having a panic attack in the helicopter, had been struggling to adapt to her new surroundings.

A spokesperson explained: “We’re sorry to see Gemma go but respect her decision and wish her well.”

Fans of the show, presented by Ant and Dec, will see her departure in tonight’s episode (on 3e and UTV at 9.00pm).

Guess the old turtle didn’t beat the slug after all?! 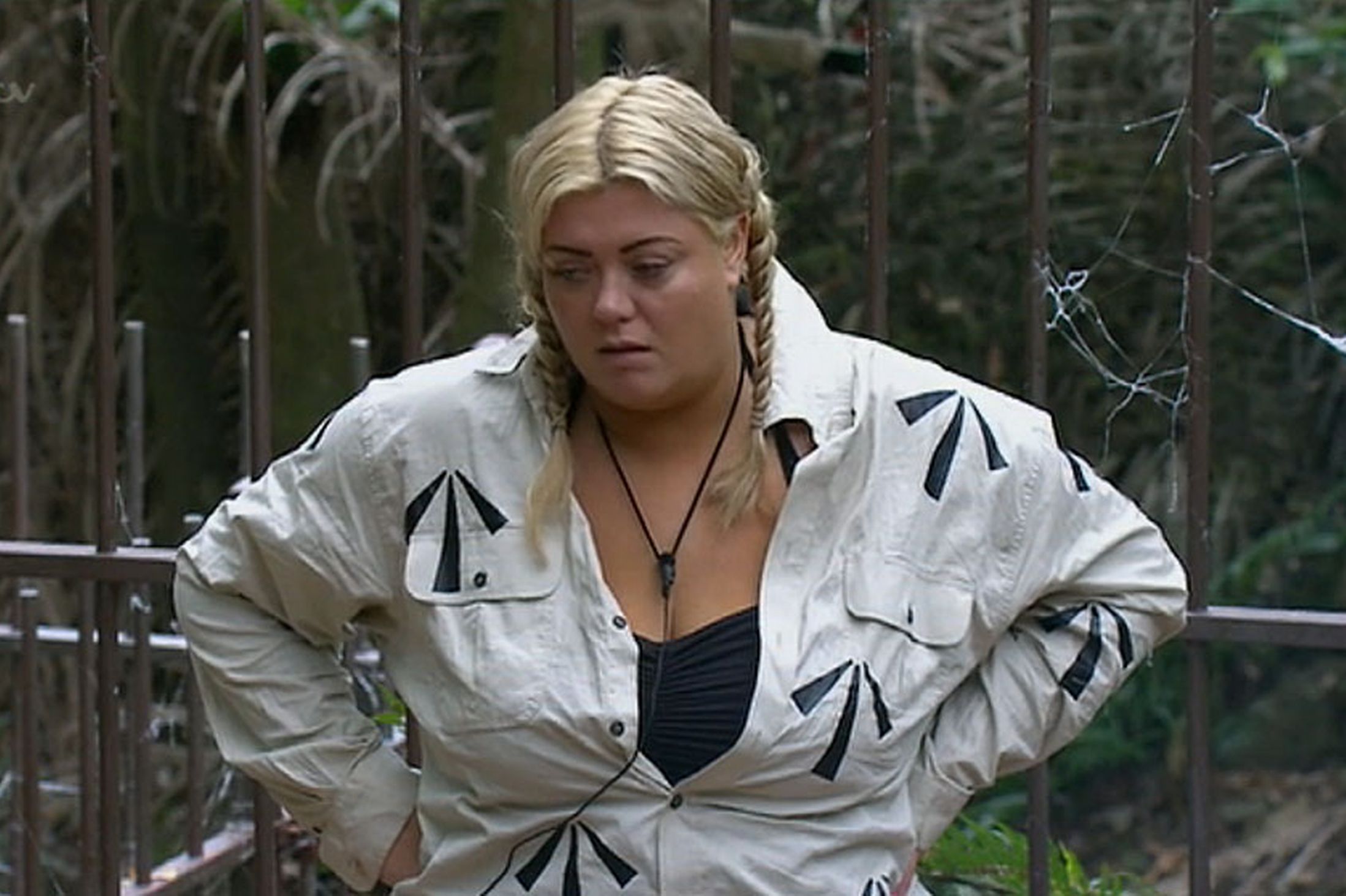 Gemma Collins has left the jungle.

popular
Tributes paid to Limerick based blogger and model Patrick McLoughney
This TikTok hack shows you how to pack more despite baggage allowance
Lidl closing early this weekend to thank staff for hard work
This is how much 91-year-old Queen Elizabeth drinks every day
Simon Harris gives three urgent options for easing restrictions next week
Not going anywhere: Baby names set to stay popular for the next decade
Another Strictly star has pulled out of the live show
You may also like
1 month ago
Luther to return for brand new film on Netflix
1 month ago
Married At First Sight star removed from show for "unacceptable" behaviour
1 month ago
Piers Morgan wins Ofcom complaint over Meghan Markle comments
3 months ago
Mrs Brown's Boys chat show cancelled this year due to Covid
4 months ago
BBC News anchor caught wearing shorts under desk live on TV
4 months ago
Husband’s brutally honest review of home makeover labelled ‘best reaction ever’
Next Page