Jaden Smith had a very gross accessory at the Met Gala

This is so wrong.

Jaden Smith walked the red carpet of the Met Gala in New York City yesterday and decided to bring something very weird along with him.

We've seen our fair share of unusual outfits at previous Met Galas but this one is the strangest and grossest.

Jaden carried his dreadlocks as an accessory. Yes, that's right, a huge chunk of his hair. 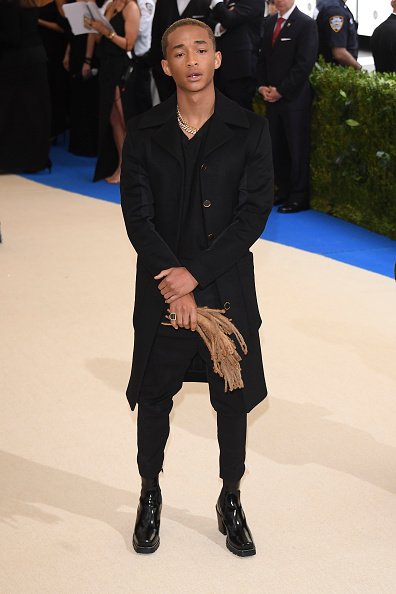 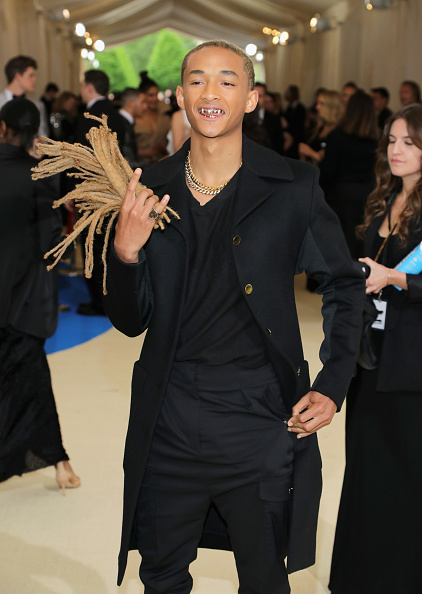 A few weeks back Jaden shaved off his hair in preparation for a new movie role. His dad Will shared a photo of the haircut after it had just happened. 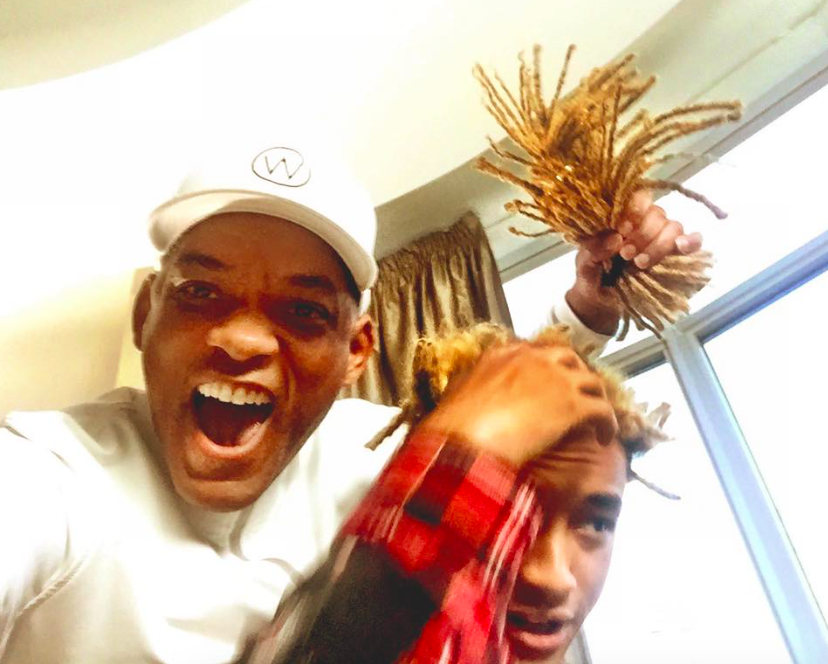 Jaden clearly wasn't ready to give it up the dreadlocks entirely and now, almost a month later, he brought it along with him to the Met Gala.

Excuse us while we get sick.

popular
Hang on, Tasha and Coco know each other already?
Tonight's episode of Love Island will be extended due to "explosive" recoupling
One Tree Hill star Bevin Prince’s husband dies after being struck by lightning
Hang on, is Boris Johnson entering the Love Island villa tonight?
Reports of image based sexual abuse involving 200 women investigated by Gardaí
WATCH: Gemma is left fuming in tonight's Love Island as Luca kisses another girl
Love Island: Mollie's family issue apology following allergy comments
You may also like
1 week ago
Ekin-Su is on a mission to win back Davide in tonight's Love Island
1 week ago
Lizzo pledges $1 million for Planned Parenthood and abortion funds
1 week ago
Netflix CEO confirms adverts are coming to the service
2 weeks ago
A remake of Father of the Bride just came out – but does it live up to the original?
2 weeks ago
The little girl who played baby Anna on Derry Girls has been diagnosed with leukaemia
2 weeks ago
UK lined up to host Eurovision 2023 after organisers rule out Ukraine show
Next Page