Jamie Redknapp has responded after I'm A Celeb's Emily Atack told his dad, Harry, that she fancied the retired footballer.

The 45-year-old jokingly compared his dad to Tinder, as the former football manager tried to set his son up from 10,000 miles away.

In recent scenes, the I'm A Celeb campmates were talking about some of their other famous family members - and Emily revealed her crush on Jamie to the rest of the group.

She asked Harry if Jamie was single, before jokingly adding:

“Ooh imagine, Emily Redknapp, I would make a really good daughter in law.”

Harry seemed to be totally on board with the idea, telling her there was "no doubt" she would be a "fantastic" daughter-in-law. 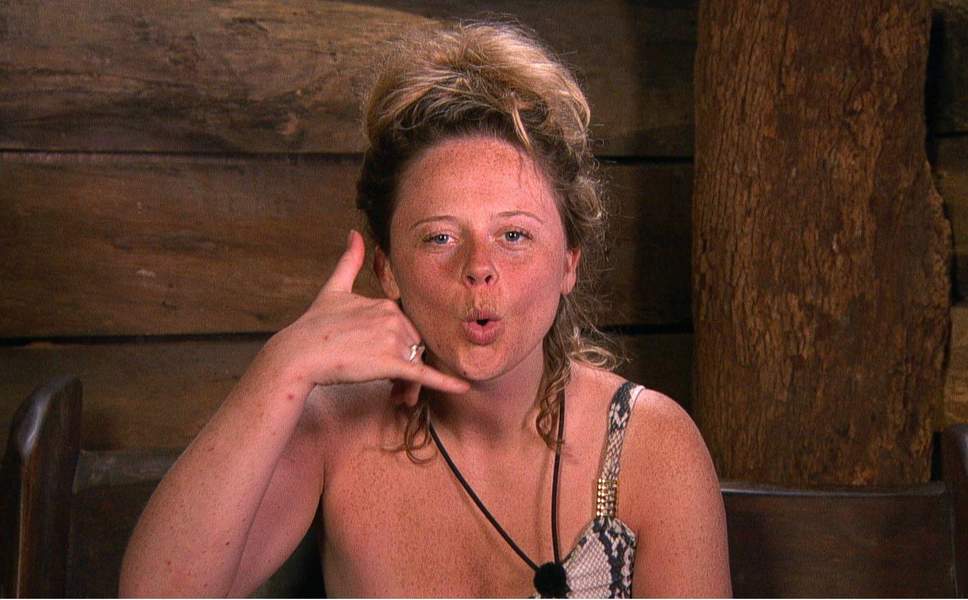 Although the Inbetweeners actress quickly assured him she was "only messing around", before miming for Jamie to call her.

Fans though the scenes were absolutely hilarious - and, as it turns out, so did Jamie.

The former footballer said that Emily was "so sweet" in the programme, as he revealed what he thought about the conversation.

“She’s so sweet in the programme. It was such a nice conversation. I was like, ‘Where are you going with this, Dad?’

“It did make me laugh. He’s like Tinder in there, my Dad.”

popular
Lidl closing early this weekend to thank staff for hard work
Simon Harris gives three urgent options for easing restrictions next week
Squid Game fans spot massive clue in Tug of War game
The First Quadrillionaire? Paypal Accidentally Gives Man $92 Quadrillion
11 Halloween costumes that nobody else will be doing
Someone has ranked the penis size of men from all over the world
Husband of world champion runner Agnes Tirop arrested over death
You may also like
4 months ago
Love Island's Tommy Fury is getting the nod for this year's I'm a Celeb
10 months ago
I'm A Celeb end date confirmed as series wraps up early
10 months ago
Police investigating I'm A Celeb over fears non-native creatures are escaping
10 months ago
Ex-housemate has no sympathy for I'm A Celeb's Jordan North - because he let her gerbil die
10 months ago
Vernon Kay appears to be name dropping every celebrity on the planet on I'm A Celeb
10 months ago
'Ghost' spotted on first night of 'I'm A Celeb' at Gwrych Castle
Next Page