And Just Like That... episode 5: What's next for Miranda and Che?

*Spoilers for episode five of And Just Like That...

END_OF_DOCUMENT_TOKEN_TO_BE_REPLACED

It's that time of the week again, the brand new episode of And Just Like That... has dropped on NOW and this week, our jaws have officially hit the floor.

If the rest of the episodes are anything like this, the second half of the season is set to really have us on the edge of our seats - and we can't wait.

The episode starts with the return of Seema, Carrie's realtor we met in the previous episode, but this visit ends with Carrie in the hospital needing hip surgery, oh how the times have changed.

There has also been a big development in Charlotte's household, with her daughter's gender identity coming into play a lot more. Charlotte discovers that Rose is now going by "Rock', something that was hinted at in episode three.

Bringing more attention to the issue of gender identity, which we all can appreciate is much needed in this show, while it can be a difficult one to get right, it's needed more than ever to be represented in the media like this, so hats off to them.

END_OF_DOCUMENT_TOKEN_TO_BE_REPLACED

Thank God the school authorities are dealing with it in the way we would hope to, showing a more progressive side compared to what the original series once was.

And speaking of new and more progressive storylines, Miranda's life as a 50-odd year old is nothing we have ever seen from her before and honestly, we're loving every second of it.

The episode delved more into Miranda's sexuality, we see our favourite redhead have a little bit too much to drink with new character Che and indulge in some very steamy sex in the kitchen which leaves Carrie waking up after hearing some intimate noises. 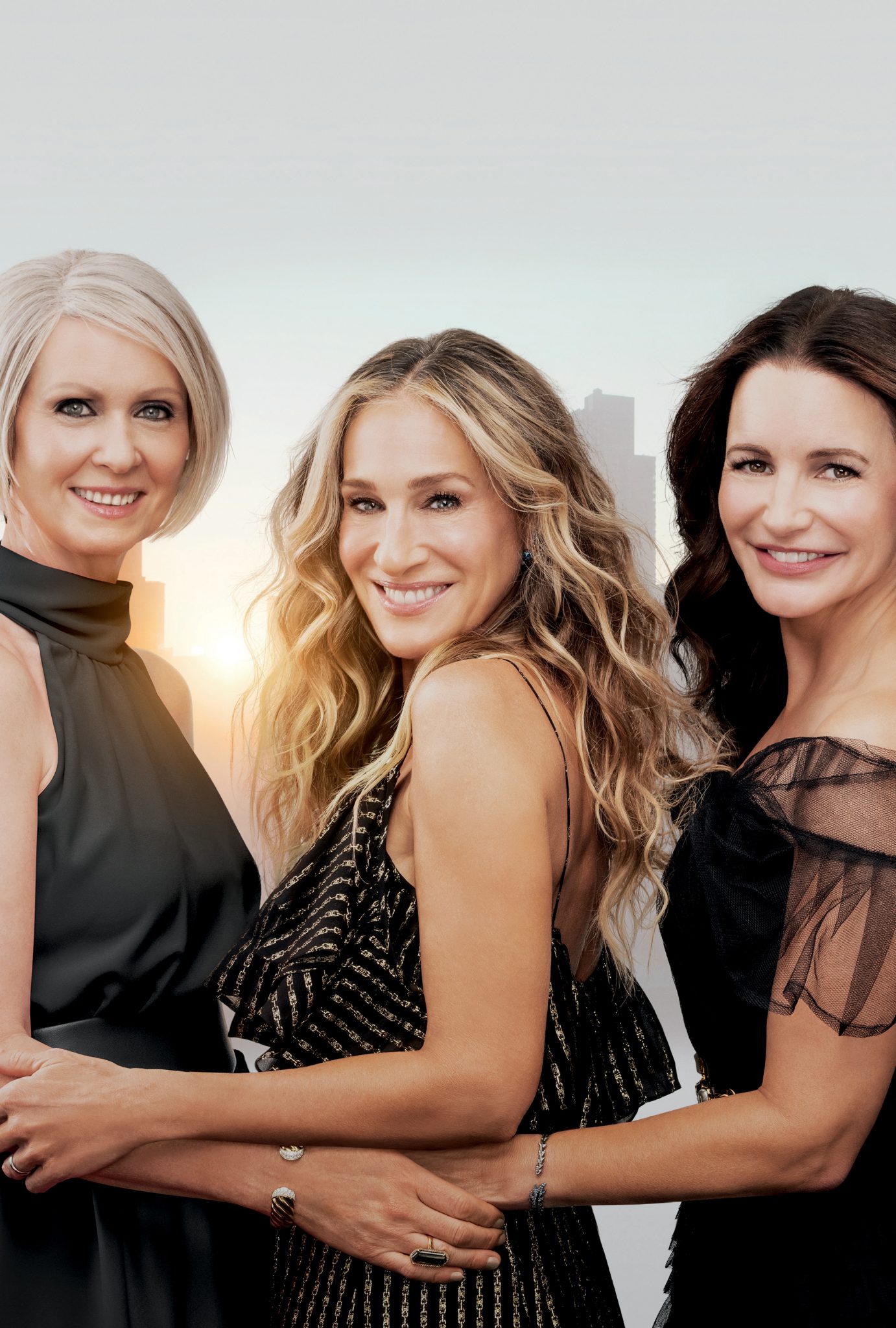 As stunned as the rest of us, Carrie approaches Miranda about it, to which Miranda breaks down and spills all to her best friend.

END_OF_DOCUMENT_TOKEN_TO_BE_REPLACED

The heartbreaking moment shows Miranda admitting that she has been drinking too much and hasn't been happy for a long time. Revealing that she feels trapped in her marriage, this episode truly shows the real-life struggles middle aged women go through, and did a fantastic job portraying it to the screen.

Not only were the topics of this episode dealt with such grace and delicacy, the acting, particularly by Cynthia Nixon, was outstanding and needs to be commended.

popular
Women are rinsing their hair in apple cider vinegar – and the results are amazing
Woman hospitalised following stag attack in Co. Kerry
"Hair contouring" is about to be huge, here's everything you need to know
Worried about a loved one? Here are 5 signs of suicide to look out for
And Just Like That... episode 8: Nobody saw this one coming
Someone has ranked the penis size of men from all over the world
Here are all the Instagram accounts of the stars of Netflix's Cheer
You may also like
1 week ago
Cheer season 2 further highlights the vulnerability of its young stars
1 week ago
Desperate Housewives could be coming back - but what could we expect from a reboot?
3 weeks ago
10 of the best on-screen fashion moments from 2021
1 month ago
And Just Like That... episode 4: New friendships are formed and others are lost
1 month ago
After three long years, The Apprentice is coming back this January
1 week ago
Coronation Street's Brooke Vincent reportedly quitting show for good after 18 years
Next Page