This would be class.

So naturally, when we heard that she's being tipped for a major role, we got so excited.

Insiders are saying the former MTV presenter is top of the list for the role of presenter on Dancing With The Stars. 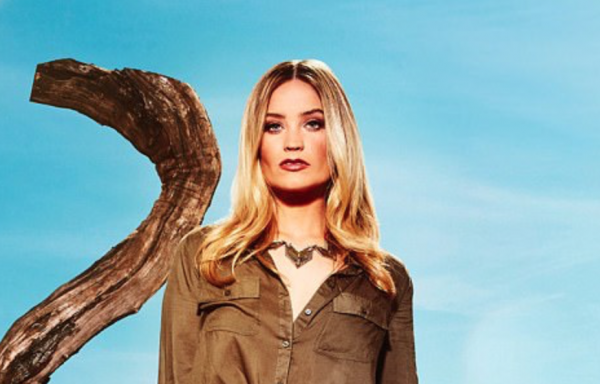 As we all know, the lovely Amanda Byram announced that she was leaving the reality show.

Sad, but we move on!

Sources close to Laura reckon she may be set for the show, to present alongside Nicky Byrne.

They reckon that because of Laura's appearance at the RTE autumn launch, she's set to have a massive role in the near future. 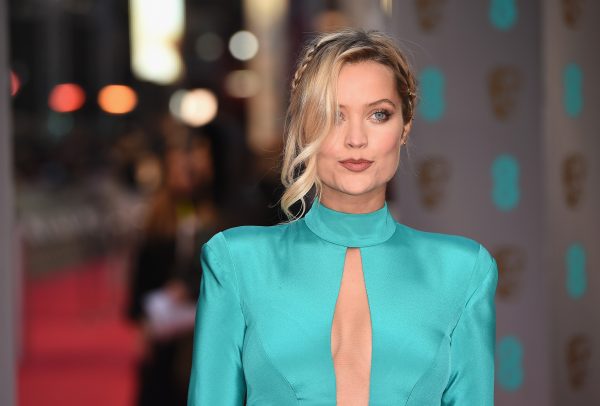 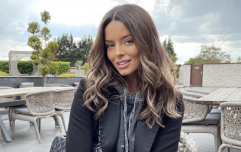 END_OF_DOCUMENT_TOKEN_TO_BE_REPLACED

An insider said: “Laura was pictured next to Ryan Tubridy and Marty Morrissey in publicity shots. That was better billing than warranted for an episode of Who Do You Think You Are? and a role in Amy Huberman’s new comedy, Finding Joy.”

“Laura has the kind of warm personality Tess Daly and Claudia Winkleman bring to BBC Strictly.”