This is going to be a game changer.

A few years back, Leonardo DiCaprio was attached to a project called Devil in the White City.

It was supposed to a film, starring DiCaprio as the title character, following the lives of two men as one of them struggles to create his legacy at the turn of the 20th century - and the other builds a giant 'Murder Castle' where he tortures, mutilates, and murders young women.

Sound a bit farfetched for your liking?

Fair enough but it's based on the very true story of Daniel H. Burnham and Henry H. Holmes so whatever, think what you like. 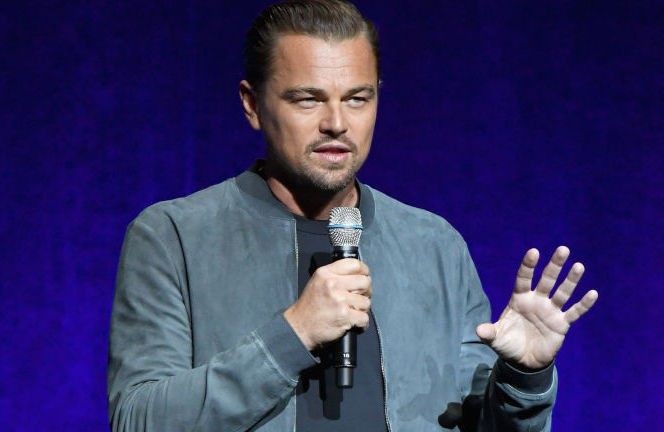 Based on the book by Erik Larson, The Devil in the White City: Murder, Magic and Madness at the Fair That Changed America, the story explores the intertwined worlds of Burnham and Holmes against the backdrop of the 1893 Chicago World's Fair. 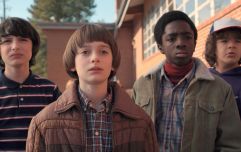 END_OF_DOCUMENT_TOKEN_TO_BE_REPLACED

Burham was the renowned architect behind the fair, but the extravagance of his showcase was later dulled by the fact that Holmes was murdering women in a specifically built structure just a few blocks away.

The film was passed around a few different studios over the years, but with no real progress being made it seemed as if the project would never see the light of day... or screen.

But then yesterday, Hulu announced that they were turning Devil in the White City into a TV series - and that Leonardo is still attached. And so is Martin Scorsese. 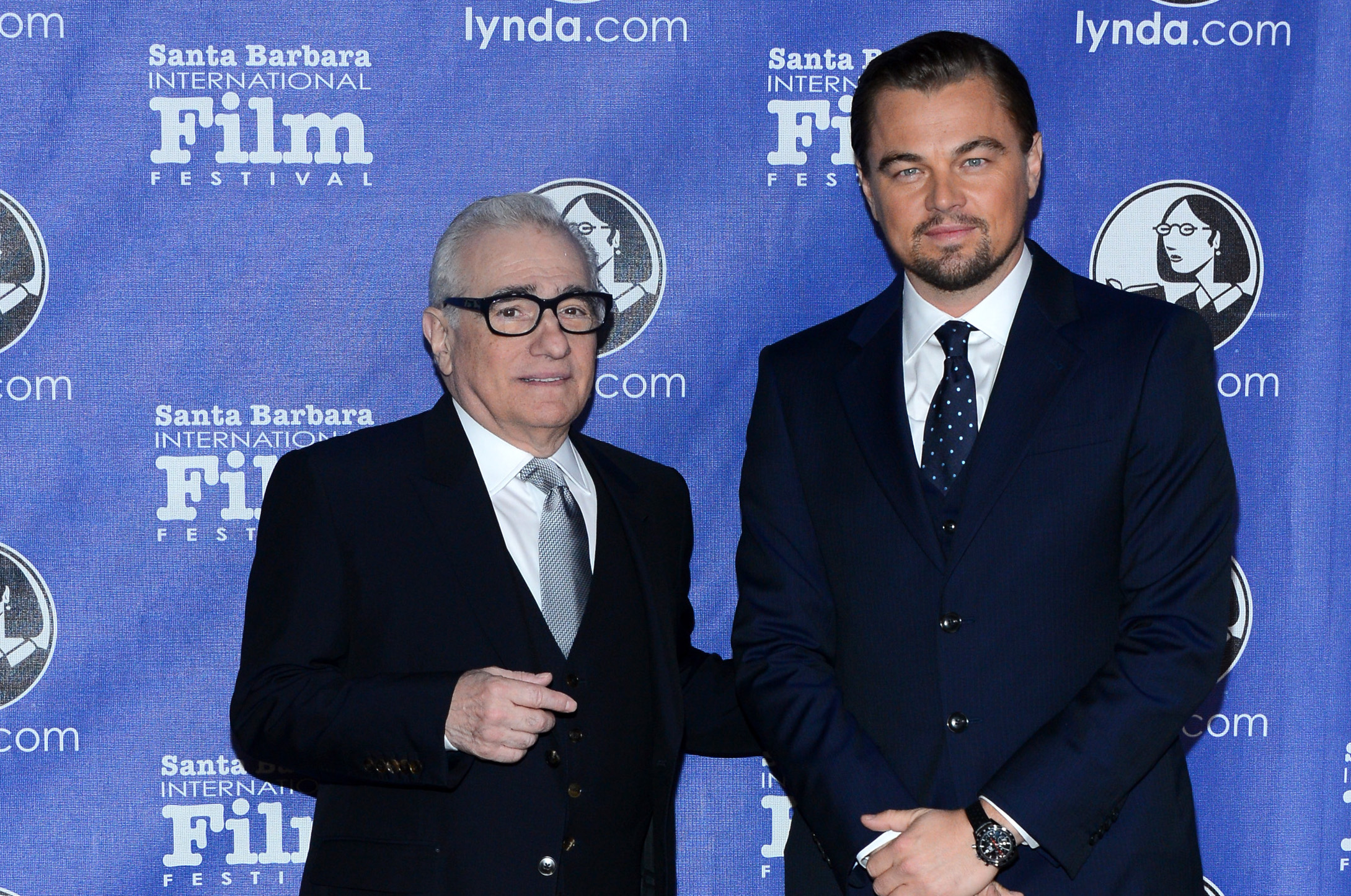 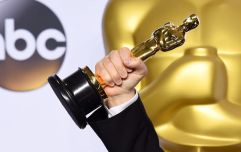 END_OF_DOCUMENT_TOKEN_TO_BE_REPLACED

Not a whole lot is known about the series yet, but Paramount Television have confirmed that the actor and the director will be involved.

Whether Leo will still be starring in the show is anybody's guess. Devil in the White City being a series instead of a movie suggests that he won't be, but stranger things have happened.

And it would be class, it fairness.