People are fairly devastated by Sony and Disney's inability to strike a deal regarding the Marvel Cinematic Universe.

Not just because they don't enjoy seeing their favourite billion dollar entertainment companies fight - but because the lack of deal might mean that Spider-Man will be dropped from the MCU.

And by extension, Tom Holland's Spider-Man will be dropped from the MCU.

Heartbroken? You should be.

Disney does not own the rights to Spider-Man, however a past deal had been struck that meant that they could include the character in Marvel films.

This limited deal meant that Disney owned the merchandising rights to Spider-Man as well as five percent of all the money the movie makes on its opening day.

However, a new deal has failed to be agreed upon by both Sony and Disney, meaning that Holland might not be back for any Marvel films in the future. 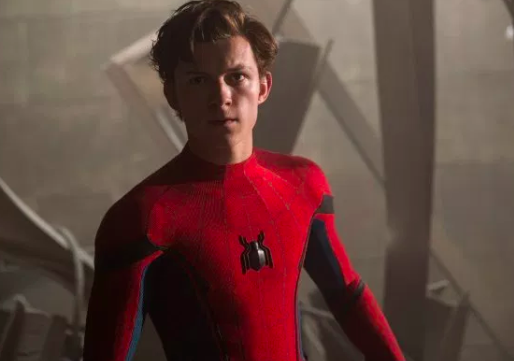 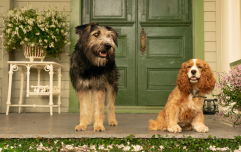 The Irish launch date for Disney+ has been officially announced

END_OF_DOCUMENT_TOKEN_TO_BE_REPLACED

Before that, when Sony originally bought the rights, they had Tobey Maguire and Andrew Garfield star as the superhero in a series of movies.

Basically, there's been a lot of Spider-goings-on over the past two decades and now Sony and Disney can't reach an agreement that allows them both to reap the profits from the films.

And poor old Tom Holland might be the one dropped from the universe. As well as Spider-Man in general. 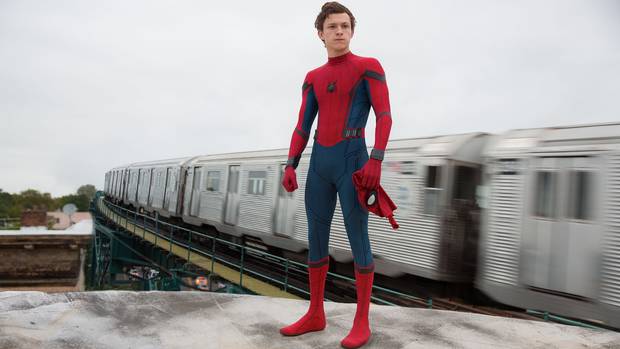 Understandably, people are less than impressed with the studios' failure to reach a deal.

This GOD didn't die to let you take away his son from the MCU. You bastards #SaveSpiderMan #SaveSpidey pic.twitter.com/60POlVoHSk

#SaveSpiderMan This is the third “what the fu-?!” moment of SpiderMan. SAVE THIS PRECIOUS CINNAMON ROLL pic.twitter.com/N0K1JGd6a9

#SaveSpiderMan HOW COULD YOU KILL TONY, GIVE HIM HIS LEGACY TO PETER, AND THEN RIP PETER OUT OF THE MCU????? ARE YOU CRAZY???? pic.twitter.com/pG5uDXvIXB

Sony have since released a statement regarding the whole debacle, saying that they are "disappointed" not to be working with the Spider-Man franchise.

They added, however, that they hoped things might change in the future.

"Much of today’s news about Spider-Man has mischaracterized recent discussions about Kevin Feige’s involvement in the franchise," they said.

"We are disappointed, but respect Disney’s decision not to have him continue as a lead producer of our next live action Spider-Man film."


popular
Say hello to the €19 Penneys skirt that will go with everything in your wardrobe
Say hello to the €20 New Look skirt that will go with everything in your wardrobe
We are absolutely in love with this cute €29 teddy jacket from the Zara sale
Penneys has launched a range of Looney Tunes pyjamas, and prices start at only €8
Introducing the €45 ASOS skirt you're going to see everywhere on Instagram next season
We just found the CUTEST polka dot dress, and it's only €11 in the New Look sale
All of the Love Island couples that are still together (and those that aren't)
You may also like
5 days ago
Penneys has launched a new Baby Yoda collection - and not going to lie, we want it
2 weeks ago
You absolutely need this Disney dinner set for the house you probably can't afford to buy
3 weeks ago
There's a Disney-inspired boozy brunch coming to Dublin in June and we are SO there
3 weeks ago
Gucci have released the collection of our Disney-loving dreams
3 weeks ago
Gucci has just launched a collection with Disney, and yes it's very expensive
4 weeks ago
Disney receiving criticism for proposing a special security door for their Grafton Street store
Next Page