There is still a Peaky Blinders movie on the way, creator confirms

Just what this world needs.

Peaky Binders is ending after six seasons, it has been confirmed. A true travesty for the folk among us who enjoy their fare share of suspenders, crime, and turn of the century ladsladslads.

But never fear, because a Peaky Blinders movie looks set to be on the way - and you'd be lying if you said you weren't mad to see it (maybe).

That's according to series writer Steven Knight anyway, who said that it was always his intention to end the series with a film. 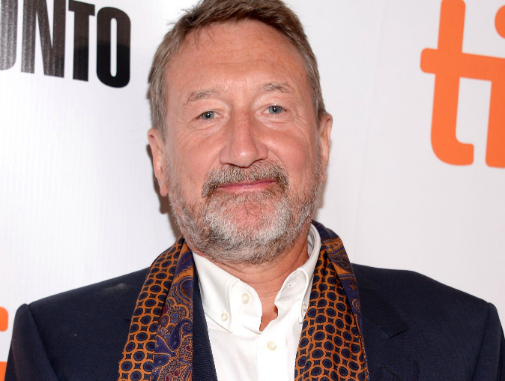 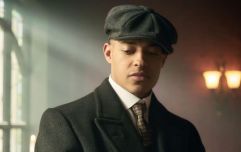 END_OF_DOCUMENT_TOKEN_TO_BE_REPLACED

"Covid changed our plans. But I can say that my plan from the beginning was to end Peaky with a movie. That is what is going to happen," he told Deadline.

Knight confirmed the show's end this week. He added that despite delays due to the Covid pandemic, he thinks season six will be the best yet. 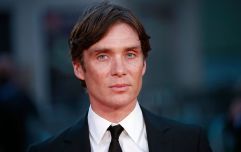 END_OF_DOCUMENT_TOKEN_TO_BE_REPLACED

"After the enforced production delay due to the Covid pandemic, we find the family in extreme jeopardy and the stakes have never been higher," he said in a statement. "We believe this will be the best series of all and are sure that our amazing fans will love it."

This comes a while  after Cillian Murphy said that filming the show affects his social life because he's "not all there" when preparing for the role. 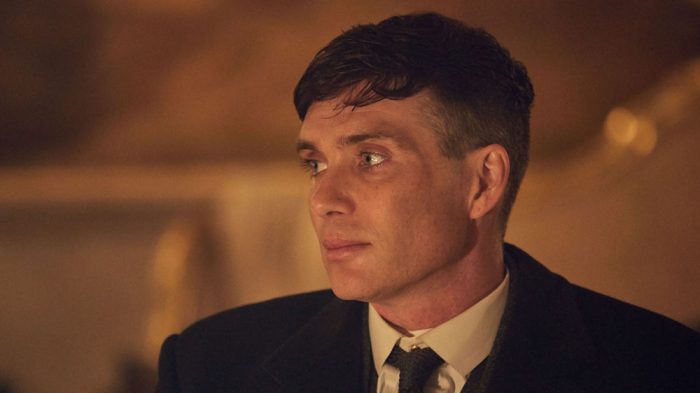 The Co. Cork actor has played gang leader Thomas Selby since 2013, and although his performance almost seems effortless at times, Murphy has said that the roles takes a lot out of him.

"You have to cancel reality for a little while," he told Radio Times in 2019. "Part of acting in film and television is that you have to go from sitting around in a trailer twiddling your thumbs, doing the crossword or whatever, to bang! Being in it.

"So if you're coming from a standstill, it doesn't work."

popular
Davide Sanclimenti opens up on having kids with Ekin-Su Cülcüloğlu as he turns down Dancing On Ice
Primark reintroduces female-only fitting rooms after two men walk in on woman
8-year-old Ukrainian girl stabbed in Clare 'out of danger'
Anna Delvey is set to be released from prison
Man and woman charged with murder of four year old boy in 2021
Hilary Swank, 48, reveals she is pregnant, expecting twins
So apparently George and Mollie from Love Island aren't actually step siblings
You may also like
4 months ago
Helen McCrory's children give heartbreaking tributes at her memorial service
7 months ago
Peaky Blinders creator explains how Helen McCrory influenced final season
8 months ago
Damian Lewis pays touching tribute to late wife Helen McCrory with Irish poem
9 months ago
WATCH: The trailer for the final season of Peaky Blinders is here
1 year ago
Emmerdale star Toby Kirkup died hours after being discharged from hospital, inquest finds
1 year ago
Cillian Murphy opens up about filming Peaky Blinders without Helen McCrory
Next Page