In the past few years, there have been so many animated Disney movies remade in live action films.

From Beauty and the Beast to The Jungle Book, Cinderella to Christopher Robbin, it's basically been a dream for fans of the Walt Disney Studios' classics.

And there's a whole slate of live-action remakes coming up, too - including Mulan, Aladdin, The Lion King and Dumbo.

Another one that's been in the pipeline is the Little Mermaid - although there have been very little details about the project available until now.

But it looks like Disney may have found their Ariel...and she's someone very familiar. 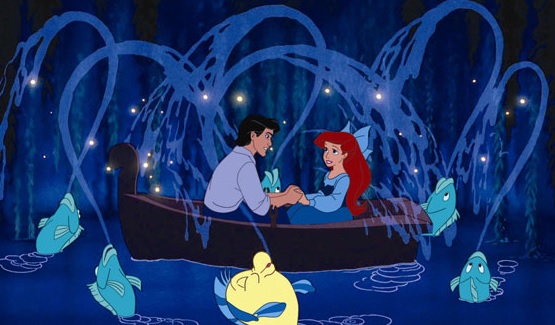 According to That Hashtag Show, a source close to Walt Disney Studios told them that The Greatest Showman's Zendaya Coleman has been offered the role of Ariel.

It's worth noting that both Zendaya's representative and Disney refused to comment on the speculation, so at this time...well, we're taking it with a grain of salt (although we think she would be fab in the role). 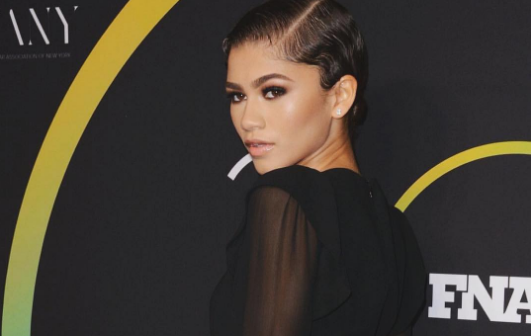 END_OF_DOCUMENT_TOKEN_TO_BE_REPLACED

The film will reportedly feature a mix of songs from the original animated tale as well as some new ones - with Hamilton's Lin-Manuel Miranda and songwriter Alan Menken working together.

The director of Mary Poppins Returns, Rob Marshall, is set to helm the picture.

There has been no word yet on when the movie will become part of our world, but we're definitely excited.

popular
Will Smith admits to 'failing miserably' in 21-year marriage to Jada Pinkett Smith
QUIZ: Can you guess the TV series from the intro lyrics?
Katie Price's son Harvey taken to intensive care at risk of organ failure
Here's what happens on every day of your menstrual cycle (roughly)
These €40 Lost Stock fashion boxes are helping support factory workers in Bangladesh
Glee Star Naya Rivera Faces Backlash After Making ‘Race’ Joke
Body found in search for missing Glee star, Naya Rivera
You may also like
1 week ago
QUIZ: Can you guess the Disney movie from its opening line?
2 weeks ago
QUIZ: How well do you know these animal movies?
2 weeks ago
Omniplex reveal new safety measures for reopening of cinemas from next week
2 weeks ago
Leo Varadkar defends use of Mean Girls quote in Covid-19 speech
1 month ago
QUIZ: Can you guess the movie from its pixelated poster?
1 month ago
Every Studio Ghibli movie on Netflix ranked from worst to best
Next Page